WHAT TO SEE AND DO IN CORK

WHAT TO SEE AND WHAT TO DO IN CORK


Cork County Hall was Ireland's tallest building for a time and is located on the western side of the city.

St. Patrick's Street, the main street of the city which was remodelled in the mid-2000s, is known for the architecture of the buildings along its pedestrian-friendly route and is the main shopping thoroughfare. The reason for its curved shape is that it originally was a channel of the River Lee that was built over on arches.

The General Post Office, with its limestone façade, is one of the most prominent buildings on the street and the focal point of much pedestrian activity. The original building on this site, the Theatre Royal was built in 1760 and burned down in 1840.

The English circus proprietor Pablo Fanque, who enjoyed fame again in the 20th Century when The Beatles referenced him in a song, rebuilt an amphitheatre on this spot in 1850, which was subsequently transformed into a theatre and then into the present General Post Office in 1877. The adjacent Grand Parade is a tree-lined avenue, home to offices, shops and financial institutions. The old financial centre is the South Mall, with several banks whose interior derive from the 19th century, such as the Allied Irish Bank's which was once an exchange.

Many of the city's buildings are in the Georgian style, although there are a number of examples of modern landmark structures, such as County Hall tower, which was, at one time the tallest building in Ireland until being superseded by another Cork City building: The Elysian.

Across the river from County Hall is Ireland's longest building; built in Victorian times, Our Lady's Psychiatric Hospital has now been renovated and converted into a residential housing complex called Atkins Hall, after its architect William Atkins.

Cork's most famous building is the church tower of Shandon, which dominates the North side of the city. It is widely regarded as the symbol of the city. The North and East sides are faced in red sandstone, and the West and South sides are clad in the predominant stone of the region, white limestone. At the top sits a weather vane in the shape of an eleven-foot salmon.

Cork City Hall, another notable building of limestone, replaced the previous one which was destroyed by the Black and Tans during the War of Independence in an event known as the "Burning of Cork". The cost of this new building was provided by the UK Government in the 1930s as a gesture of reconciliation.

Other notable places include Elizabeth Fort, the Cork Opera House, Christ Church on South Main Street (now the Triskel Arts Centre and original site of an early Hiberno-Norse church), St Mary's Dominican Church on Popes Quay and Fitzgerald's Park to the west of the city, which contains the Cork Public Museum.

Other popular tourist attractions include the grounds of University College Cork, through which the River Lee flows, the Women's Gaol at Sundays Well (now a heritage centre) and the English Market. This covered market traces its origins back to 1610, and the present building dates from 1786.

Up until April 2009, there were also two large commercial breweries in the city. The Beamish and Crawford on South Main Street closed in April 2009 and transferred production to the Murphy's brewery in Lady's Well. This brewery also produces Heineken for the Irish market. There is also the Franciscan Well brewery, serving the local market with a variety of lagers, ales and stouts. In May 2008 it was awarded as the "Best Microbrewery in Ireland" by Food and Wine Magazine.
Bandfield is a new site-specific artwork presented as part of the Mardyke 300 celebrations.

2019 marked the 300th anniversary of the construction of the public recreation area of the Mardyke in Cork city. To mark this unique moment in the city’s history, the Glucksman invited artist Deirdre Breen to create a large scale artwork at the site of the original bandstand in front of the UCC Ceremonial Gates on Western Road.
BANDFIELD SITE-SPECIFIC STREET ART

Spanning six acres and located on the River Lee next to the Port of Cork, the Horgan’s Quay development comprises a new scheme of contemporary offices, homes, hotel, leisure facilities, shops and restaurants. The restoration of the on-site heritage buildings such as the goods shed, carriage shed and original station house make the centre pieces of this mixed use development.
THE REDEVELOPED HORGAN'S QUAY AREA - SIGMA DP1 QUATTRO CAMERA

SORRY FOR THE DELAY
THE PHOTO DIARY IS NOT LIMITED TO CORK AS I ONLY VISIT THE CITY ONCE EVERY YEAR AND 2020 MAY BE AN EXCEPTION. I AM BASED IN DUBLIN BUT DURING THE SUMMER MONTHS I VISIT BELFAST, LIMERICK, GALWAY, KILKENNY AND WATERFORD AND USUALLY DEVOTE A WEEK TO PHOTOGRAPHING EACH OF THE CITIES IN QUESTION 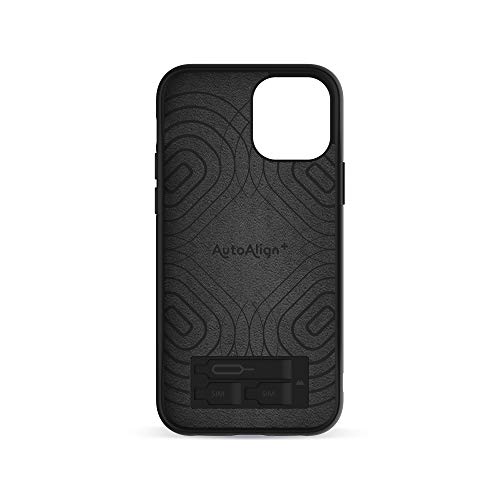