The park covered a greater area than I had expected prior to my visit during the last week of March 2019.


As urban areas like Dundonald continue to grow, green spaces such as Moat Park and the Wildlife Garden become increasingly more important habitats for plants and animals which might otherwise lose their home as houses and offices replace fields, hedges and woodlands.

Dundonald refers to a 12th-century Norman fort, or Dún, Dún Dónaill, that stood in the town. One of the largest in Ireland, the man-made hill that the fort stood on is still in existence. Although the mound is commonly referred to as 'the moat' this is, in fact, a corruption of the word 'motte' and refers to the fact that this defensive structure was built in the style of a motte and bailey. St. Elizabeth's Church is located beside the moat, with the Cleland Mausoleum in the adjacent graveyard.

Situated in the heart of Dundonald, the Moat Park offers idyllic walks around the historic Motte as well as provides a valuable link to shops in the village. Close by stands the Church of St Elizabeth which dates from 1306, providing an interesting piece of history passed the Doric style mausoleums during your walk.

The short grassland which occurs throughout most of the park provides valuable foraging habitat for birds such as Blackbirds, Starlings and Rook, all of which visit to feed on the earthworms and insect larvae present in the soil. It is also an important habitat for fungi such as The Deceiver.

The many trees in the park provide a range of important habitats for insects, bats and birds. In the winter months the tiny Goldcrest, our smallest native bird at only 9 centimetres in length and weighing the same as a 20-pence coin, can be seen and heard foraging among the trees together with Blue, Great and Long-tailed Tits and the very colourful Goldfinch.

During very cold winters the Waxwing – an unusual bird found in the forests of Northern Europe – is forced to migrate to milder climates to find sufficient food to survive. Many of the large Cotoneaster trees which occur throughout the park provide a bountiful supply of red berries for this bird during harsh winters.

Small streams flowing through the park carry water originating from the Craigantlet Hills to the north. They provide ideal habitat for the Common Blue Damselfly, which can be seen patrolling up and down the streams for prey during the summer months. Bramble (Blackberry) and Wild Raspberry can be found growing on the stream banks. Both provide a sugar-rich food source for many birds and insects in late summer.
THE GREAT LIGHT PHOTOGRAPHED IN 2018
PLACES OF INTEREST IN BELFAST - MARCH 2019 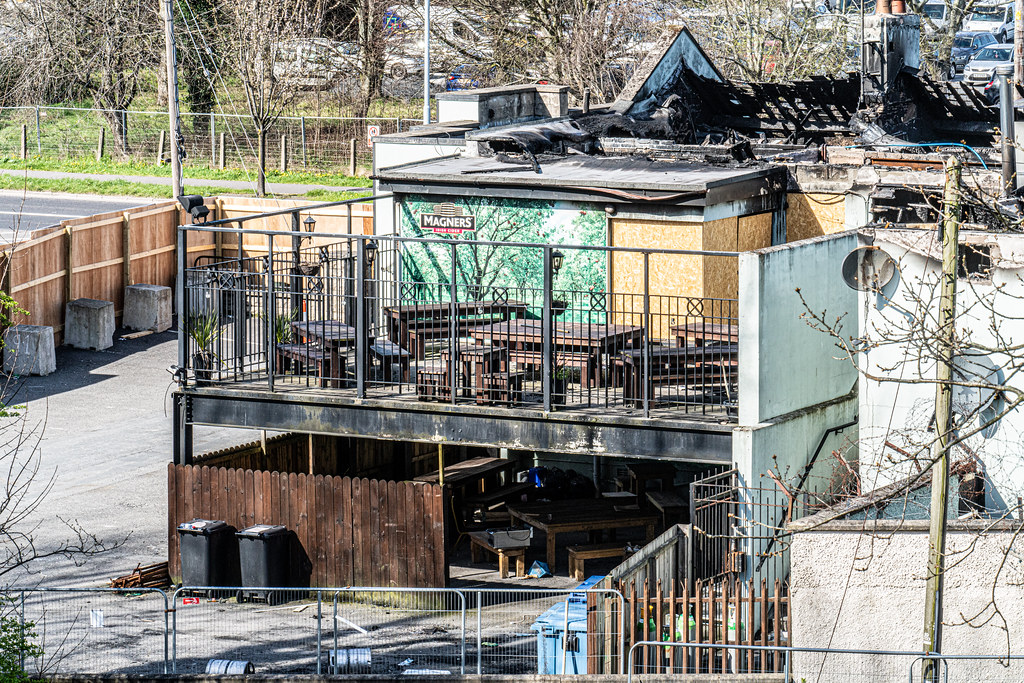 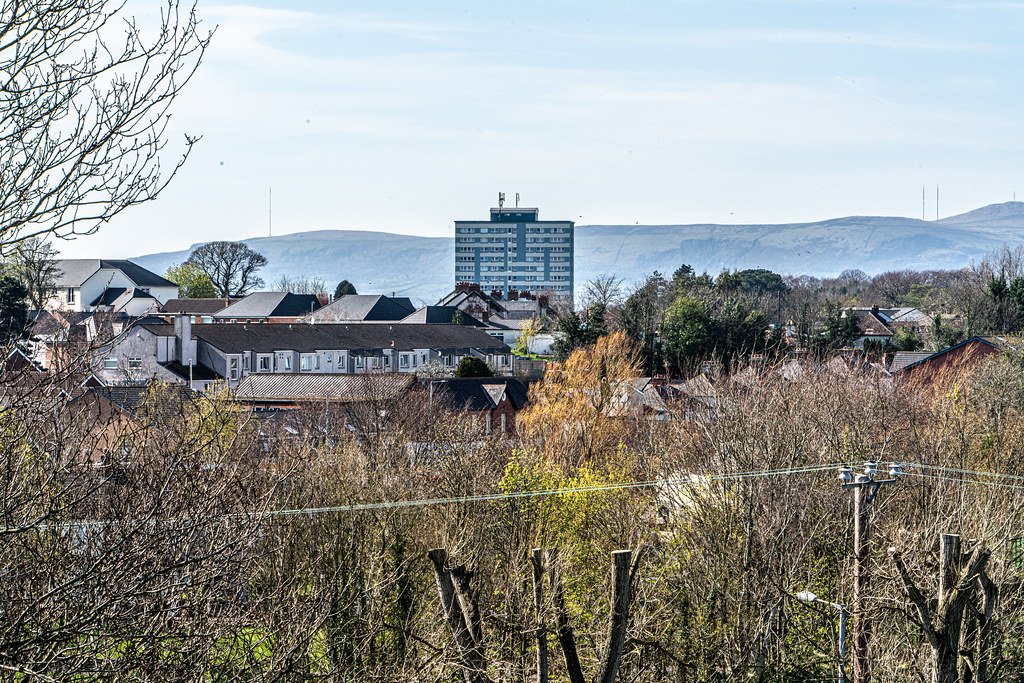 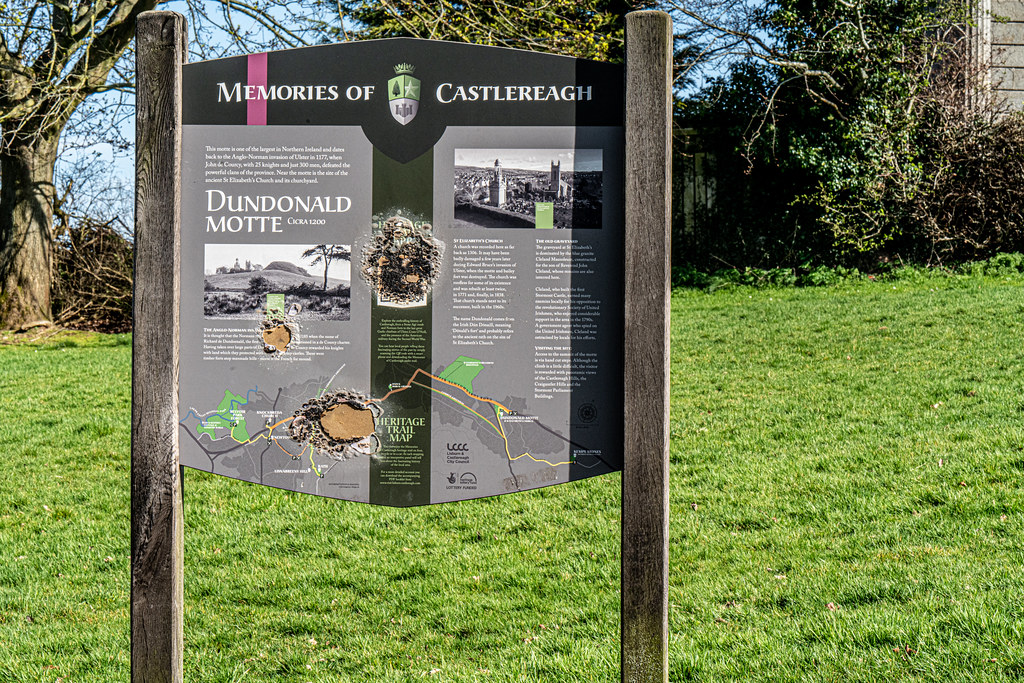 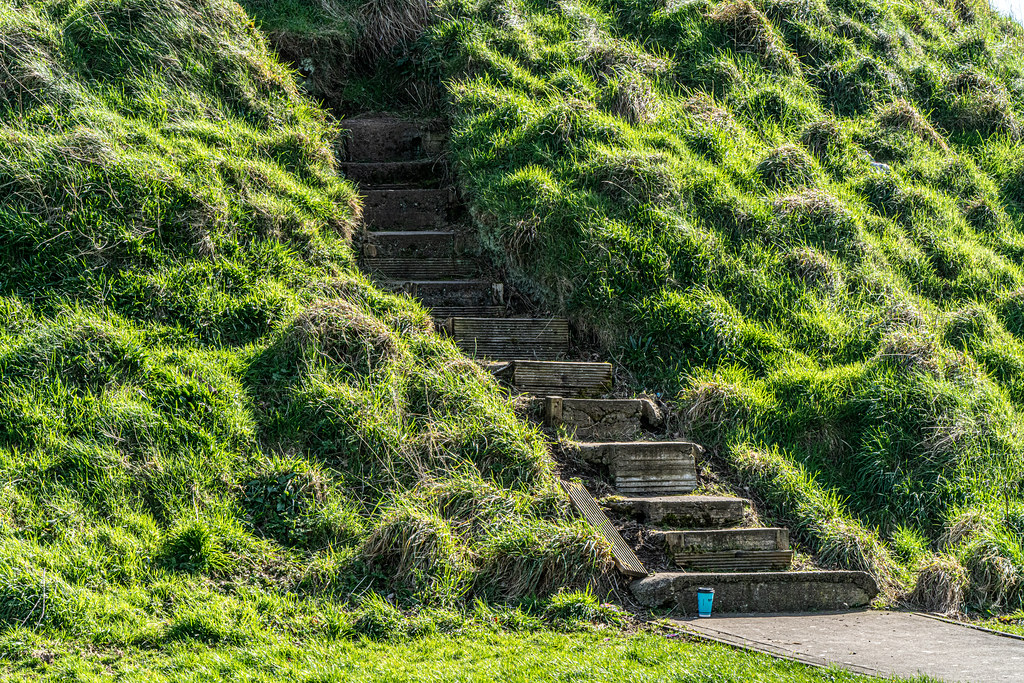 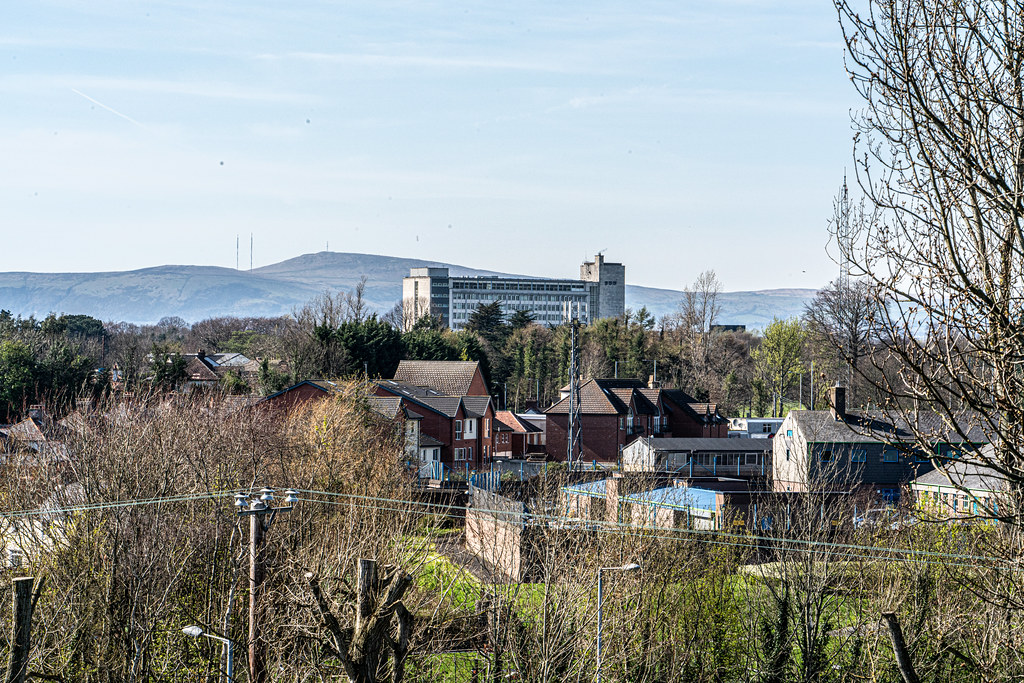 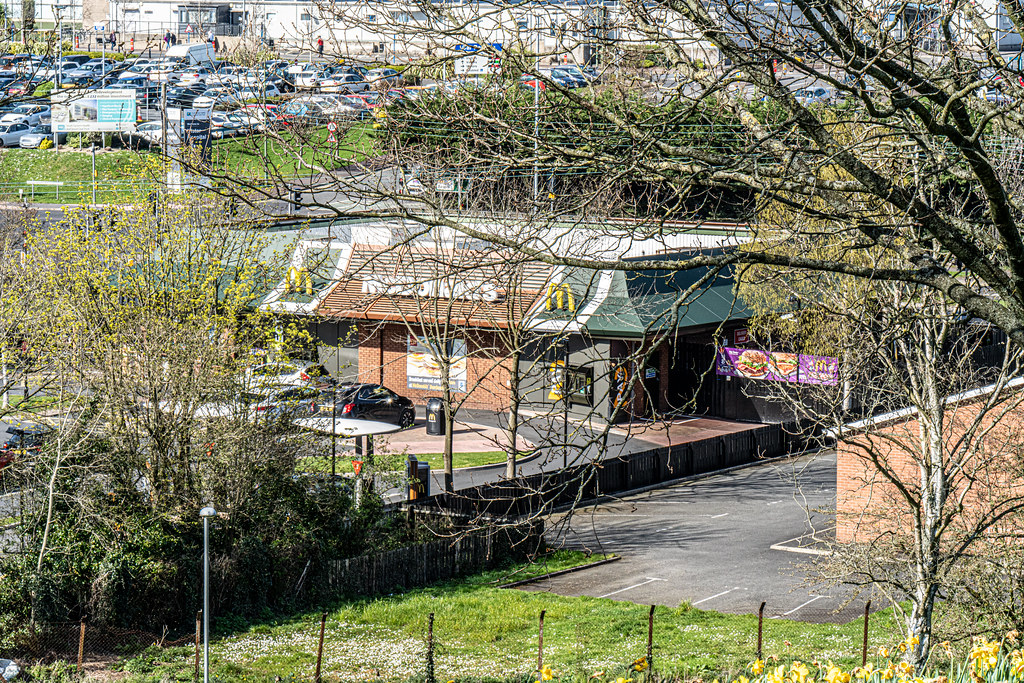 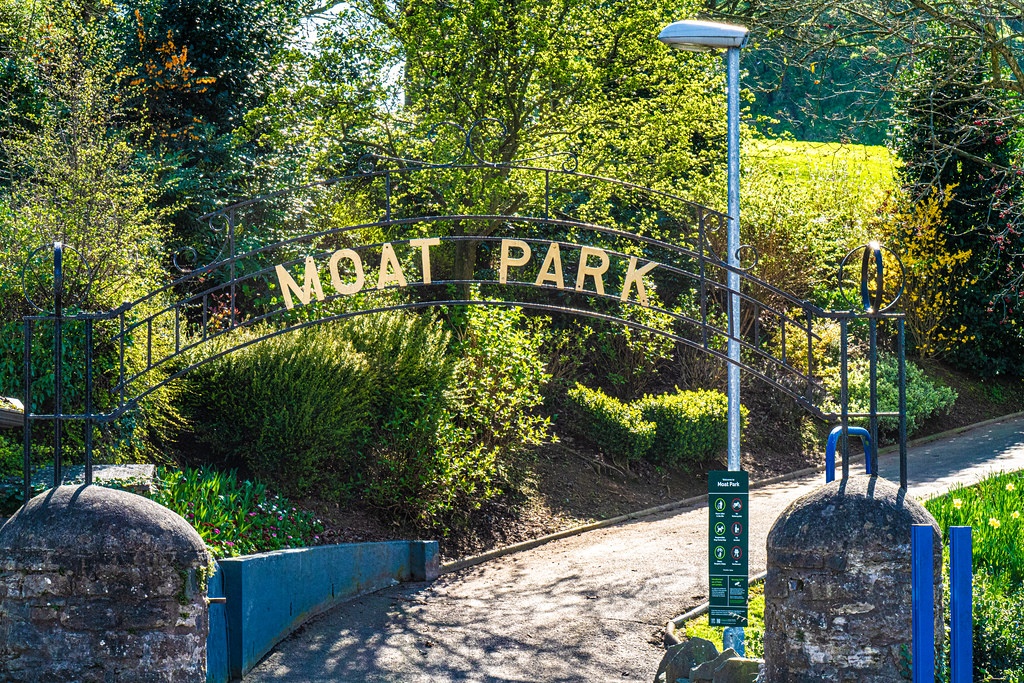 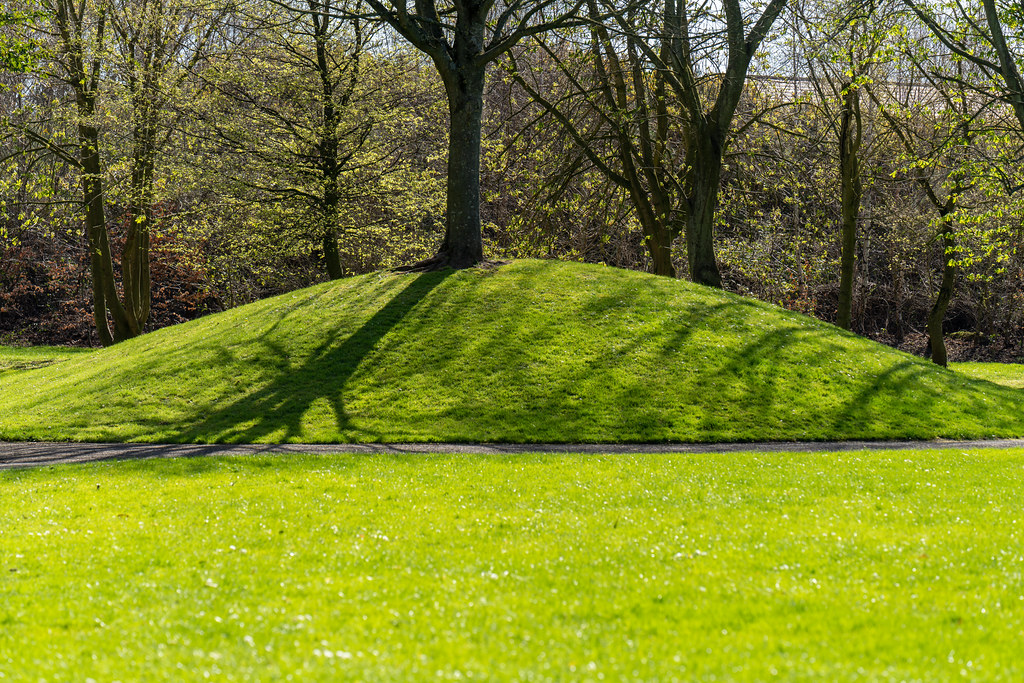 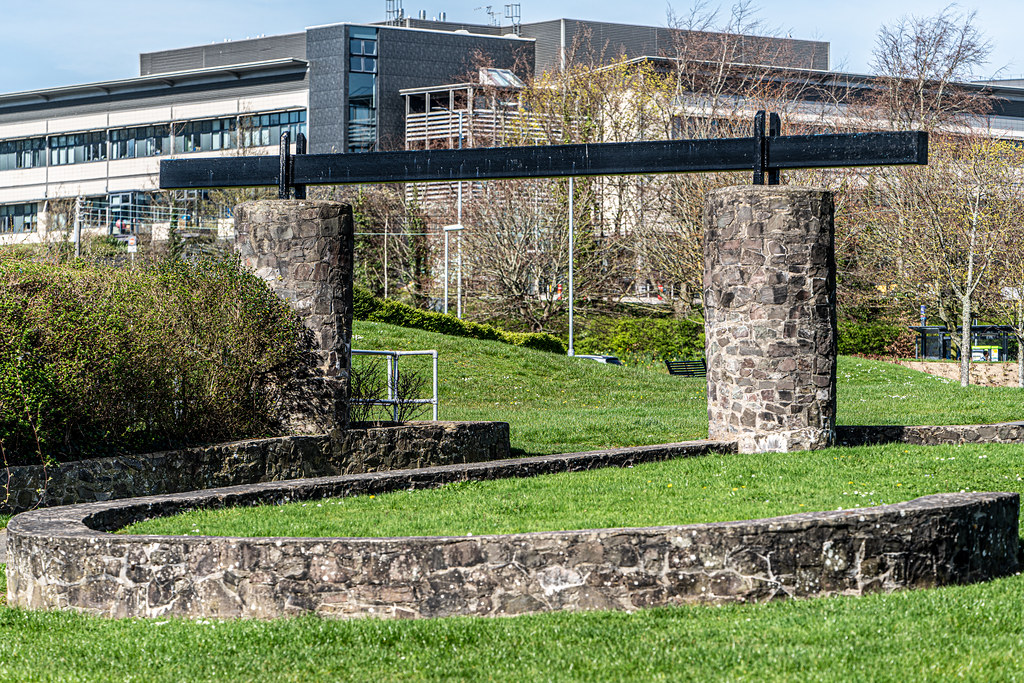 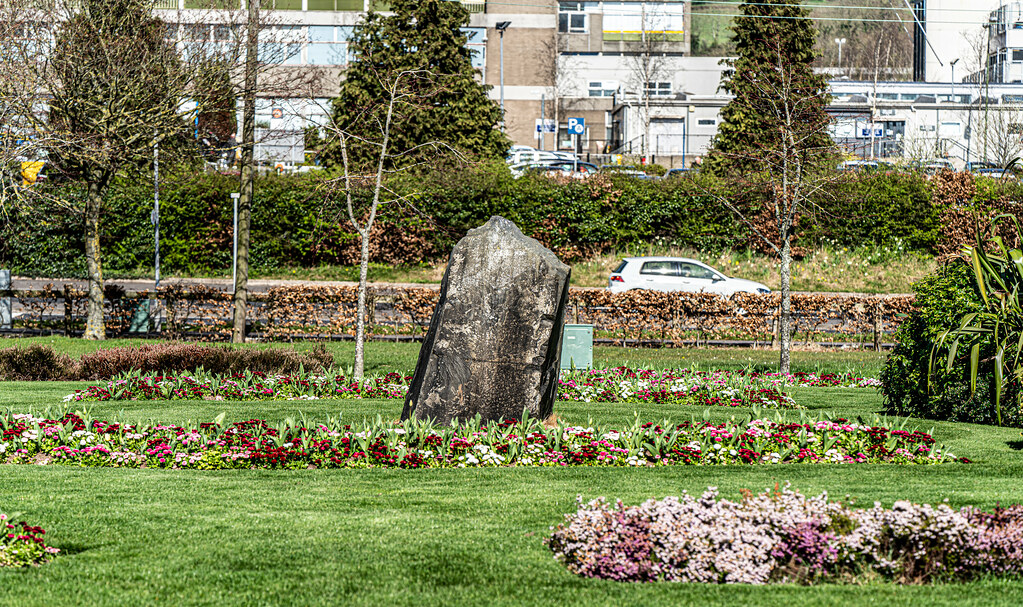 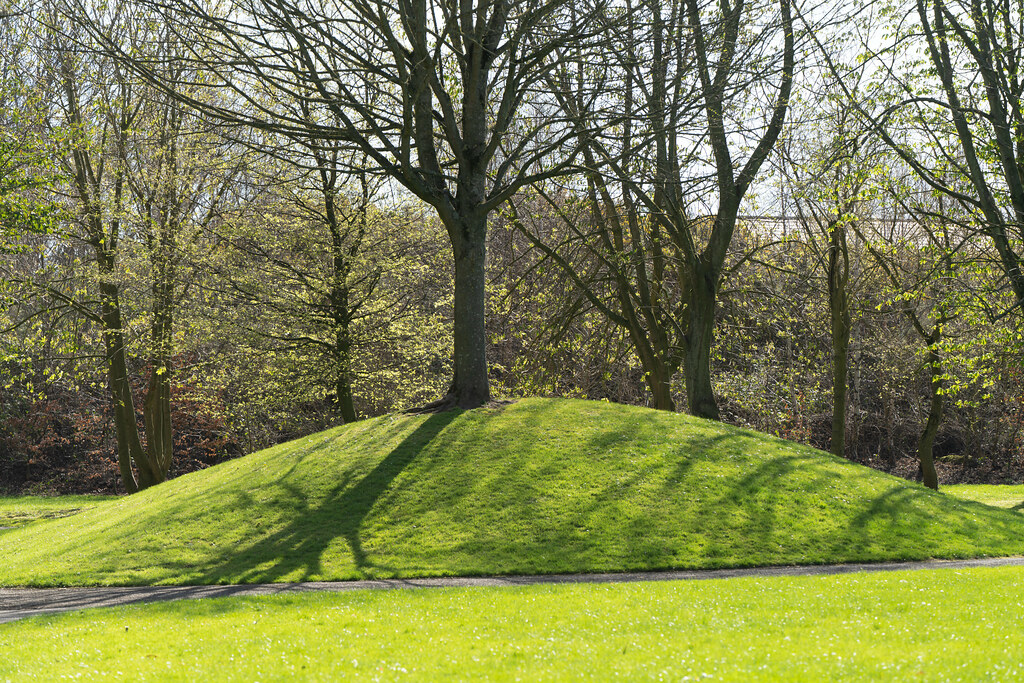 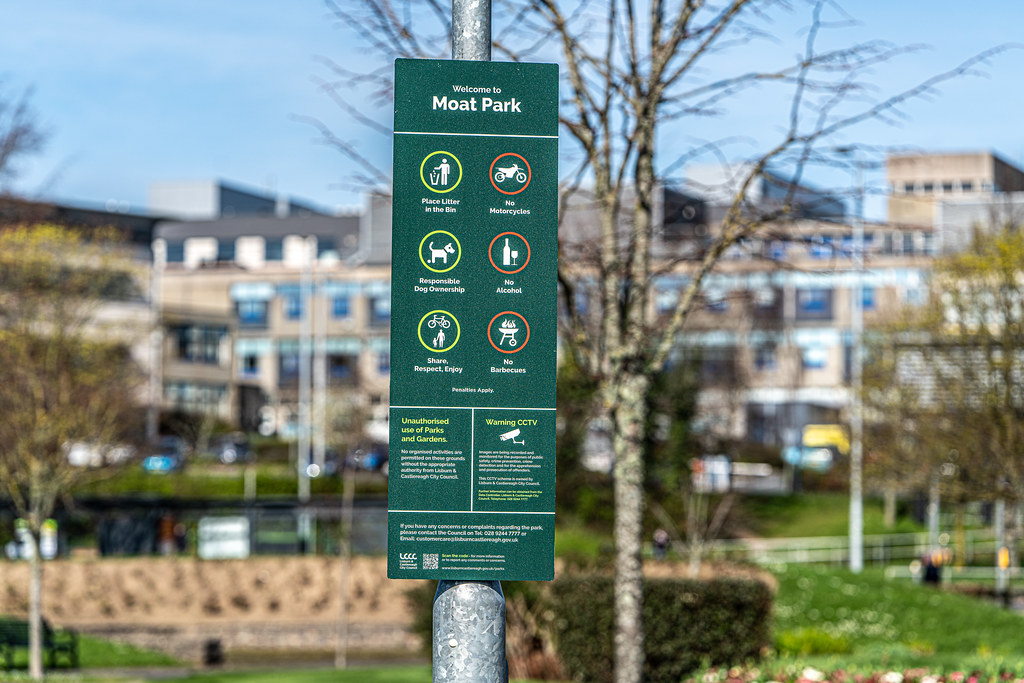 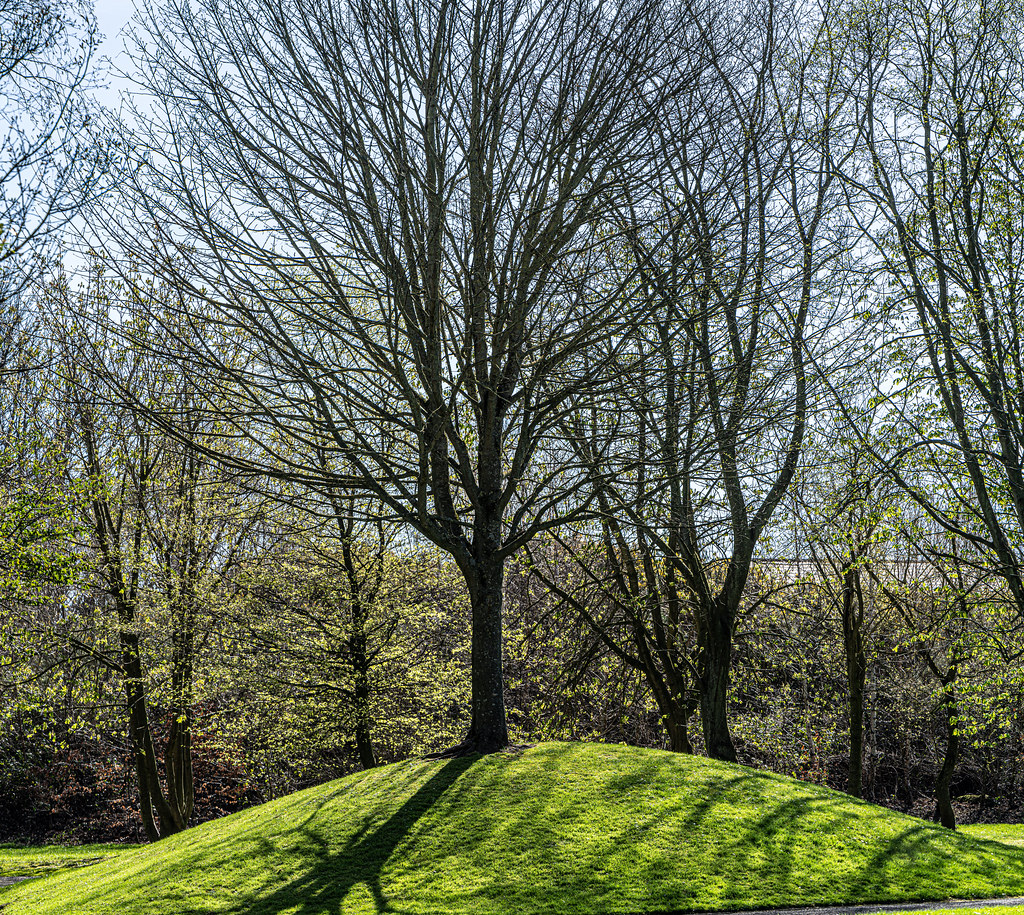 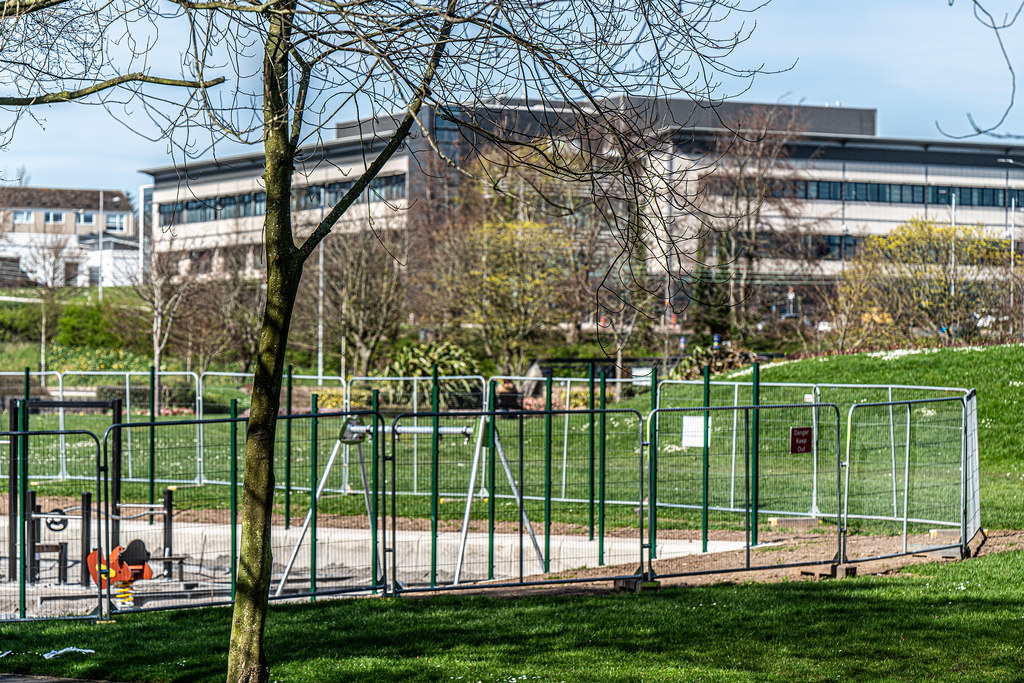 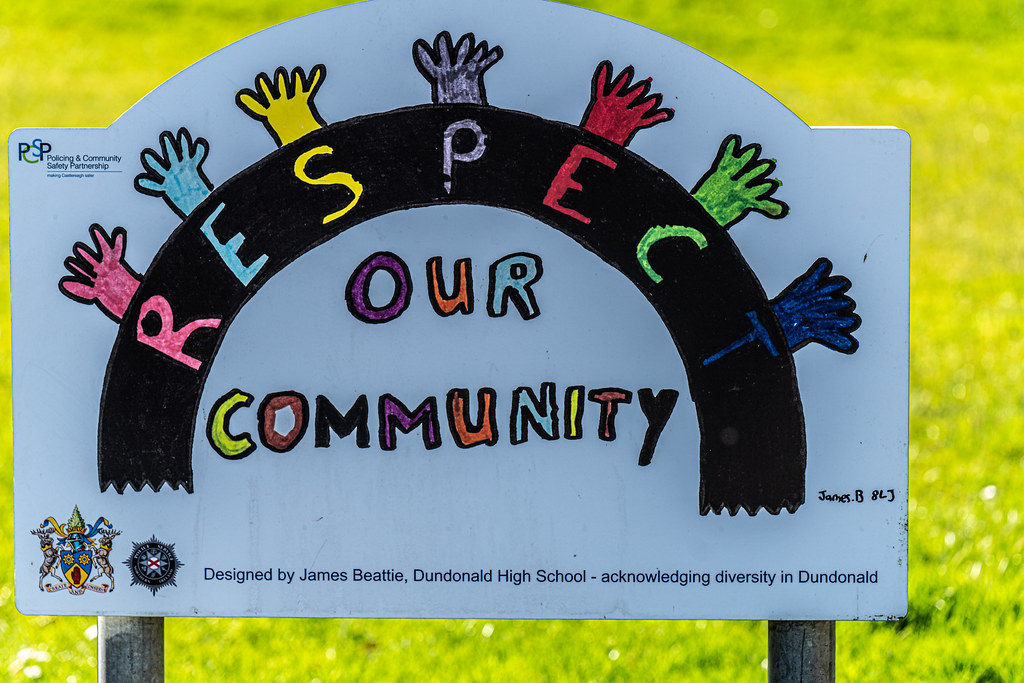 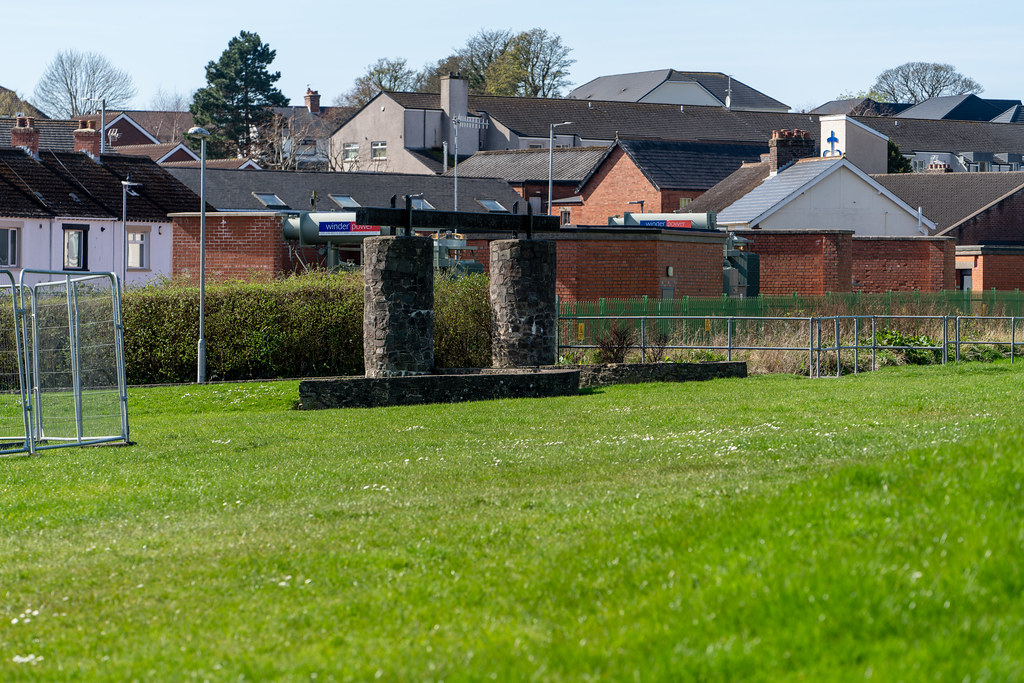 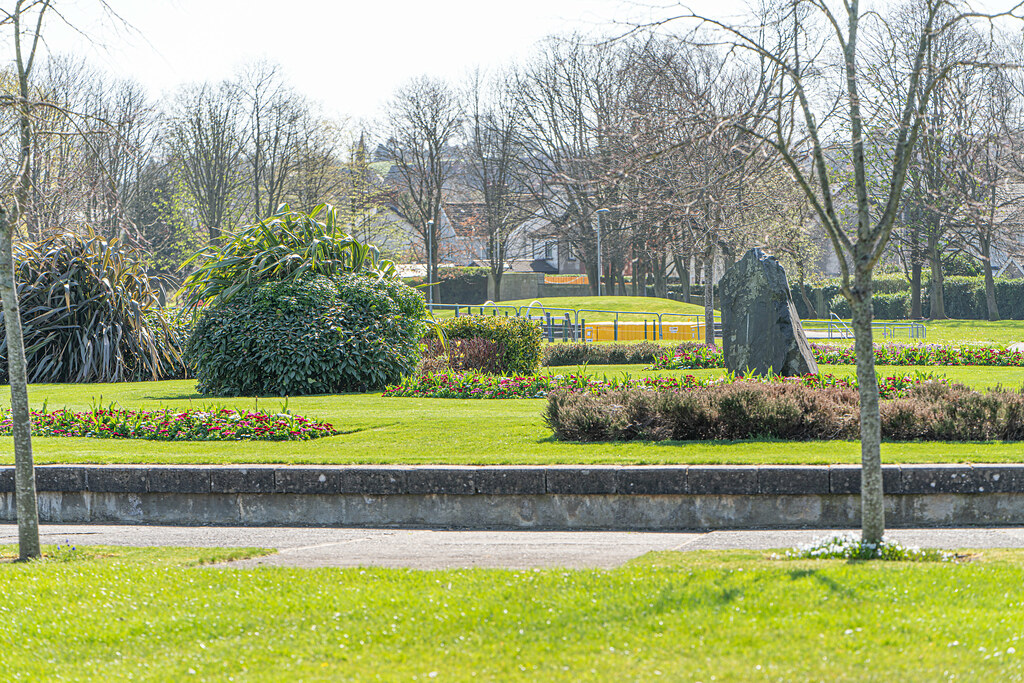 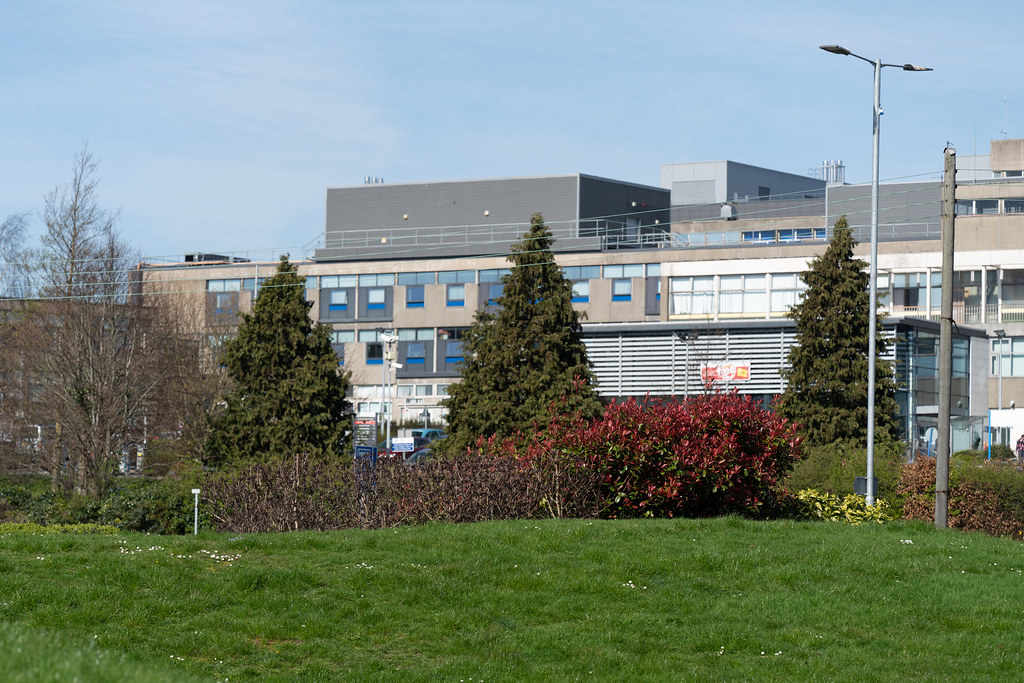