This is the legal area of Belfast as it hosts the main courts.

What is shown in my photographs is the pedestrianised section of Chichester Street, linking Oxford Street and Victoria Street. Itis closed off to general traffic with automatic bollards providing access for certain vehicles.

The Royal Courts of Justice are situated in lower Chichester Street, Belfast opposite the Waterfront Hall and beside Laganside Courts. It is the location of the high court and court of appeal of Northern Ireland.

The Laganside Courts are situated in Oxford Street in the centre of Belfast opposite the Waterfront Hall and beside the Royal Courts of Justice. They house the Crown Court, county courts, magistrates' courts, Youth Court, family proceedings courts, the Fixed Penalty Office, Civil Processing Centre and Fine Recovery Team. 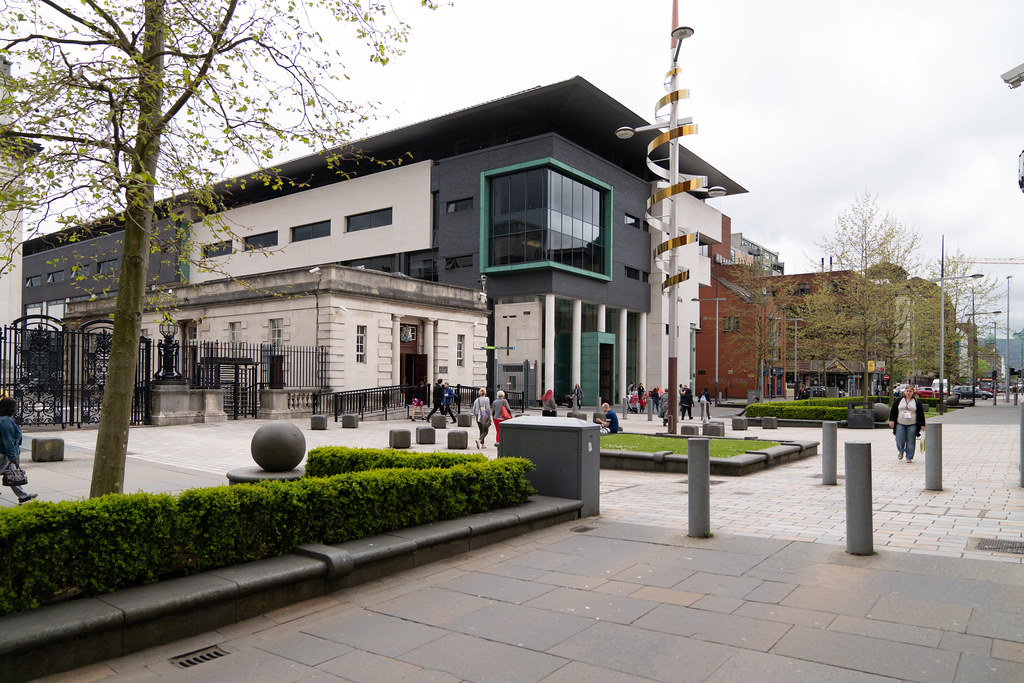 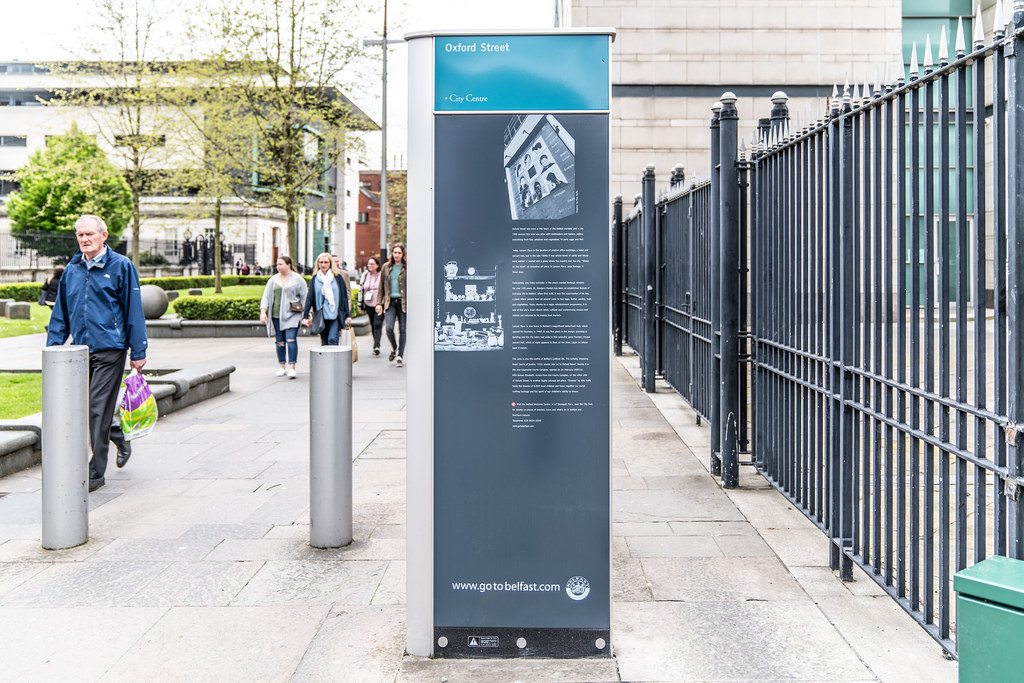 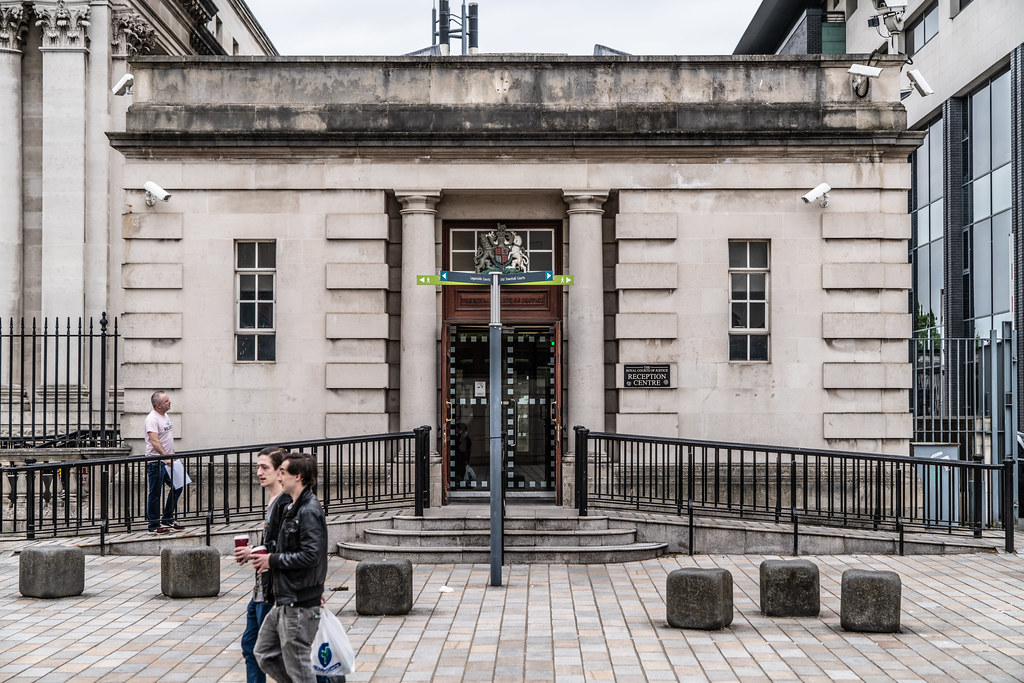 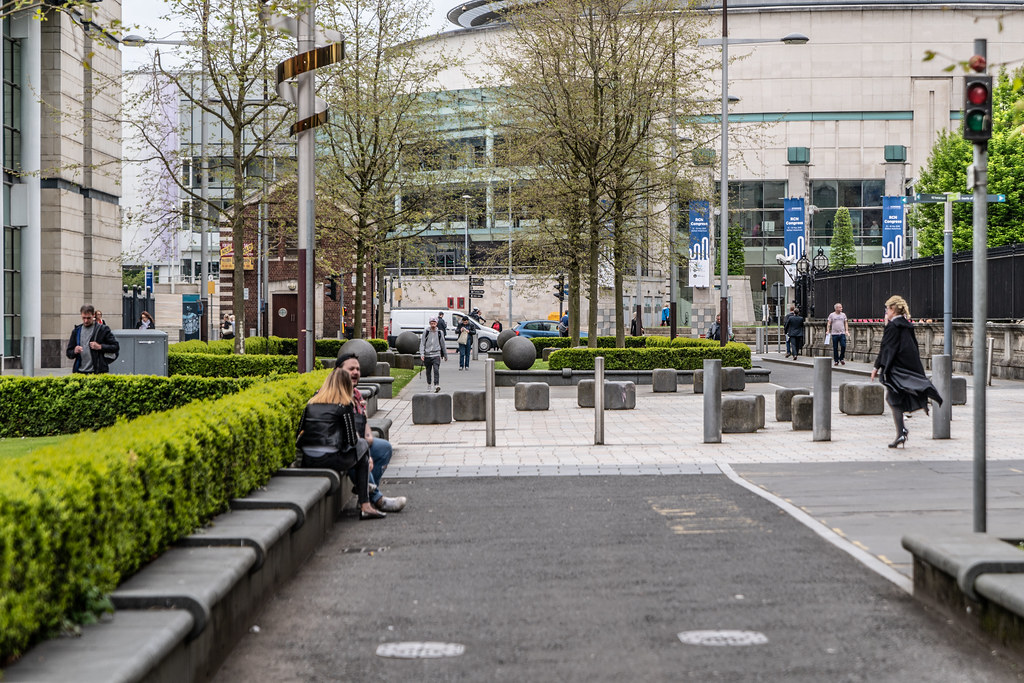 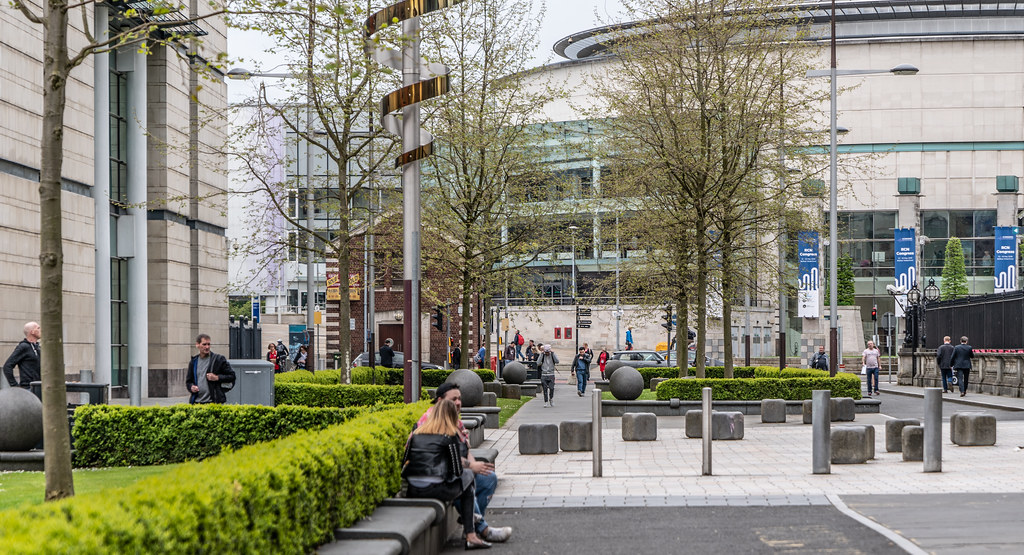 CHICHESTER STREET [LINKS OXFORD STREET TO VICTORIA STREET] 005
BOTANIC GARDENS IN DUBLIN - APRIL 2018
BELFAST 2019
BELFAST 2018
BELFAST 2017
BELFAST 2016
BELFAST 2015
BELFAST 2014
BELFAST 2012
BELFAST 2011
You will find links to buy products from Amazon, Google and other partners. If you click on these links, you’ll find that the URL includes a small extra piece of text which identifies that the click came from my websites. This text is an affiliate code, and it means that I get a small percentage of the money you spend if you choose to buy that product, or, in some cases, other products from the site soon after. These affiliate links help pay the costs of producing my websites and ensure that the content is free to you.