It is the cathedral church of the Diocese of Cloyne. It overlooks Cork harbour from a prominent position. Construction began in 1868 and was not completed until over half a century later due to increases in costs and revisions of the original plans.

The architects were Edward Welby Pugin and George Ashlin; construction began in 1868. When Pugin died in 1875, Ashlin took on the services of a Dublin architect, Thomas Aloysius Coleman, to assist him in the completion of the project. The clerk of works was Charles Guilfoyle Doran, who supervised the project until his death in 1909, when the cathedral was almost complete. The cathedral was finally consecrated on 24 August 1919 by the bishop of Cloyne, Robert Browne, in the presence of the archbishops Michael Logue, John Harty and Thomas Gilmartin.

The tower contains a carillon which, with 49 bells, is one of the largest in Europe. An automated system strikes the hour and 15 minute intervals while it also rings the bells in appropriate form for Masses, funerals, weddings and events. The carillon is also played on special occasions and generally every Sunday afternoon by its current carillonneur Adrian Gebruers. 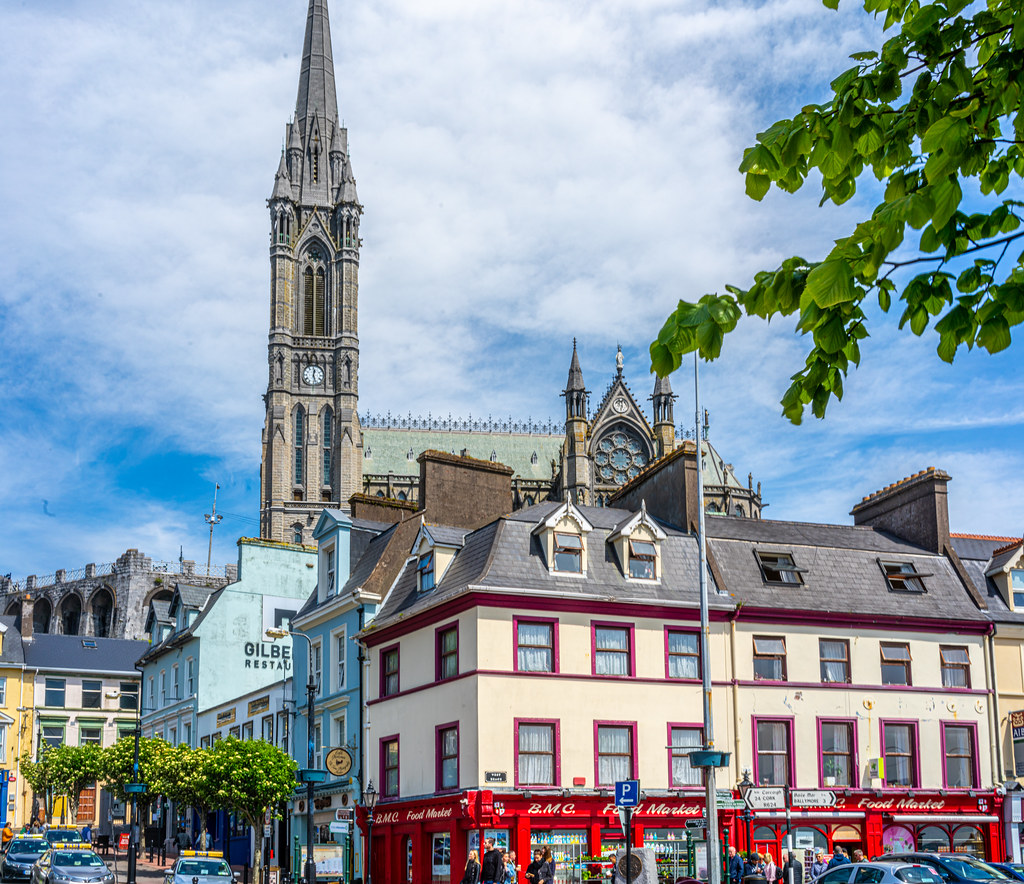 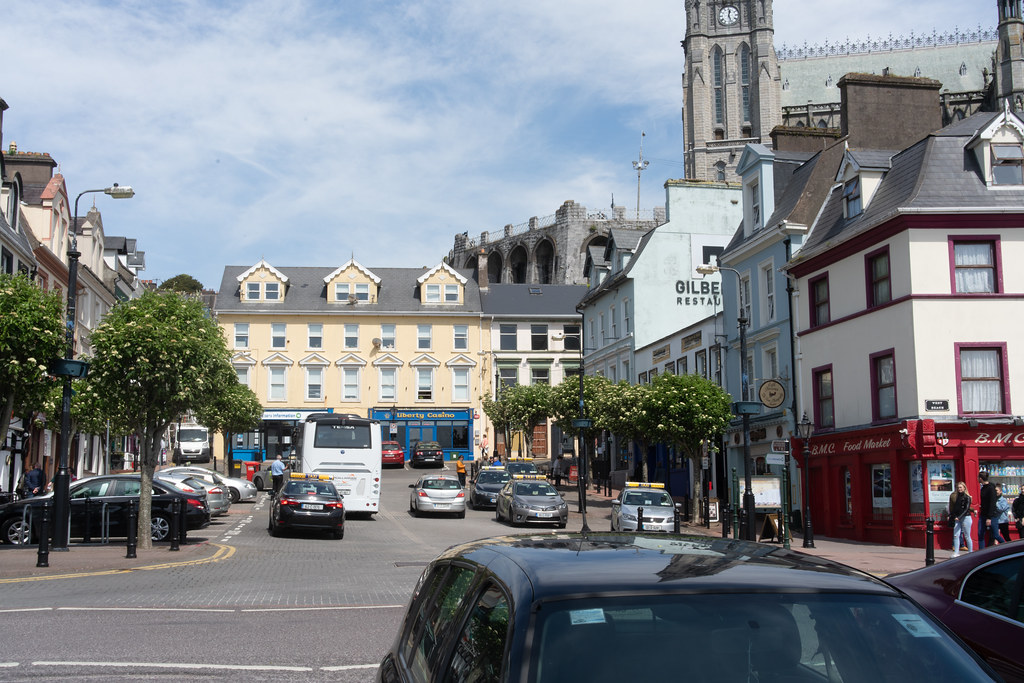 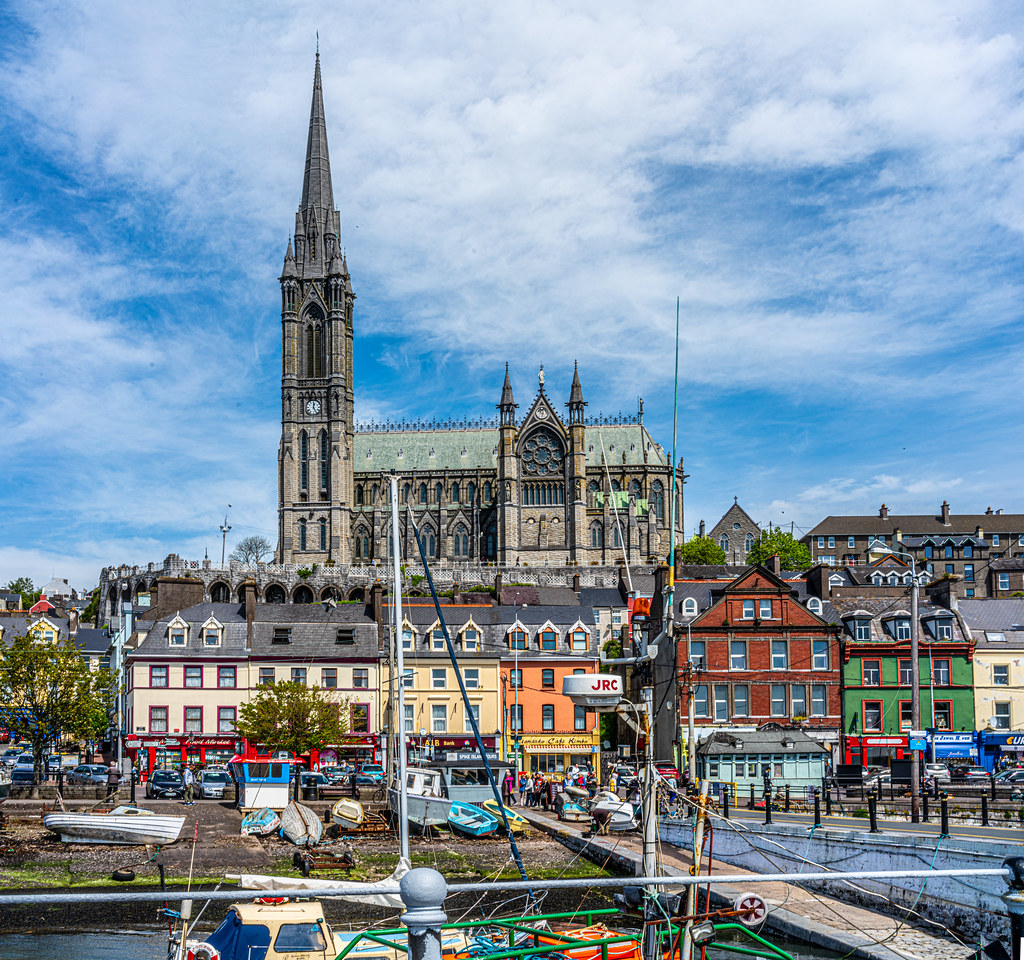 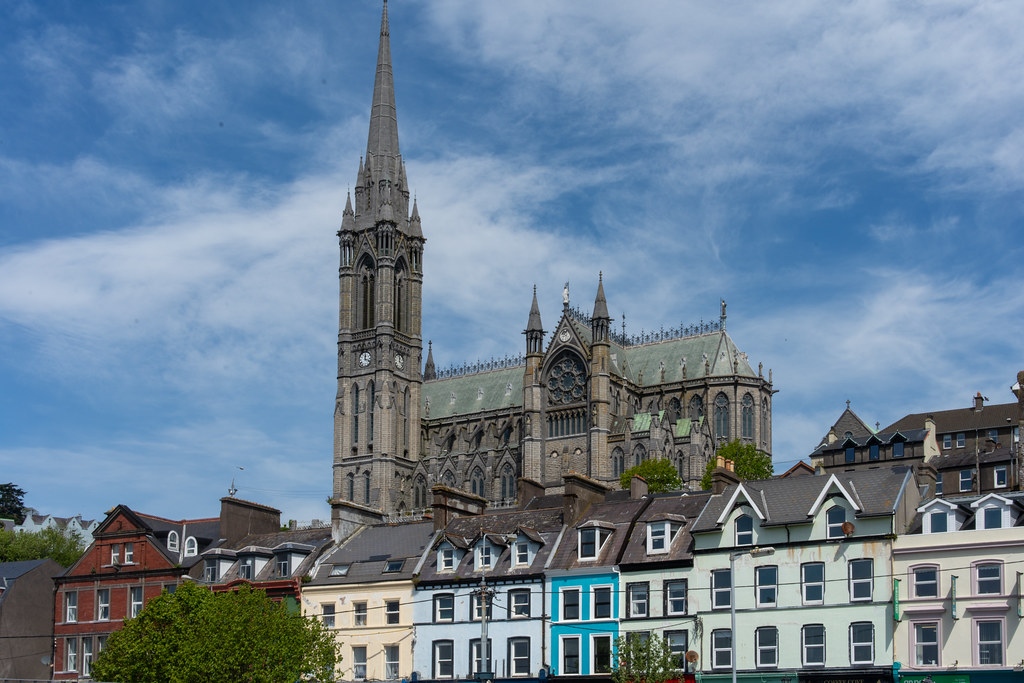 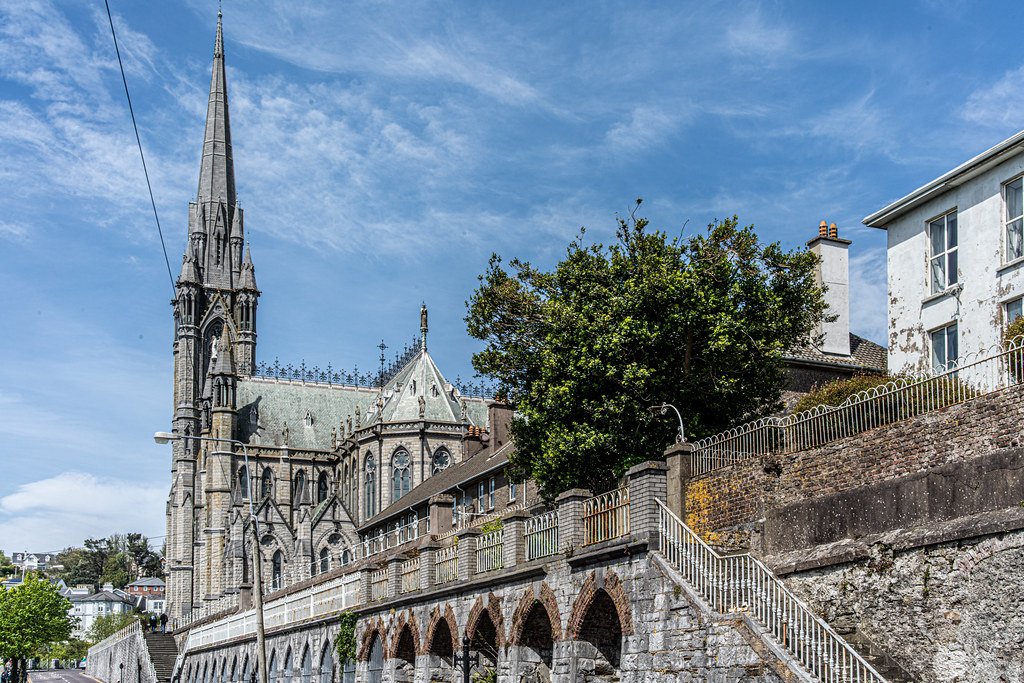 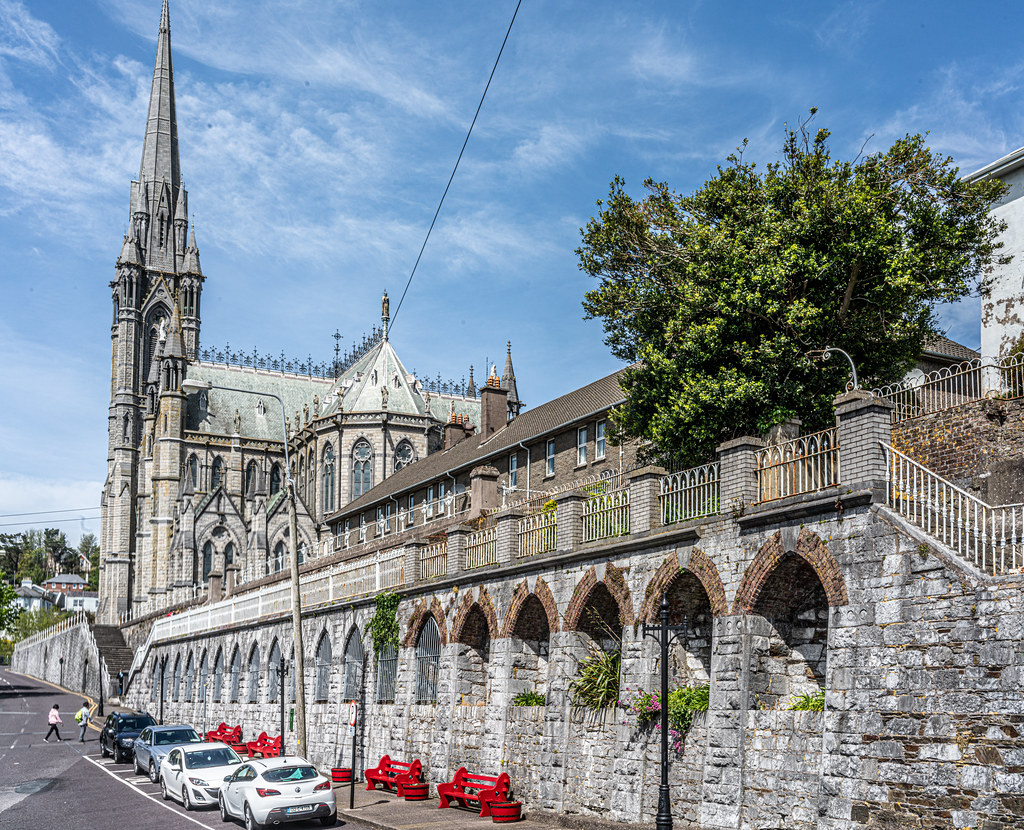 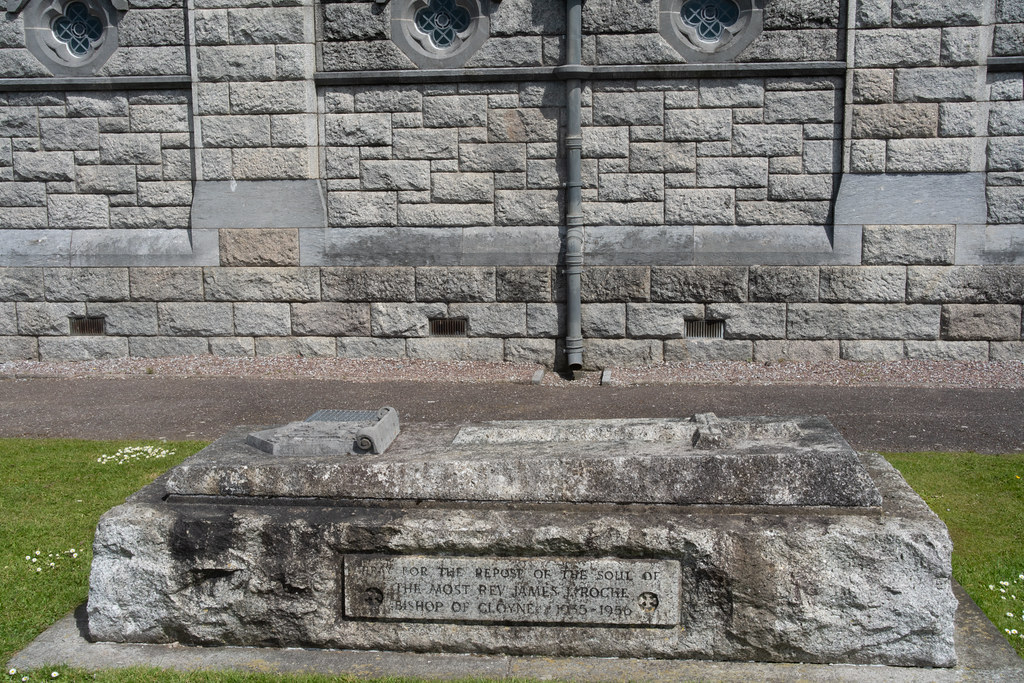 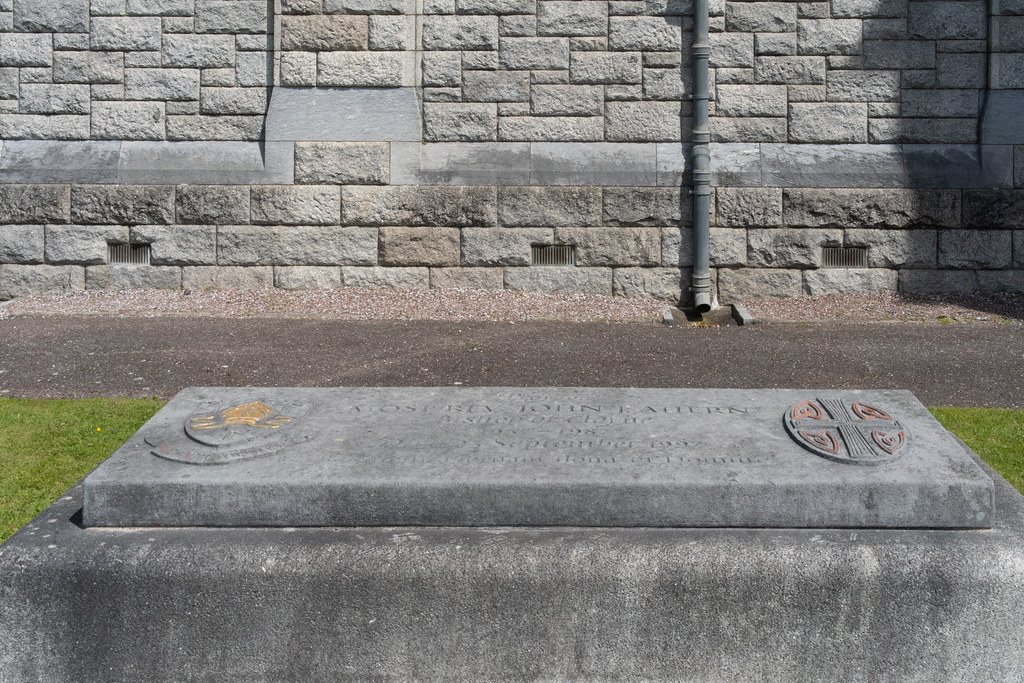 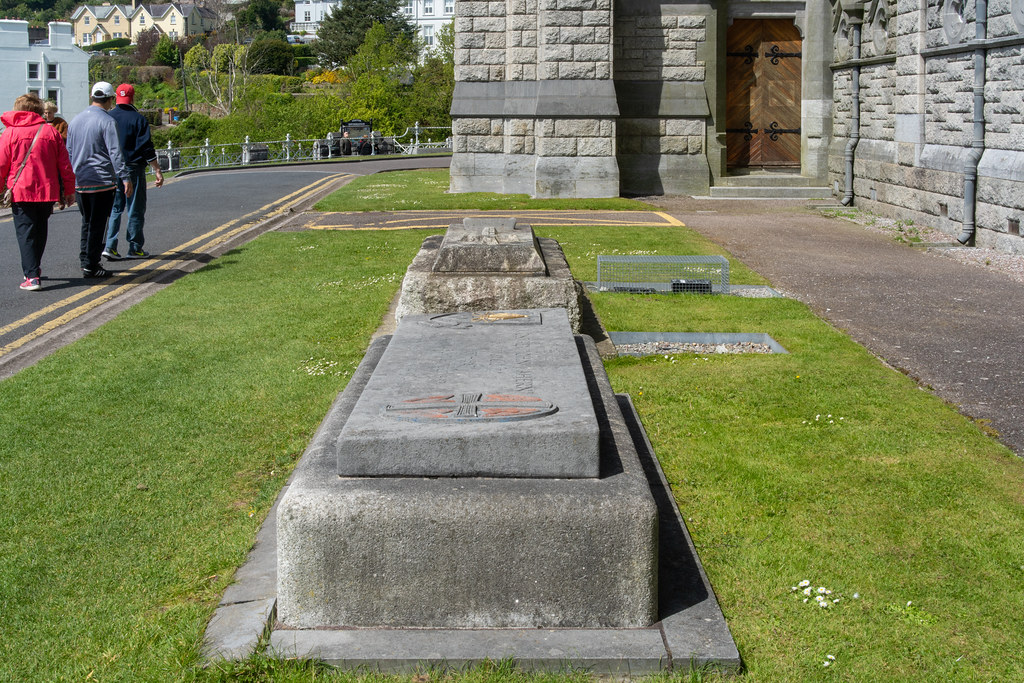 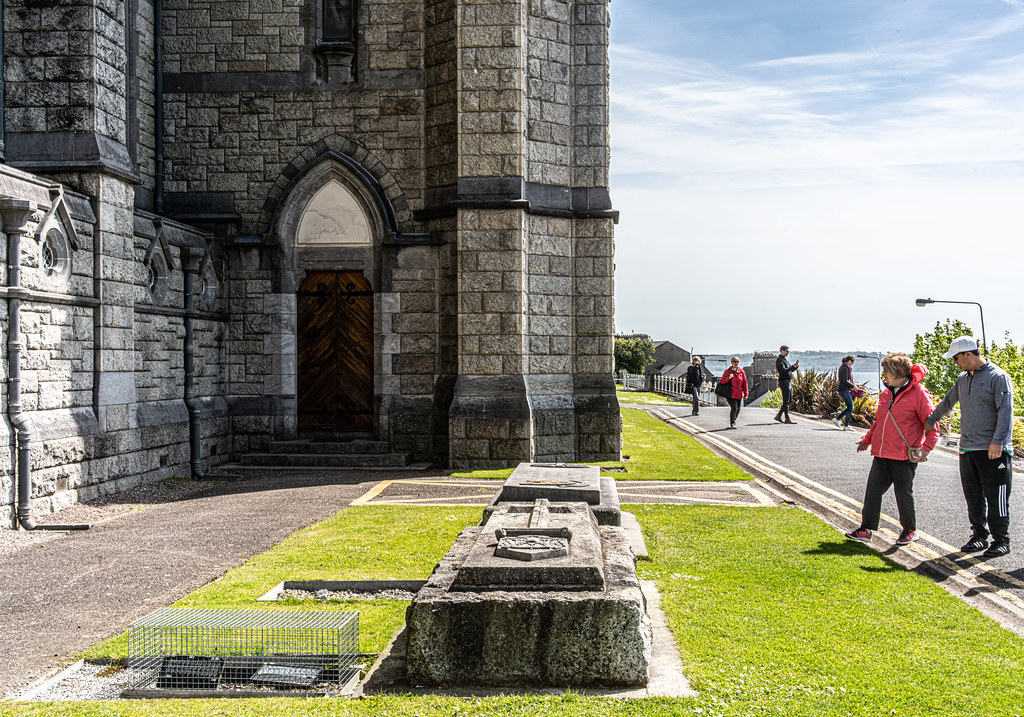 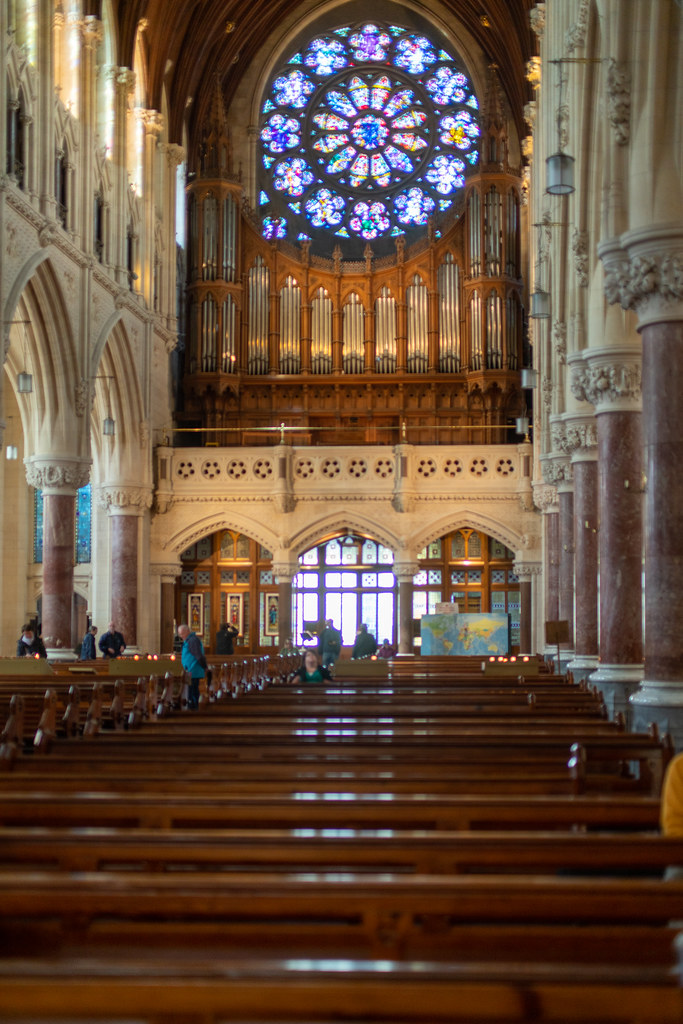 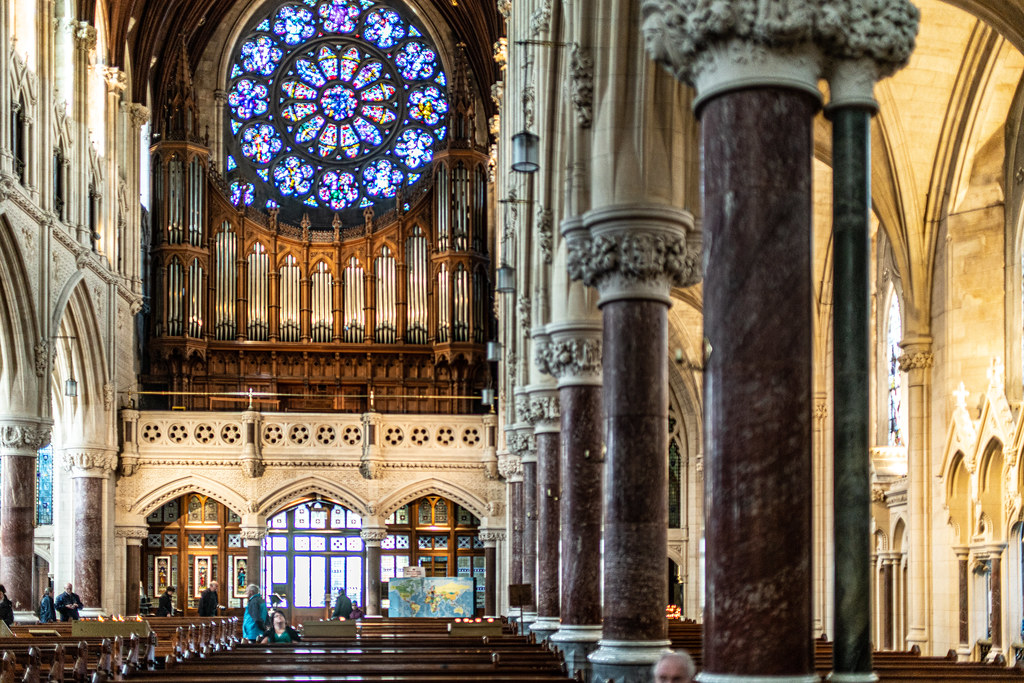 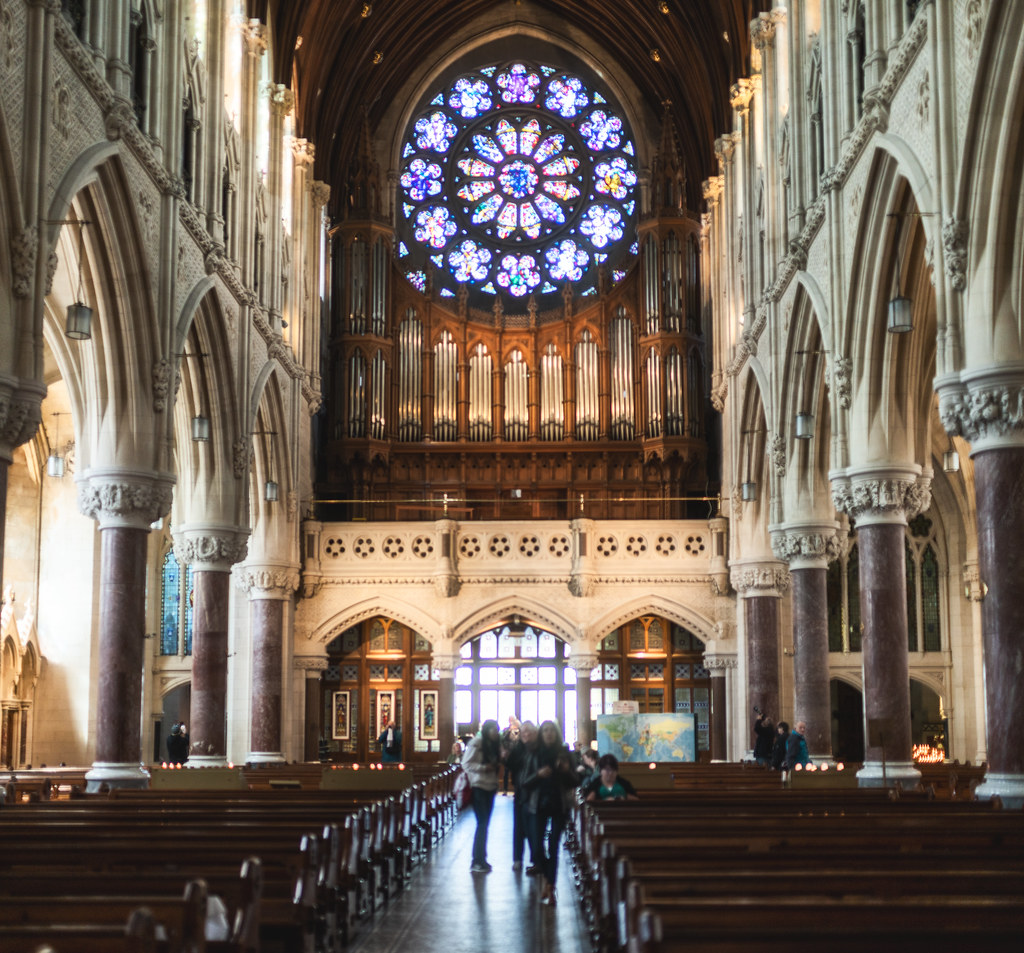 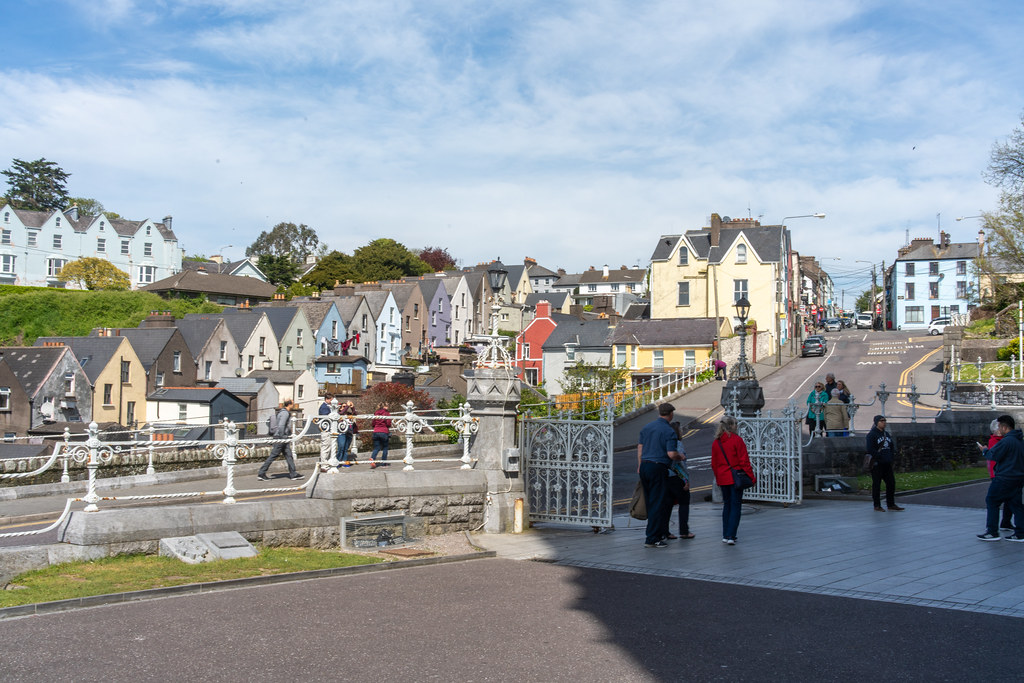 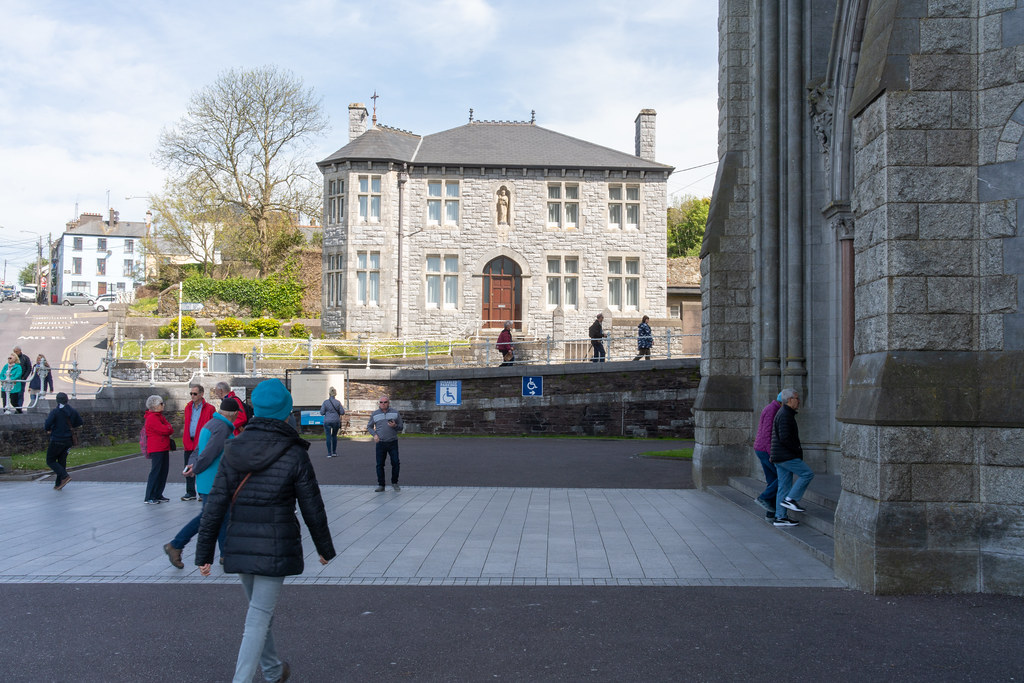 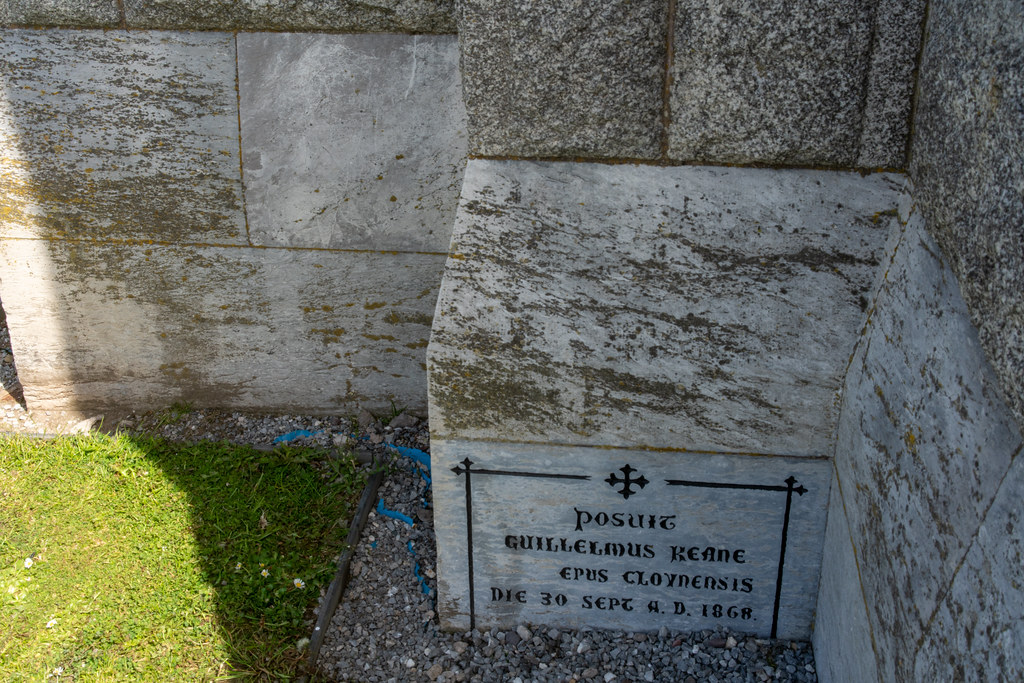 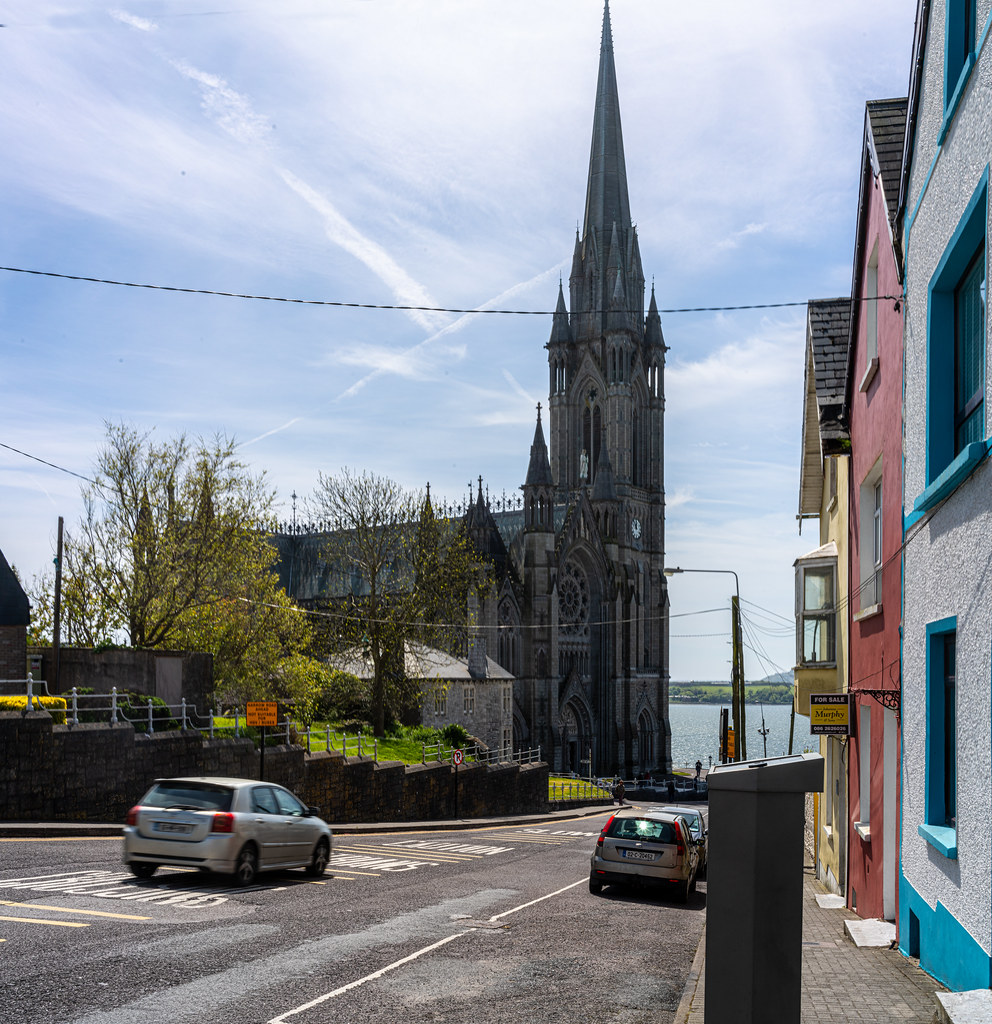 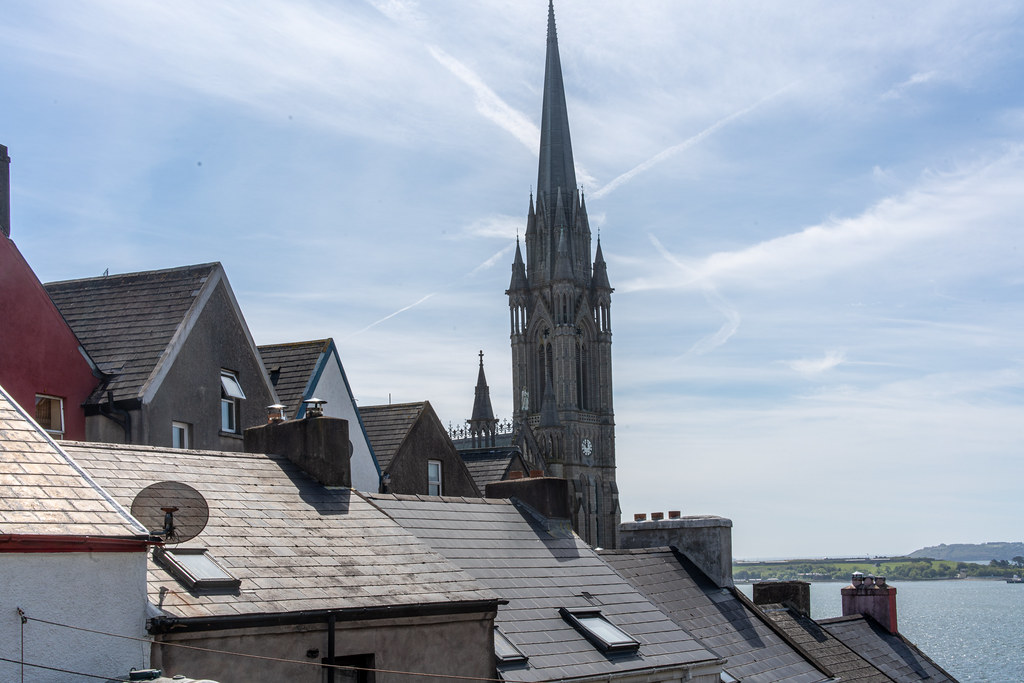 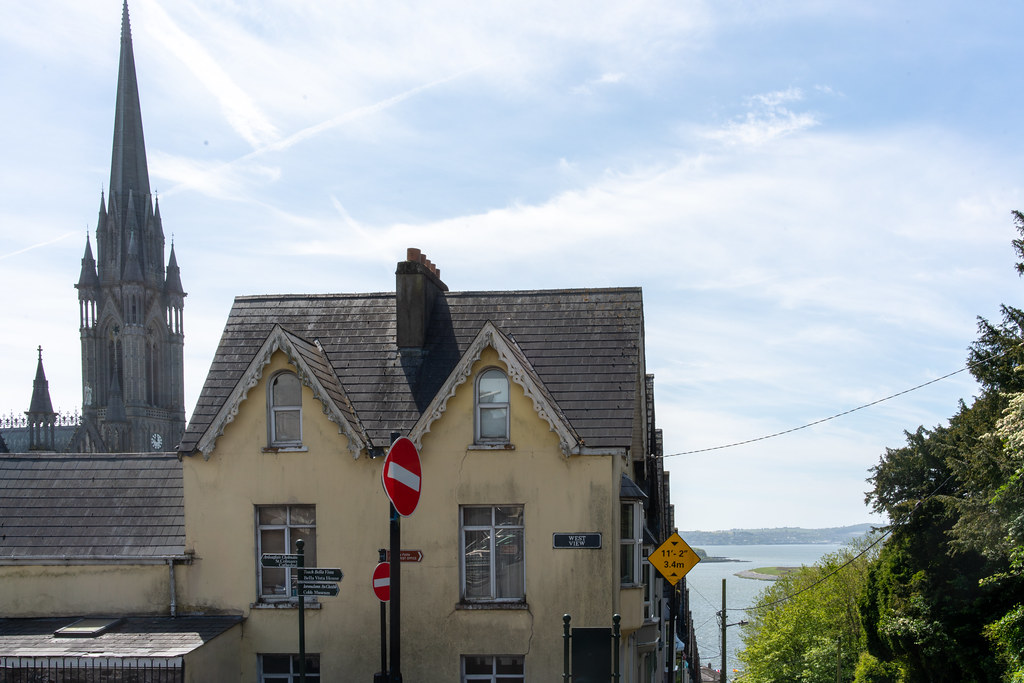 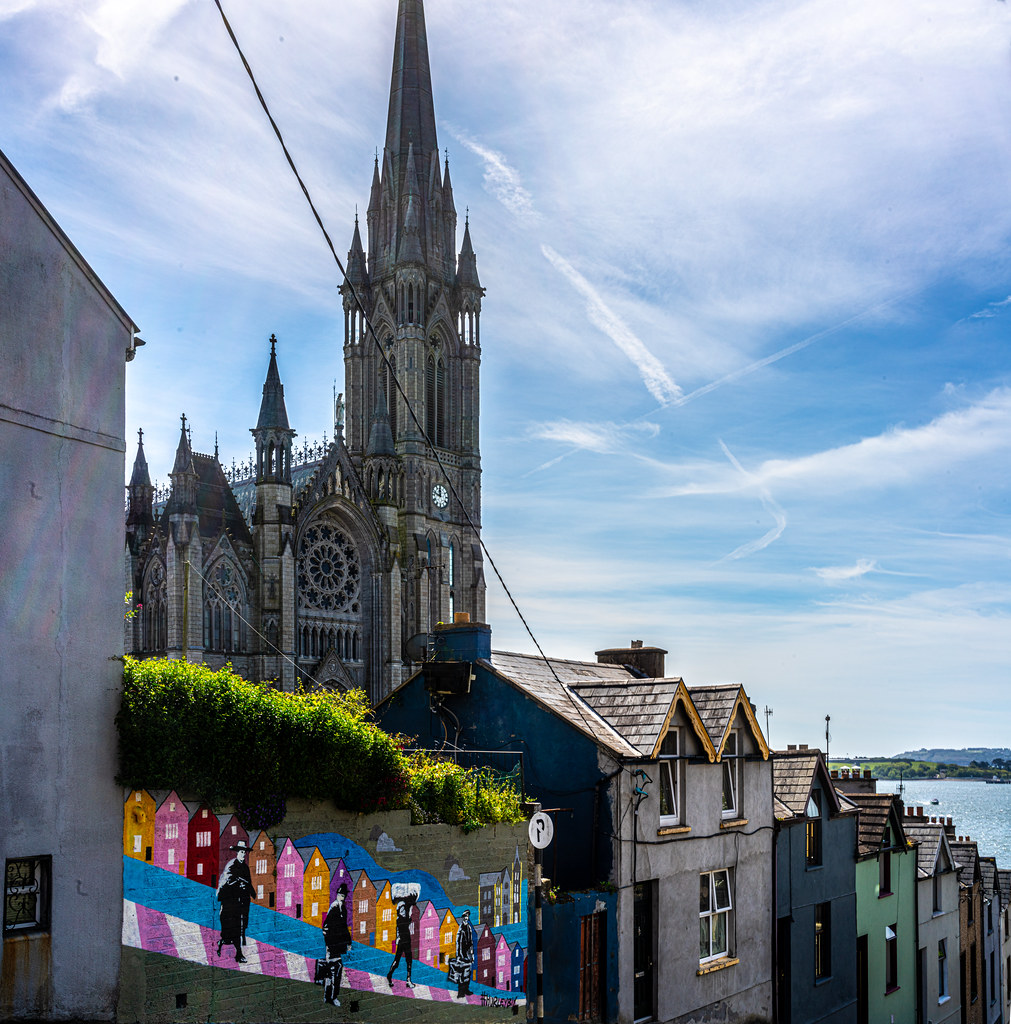 TRAIN FROM KENT STATION TO COBH
PREVIOUS VISITS TO COBH
2016 VISIT TO COBH
You will find links to buy products from Amazon, Google and other partners. If you click on these links, you’ll find that the URL includes a small extra piece of text which identifies that the click came from my websites. This text is an affiliate code, and it means that I get a small percentage of the money you spend if you choose to buy that product, or, in some cases, other products from the site soon after. These affiliate links help pay the costs of producing my websites and ensure that the content is free to you.