ARE NEAR VICTORIA ROAD ROUNDABOUT

AREA NEAR THE ROUNDABOUT ON VICTORIA ROAD IN CORK JULY 2017

The Cork, Blackrock and Passage Railway was a 3 ft (914 mm) narrow gauge railway in County Cork, Ireland. It was originally opened in 1850 as a 5 ft 3 in (1,600 mm) railway between Cork and Passage West, but was converted to 3 ft (914 mm) gauge in 1902. An extension southwards from Passage West to Crosshaven opened in 1904. The railway closed in 1932 and has since been replaced by a public pathway and nature area.

The railway operated along the west bank of the River Lee and Cork Harbour from Cork to Blackrock and Passage West. Thereafter the 1904 extension headed inland towards Carrigaline before running alongside the south bank of the Owenabue River to Crosshaven.

Albert Street station, Cork. The railway closed in 1932 but the Albert Street terminus still stands and is used by a firm of builders merchants. 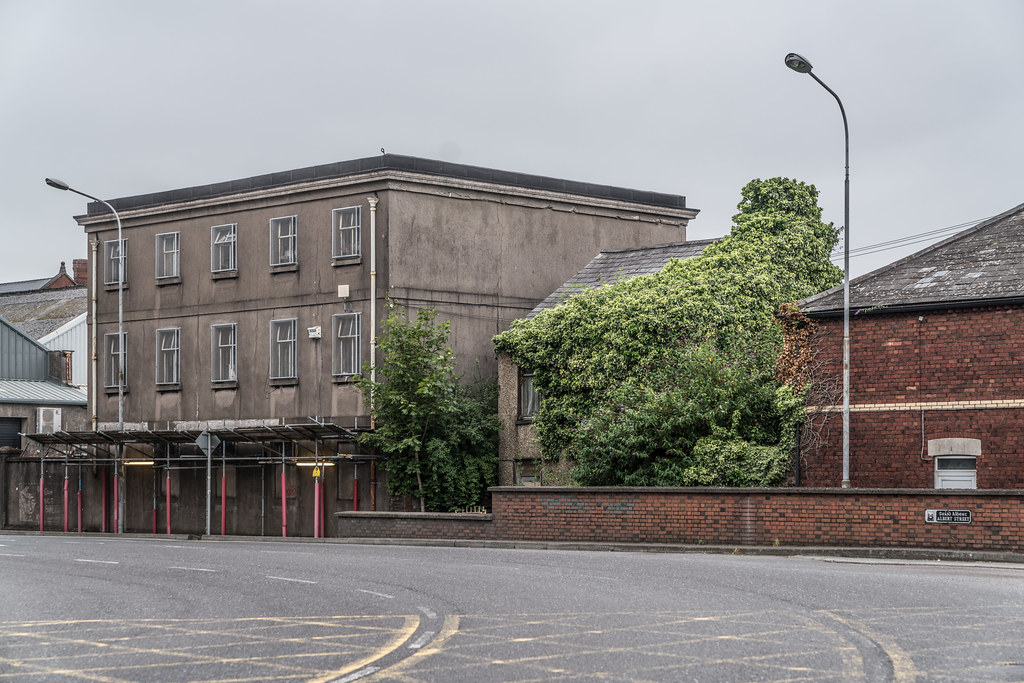 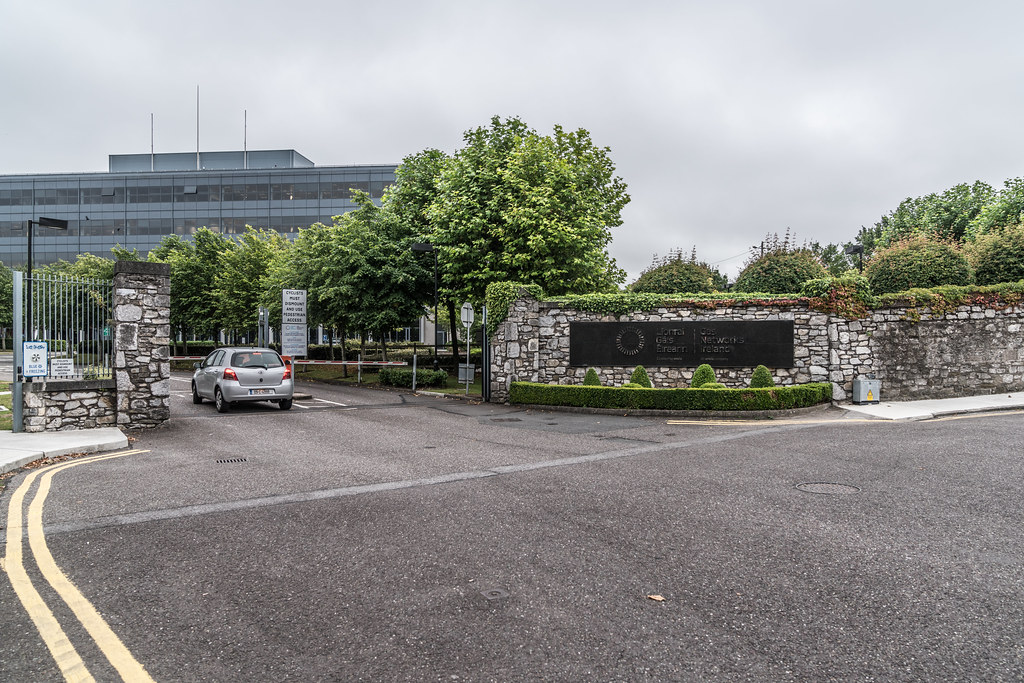 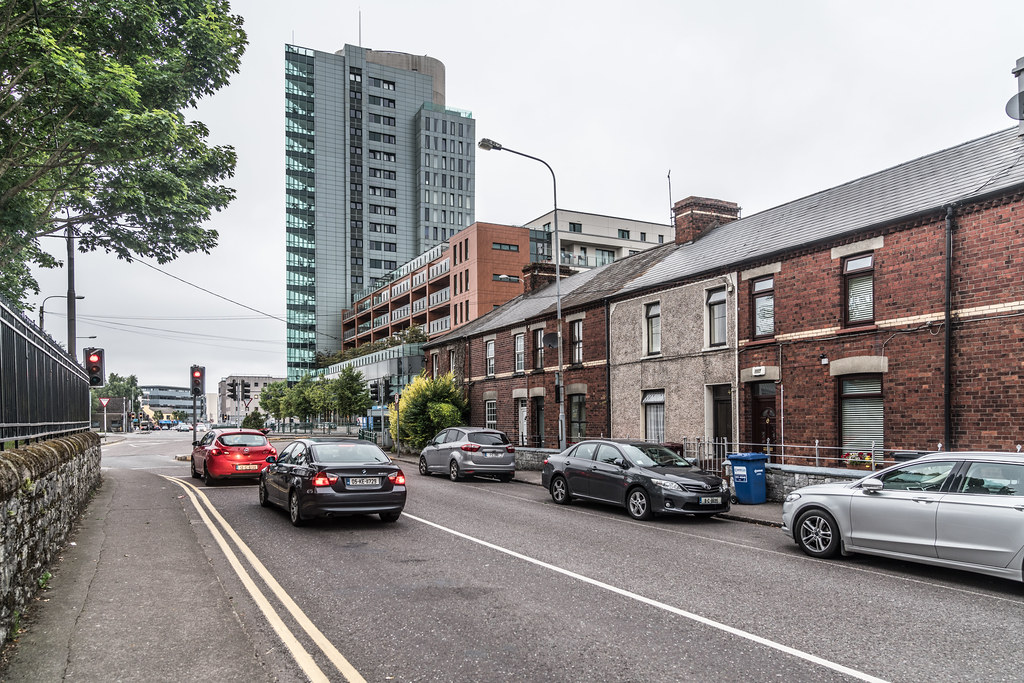 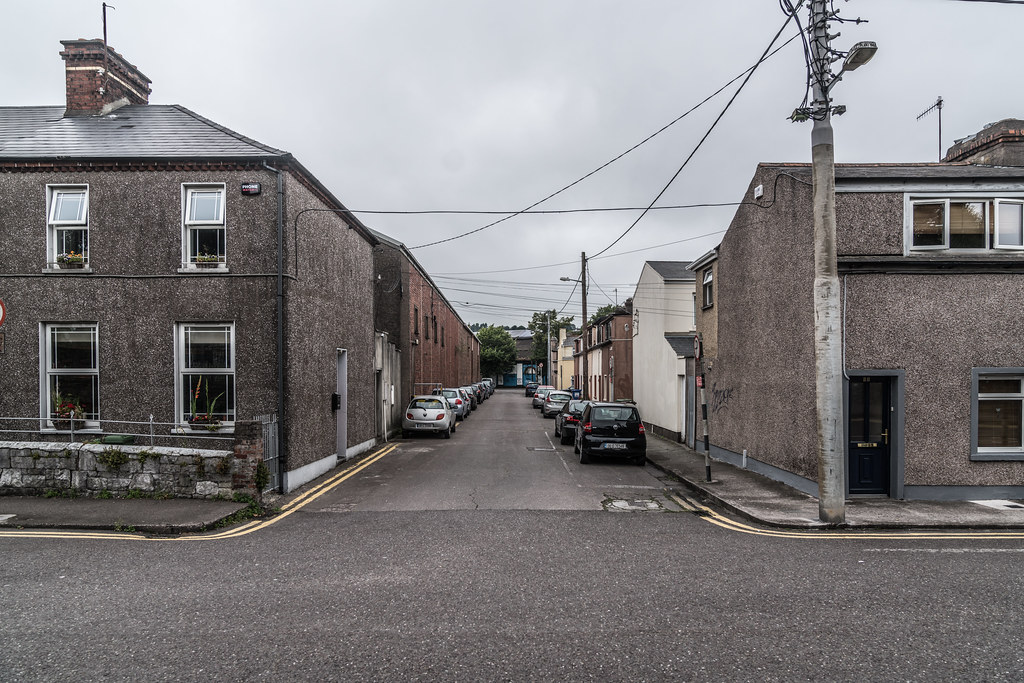 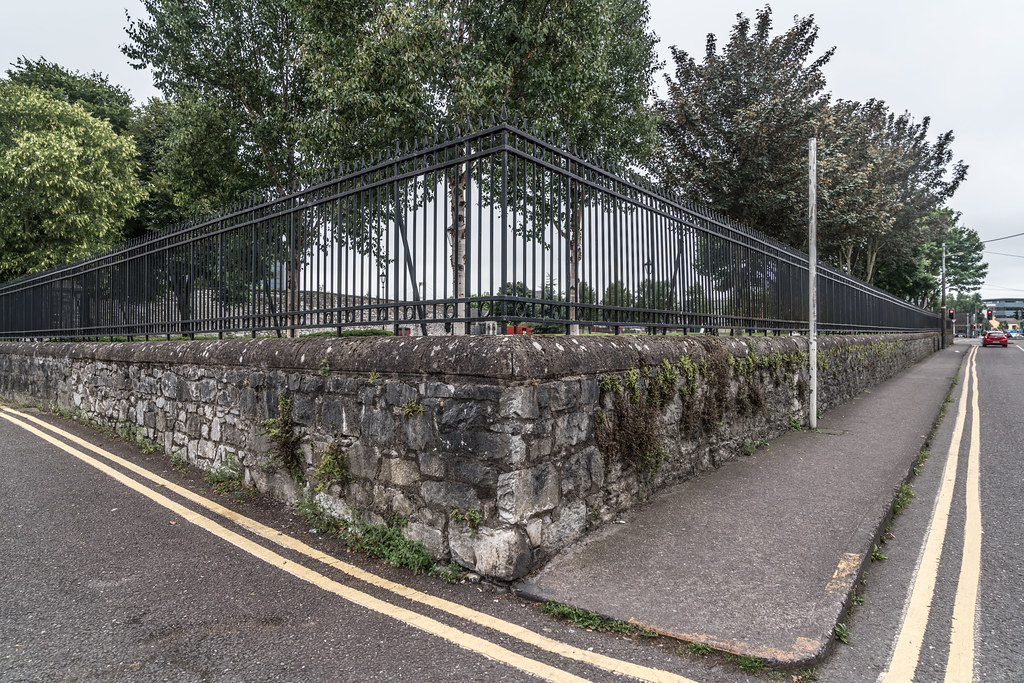 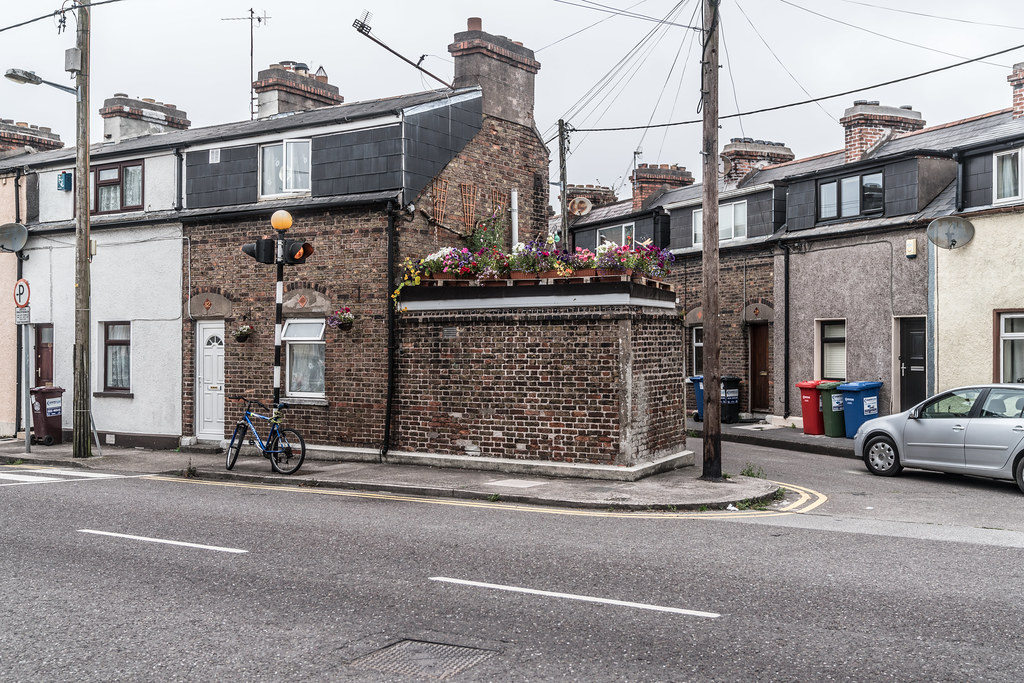 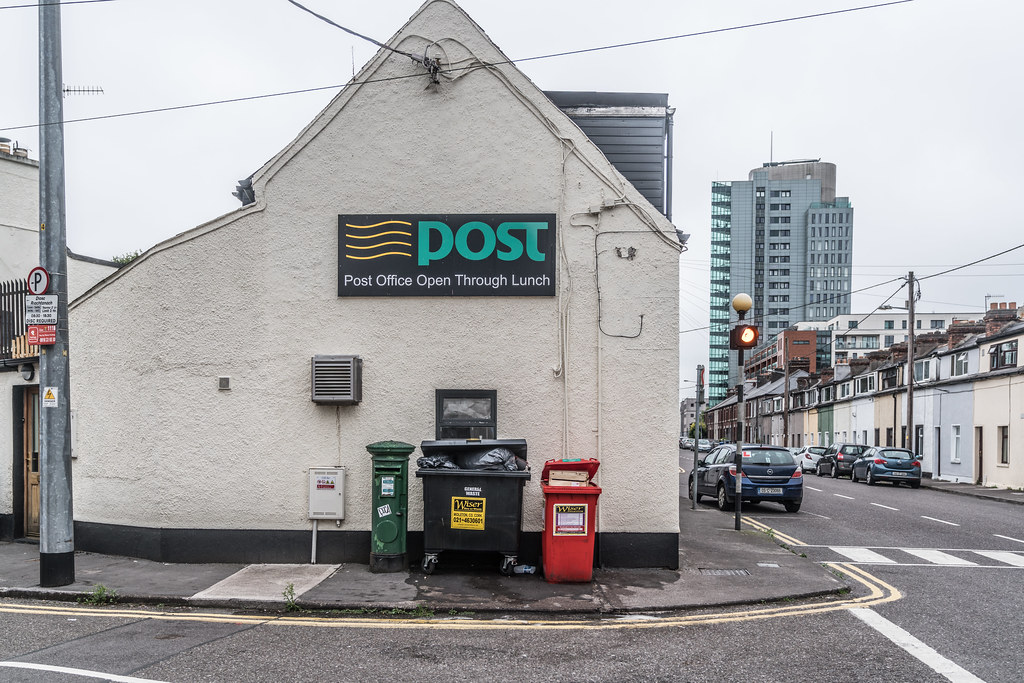 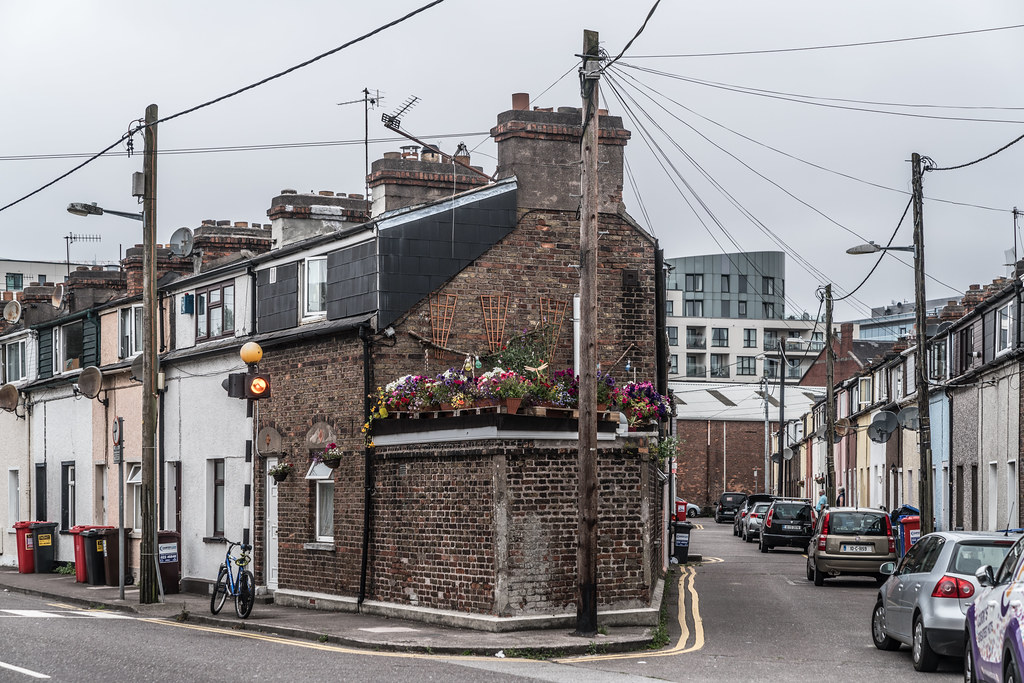 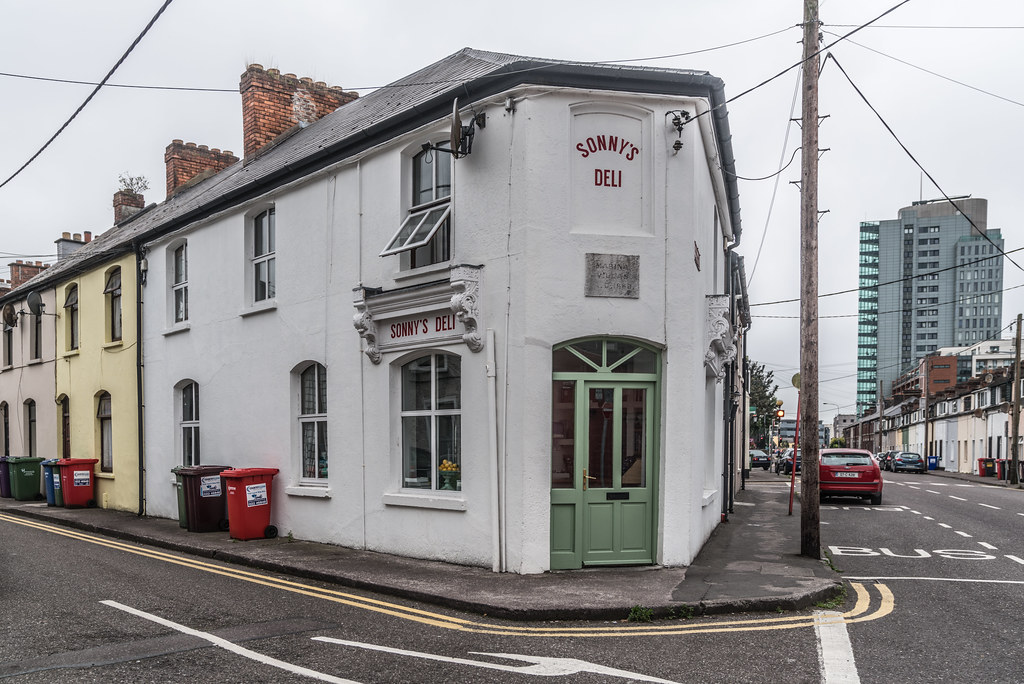 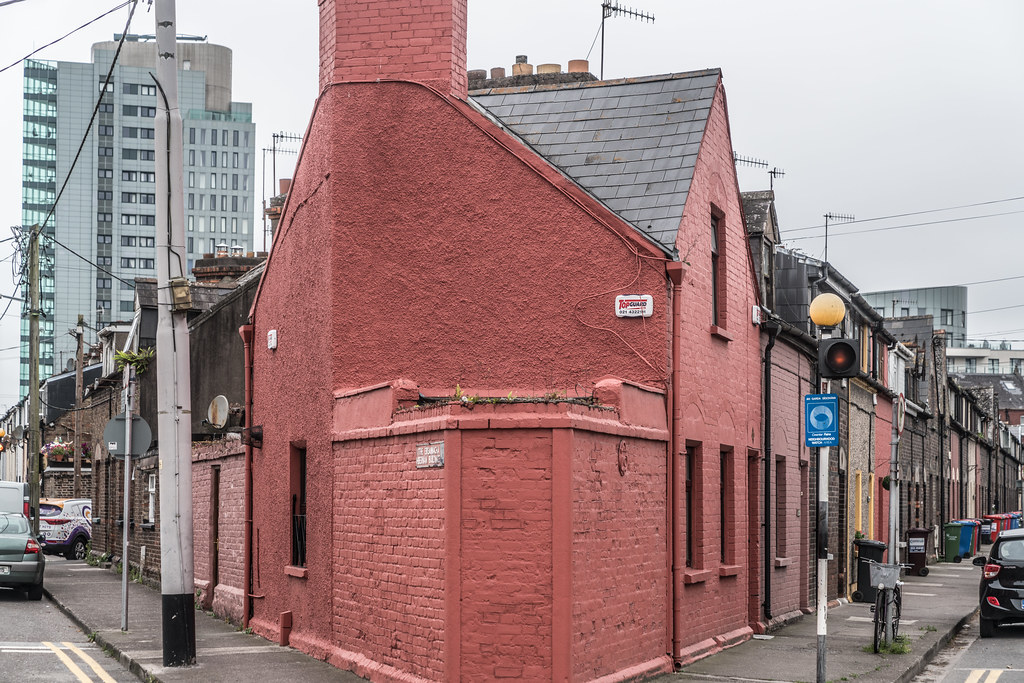 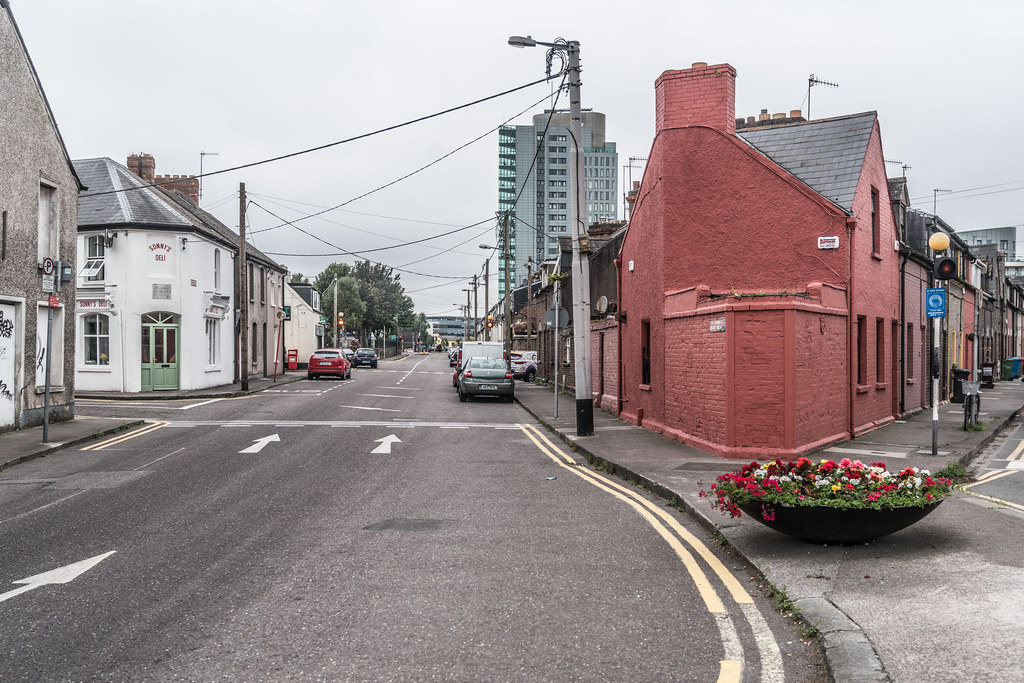 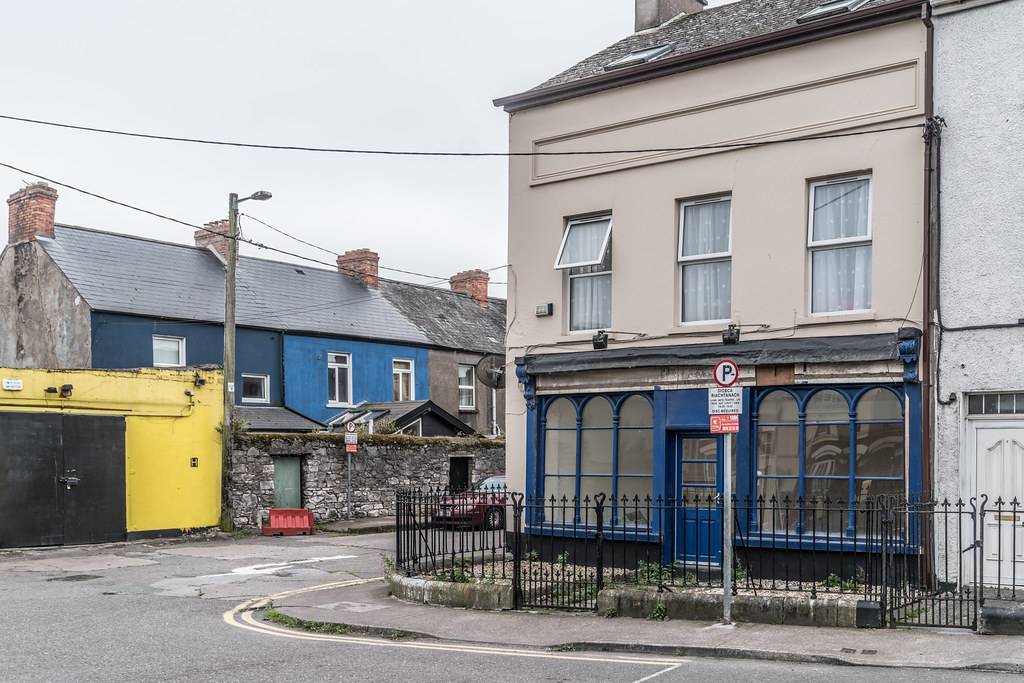 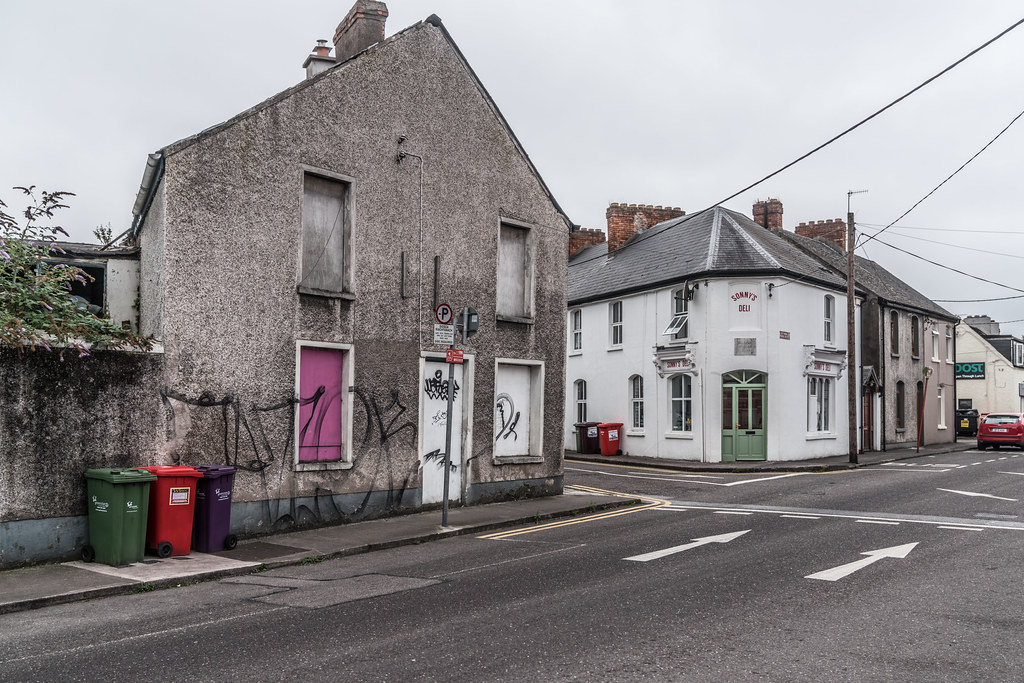 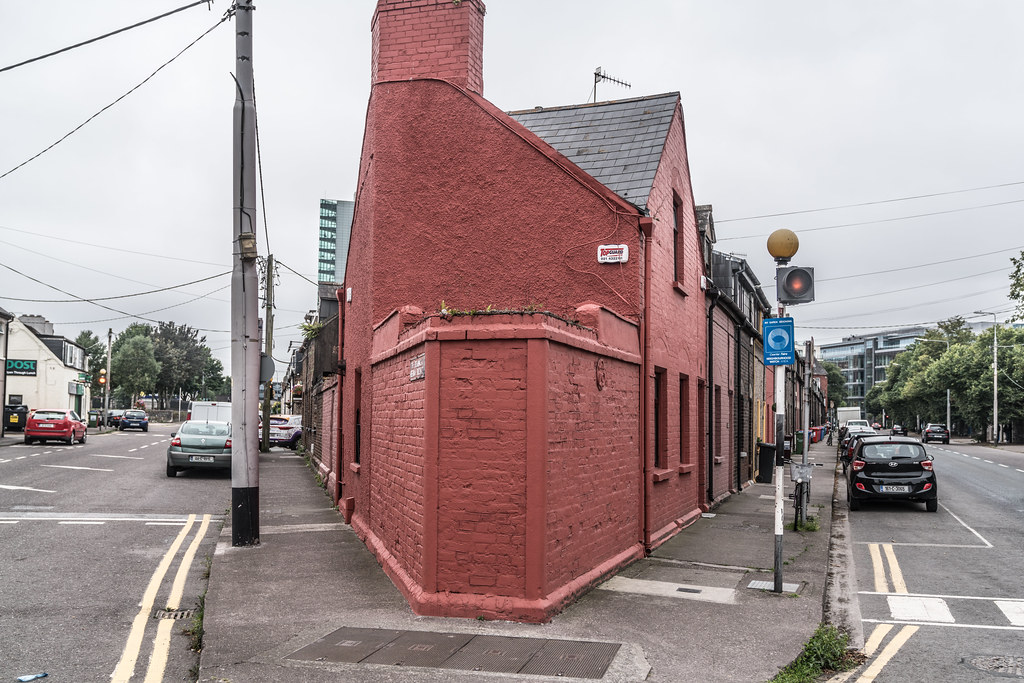 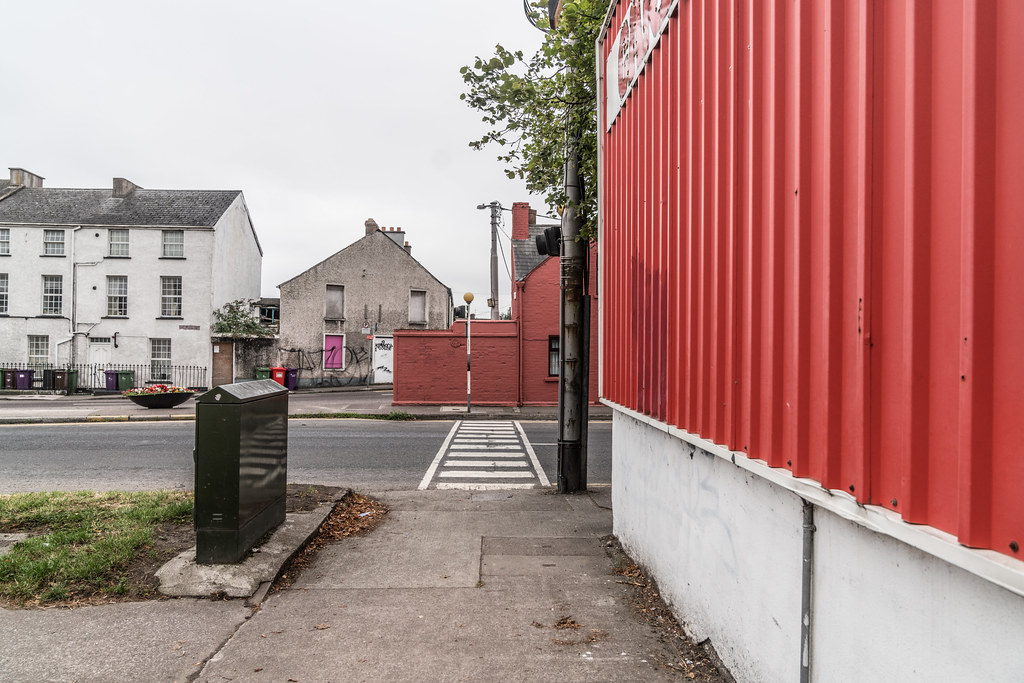 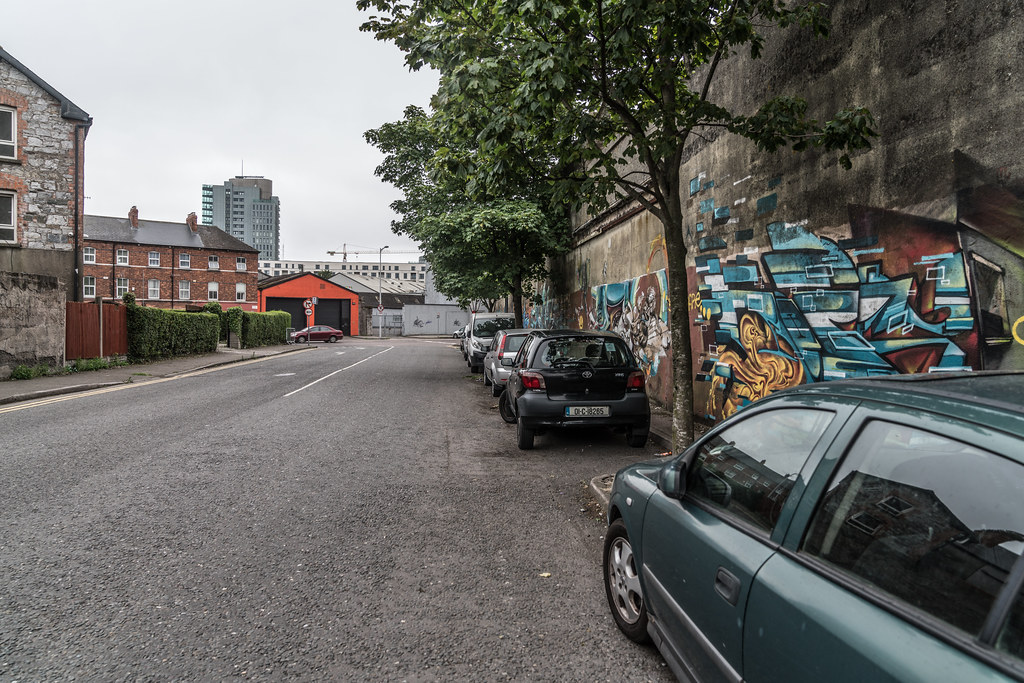 AREA NEAR THE ROUNDABOUT ON VICTORIA ROAD IN CORK JULY 2017 020
You will find links to buy products from Amazon, Google and other partners. If you click on these links, you’ll find that the URL includes a small extra piece of text which identifies that the click came from my websites. This text is an affiliate code, and it means that I get a small percentage of the money you spend if you choose to buy that product, or, in some cases, other products from the site soon after. These affiliate links help pay the costs of producing my websites and ensure that the content is free to you.