[1] Spencer Dock was originally known as the Royal Canal Docks
[2] Diana’s Grand Father or his father had no connection with Ireland.
[3] The bridge appears to have an electric motor dating from the 1940s or 1950s


Anyway I decided to check a history of the docklands published by Turtle Bunbury [by the way the book features one of my photographs] and I came across the following: “The new dock was a work of ‘entirely private enterprise’ and cost £58,000. On the beautiful afternoon of 15th April 1873, (Sir) Ralph Cusack, Chairman of the MGWR, opened the new dock and formally named it Spencer after the Lord Lieutenant, Earl Spencer, great-great grandfather of Diana, Princess of Wales.”

So there was some basis to the local historian’s claim however the bridge associated with the development was at the time described as “an ingenious hydraulic bridge” and it was the work of the railway’s engineer Mr Price. The bridge in my photographs does not really match the description above.

Just before I published my photographs I came across this “However, on 17 October 1941 the IT reported on the opening of the new Sheriff Street drawbridge, which had cost £18,000; it was a structure unique of its kind in these islands.” canalsofdublin.com/royal-canal-interactive-walk/sheriff-s... 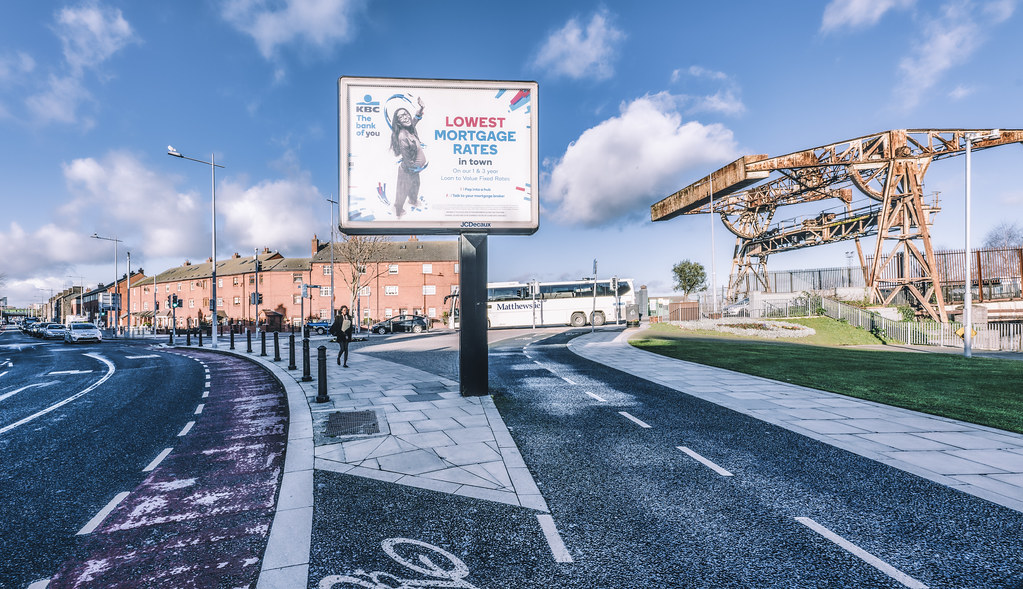 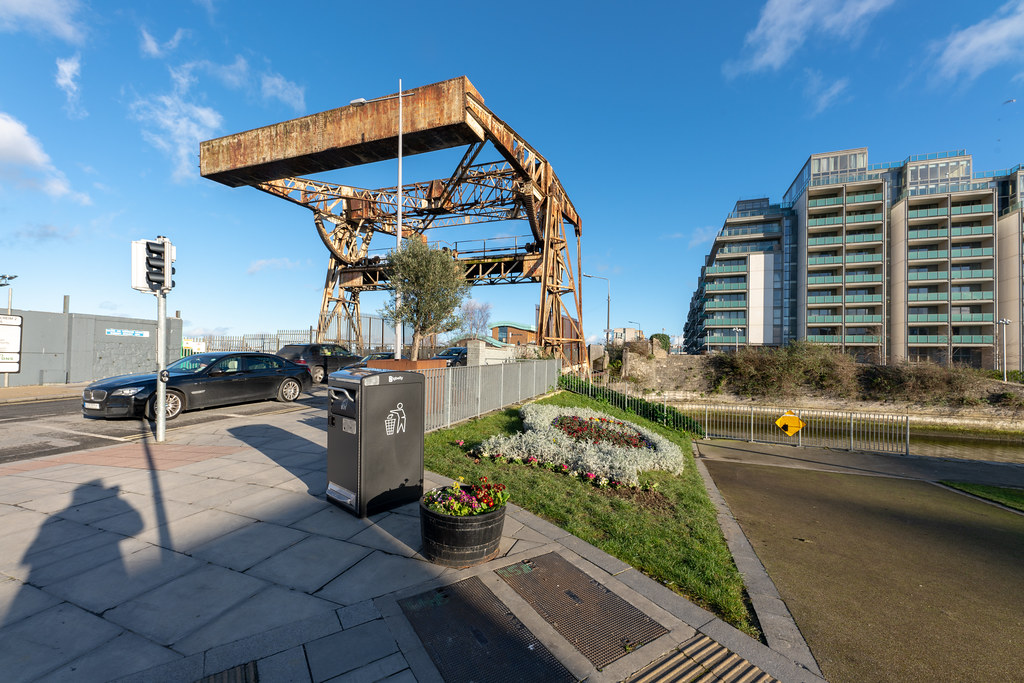 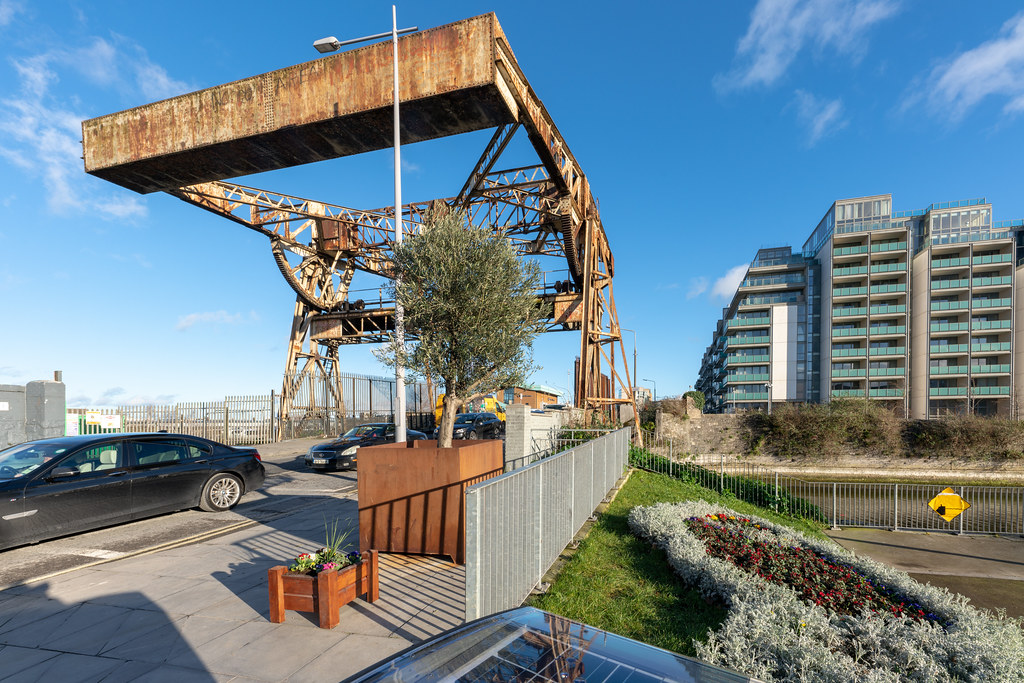 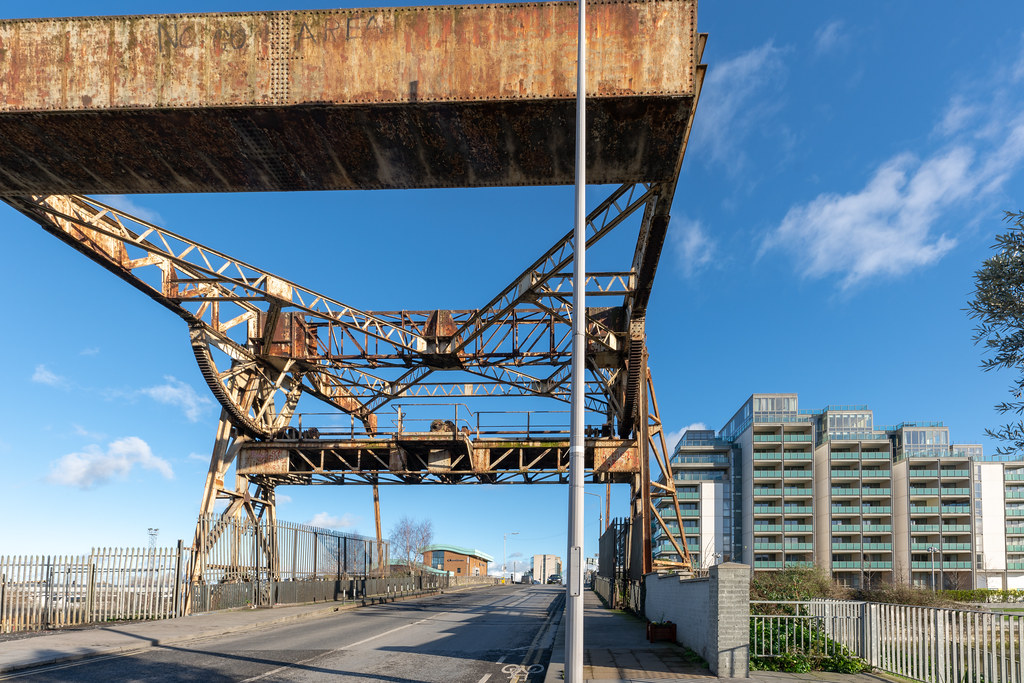 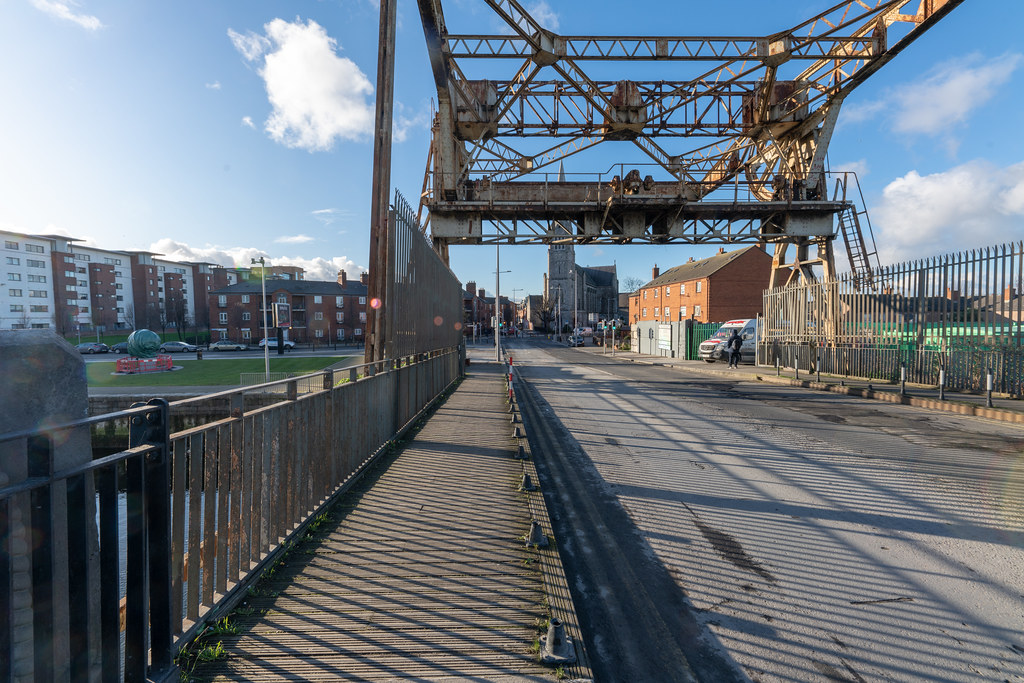 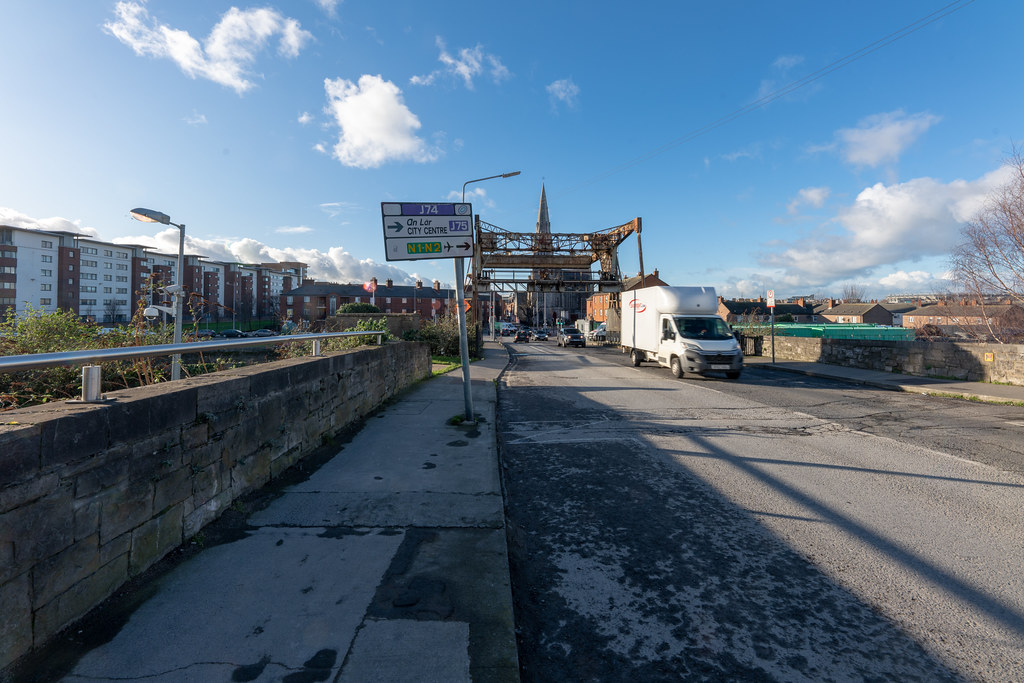 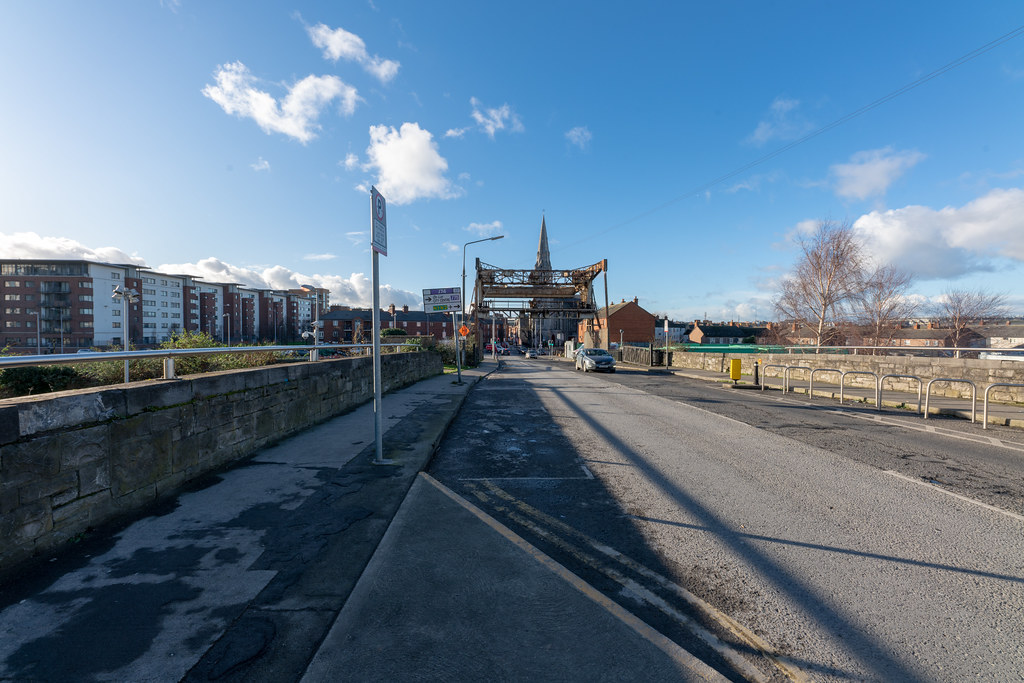 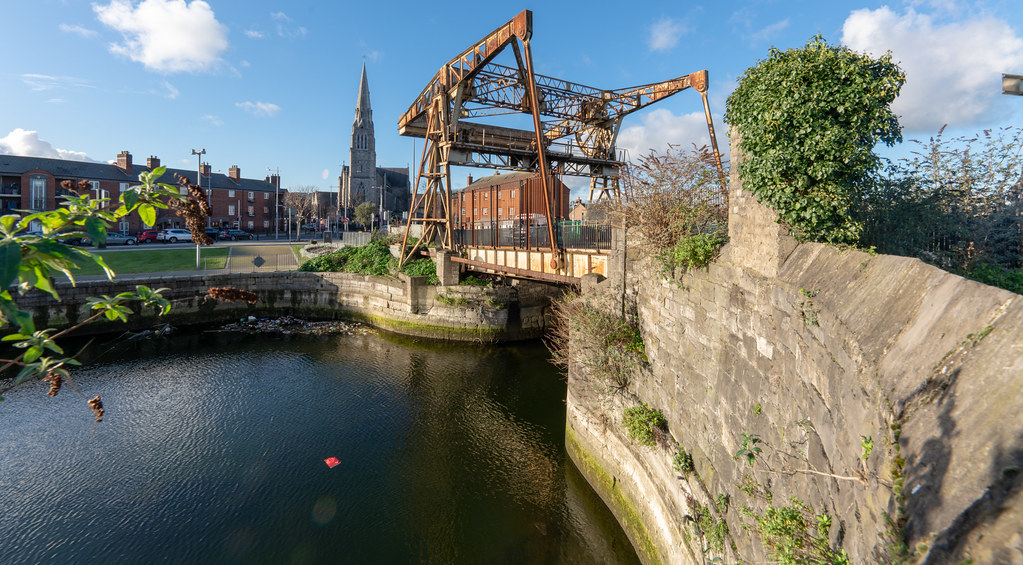 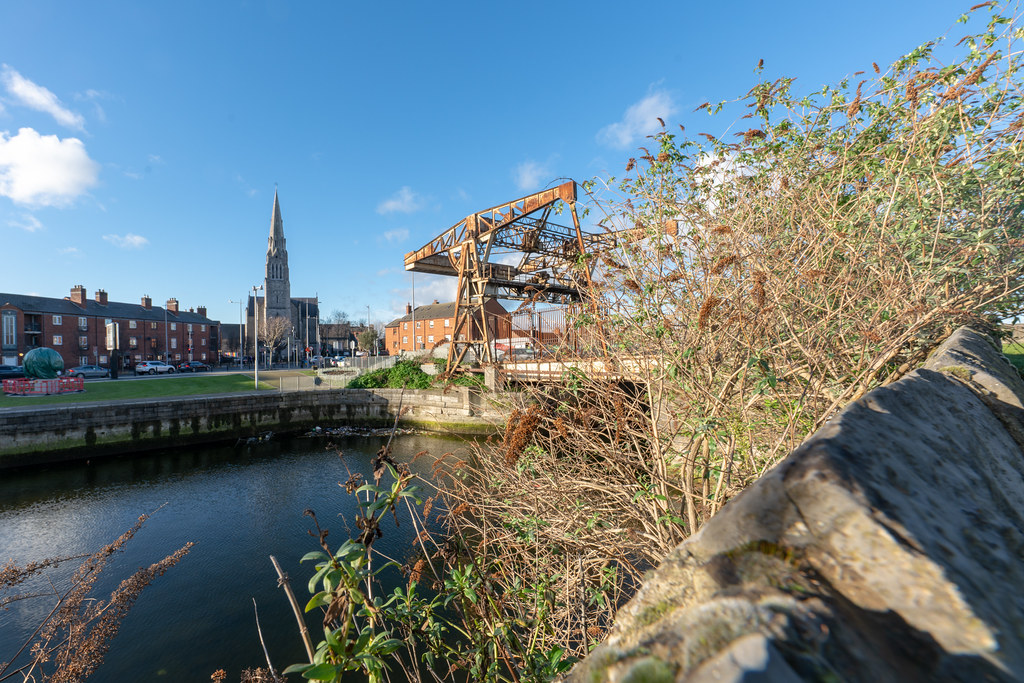 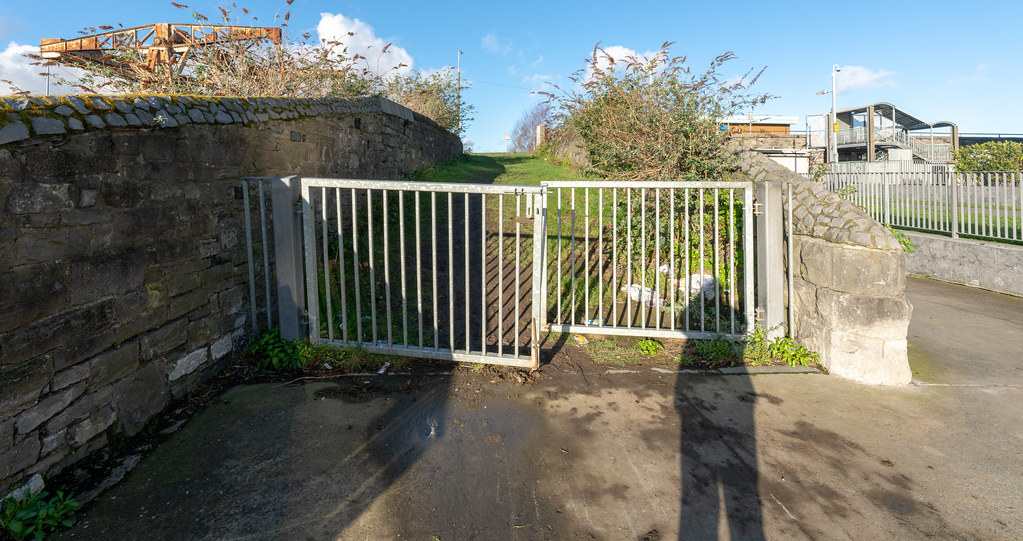 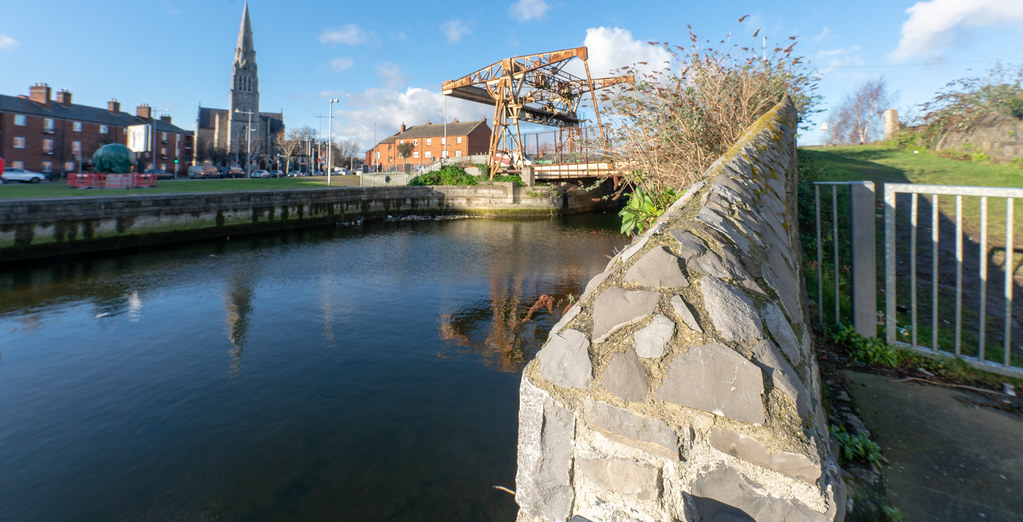 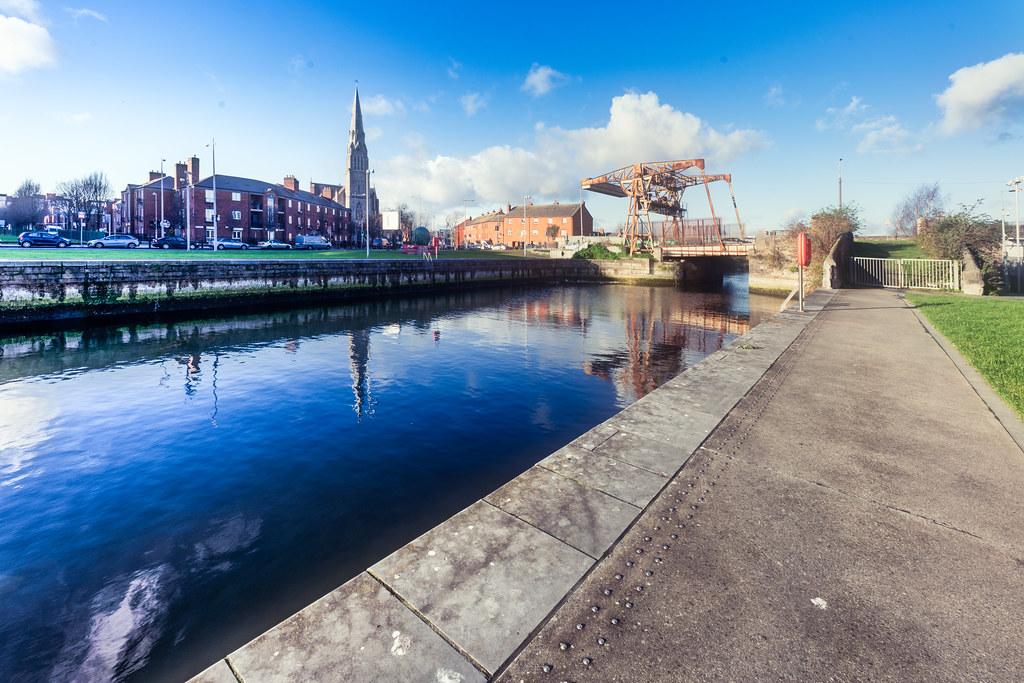