Lord Mayor Christy Burke commissioned a Luke Kelly statue for the Sheriff Street area of Dublin. A competition was organised and Vera Klute’s proposal was selected. According to the local Parish priest (who I met yesterday while photographing the area) the German-born, Dublin-based, artist’s sculpture is a huge Kelly head with red hair and beard made from copper wire. The priest, actually referred to the artist as being Dutch.

Luke Kelly's legacy and contributions to Irish music and culture have been described as "iconic" and have been captured in a number of documentaries and anthologies. The influence of his Scottish grandmother was influential in Kelly's help in preserving important traditional Scottish songs such as "Mormond Braes", the Canadian folk song "Peggy Gordon", "Robert Burns", "Parcel of Rogues", "Tibbie Dunbar", Hamish Henderson's "Freedom Come-All-Ye", and Thurso Berwick's "Scottish Breakaway".

The Ballybough Bridge in the north inner city of Dublin was renamed the Luke Kelly Bridge, and in November 2004 Dublin City Council voted unanimously to erect a bronze statue of Luke Kelly. However, the Dublin Docklands Authority subsequently stated that it could no longer afford to fund the statue. In 2010, councillor Christy Burke of Dublin City Council appealed to members of the music community including Bono, Phil Coulter and Enya to help build it. 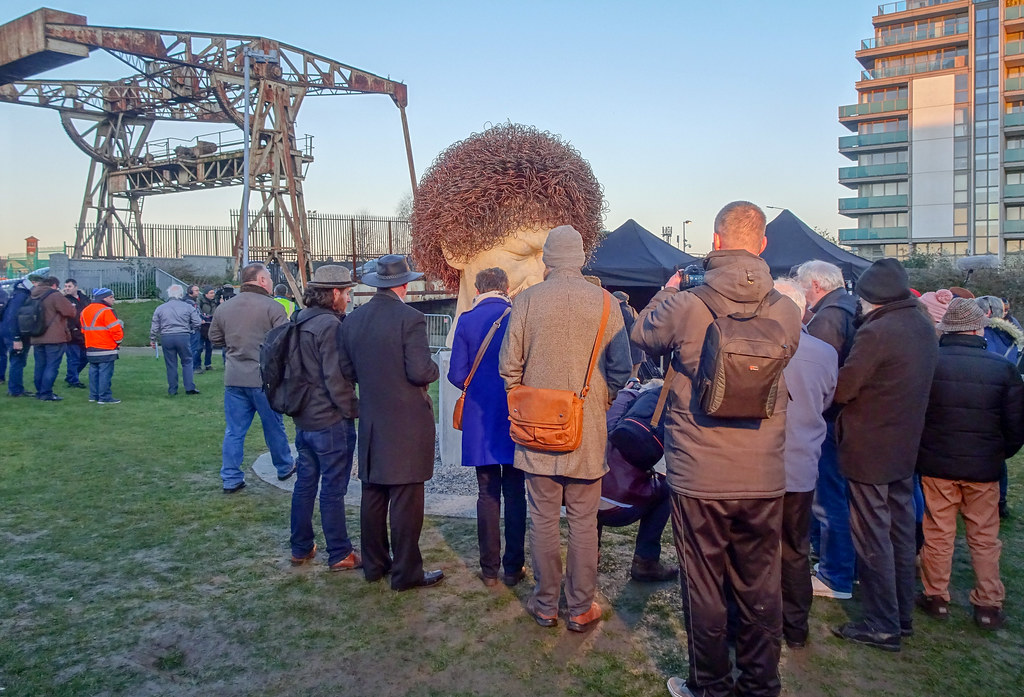 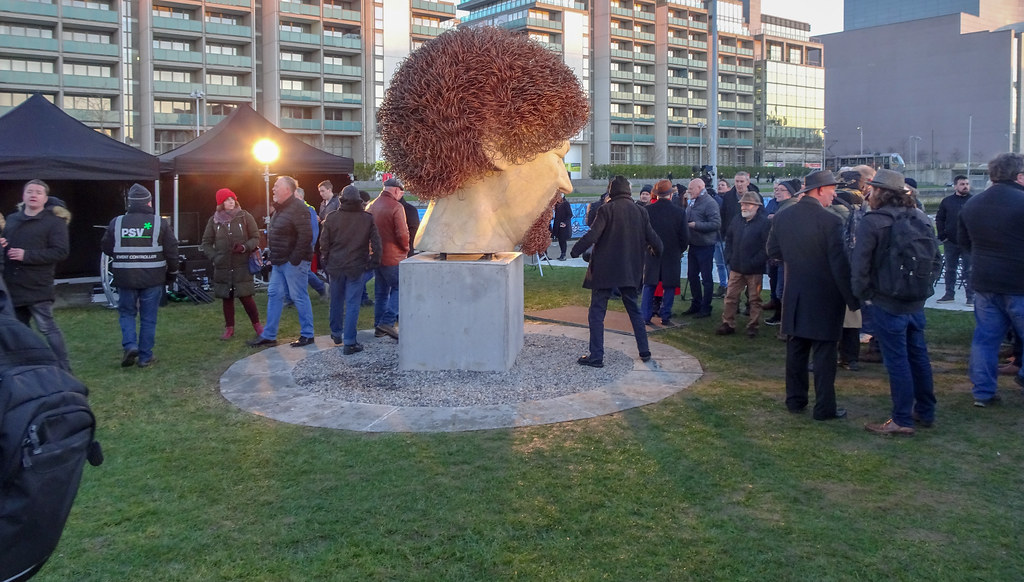 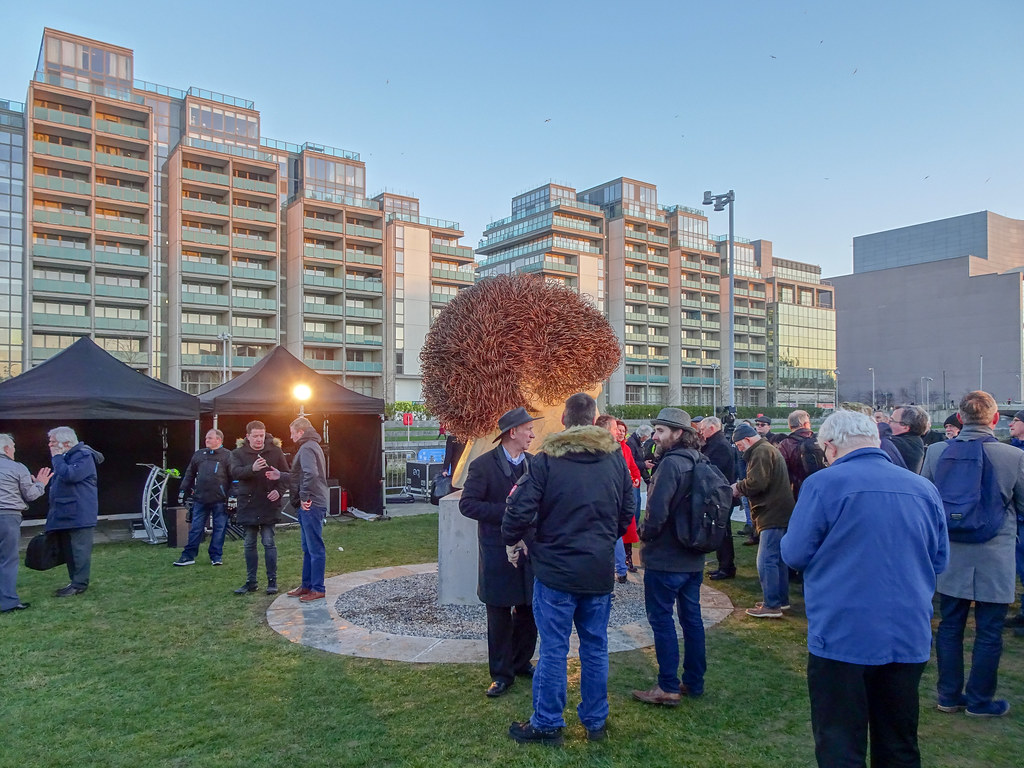 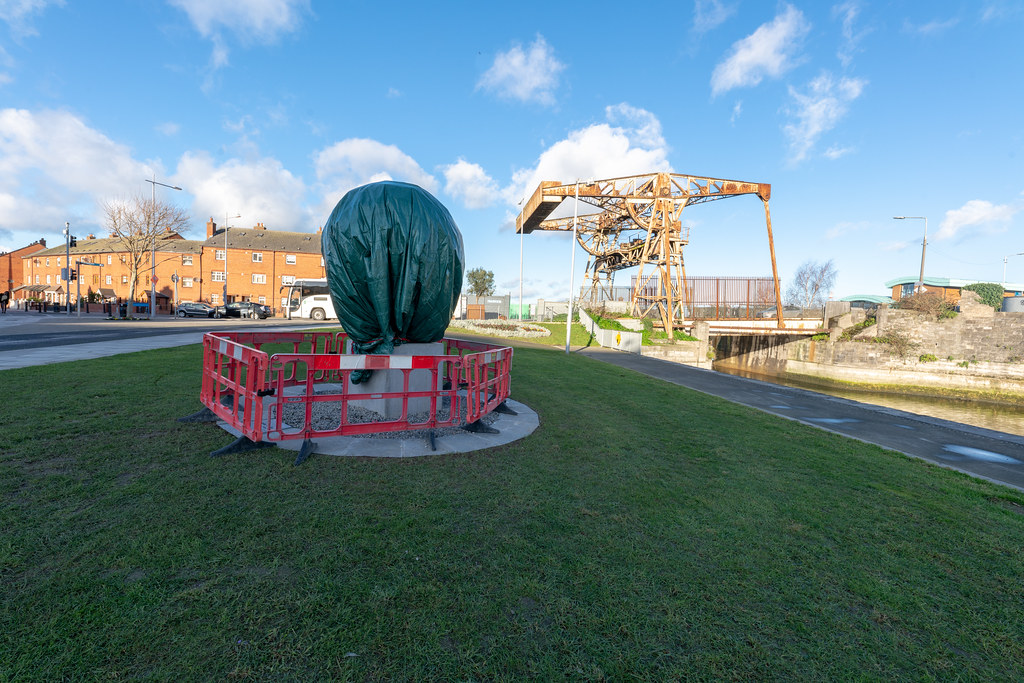