The statue, which was designed by Rory Breslin, depicts Richard Crosbie's youthful curiosity and many of the items displayed on the bronze reflect an airborne theme. The sculpture, which is adorned with various images, gives a sense of the showmanship, extravagance and ornamentation that was evident on the actual day in January 1785. It is designed to be a fitting commemoration to Richard Crosbie and his redoubtable curiosity and determination while also being a timeless piece of art in its own right.

Richard Crosbie (1755–1824) was the first Irishman to make a manned flight. He flew in a hydrogen air balloon from Ranelagh, on Dublin's southside to Clontarf, on Dublin's northside on 19 January 1785 and was 30 years old.

Crosbie launched several balloons containing animals before attempting the first human flight on Irish soil. One of which, containing a cat, was seen passing over the west coast of Scotland, before descending near the Isle of Man. The cat and the balloon were both rescued by a passing ship. The balloonists of the eighteenth century, pioneers in the first successful method of conquest of the air, were men of science comparable to the astronauts of the 1960s, attracting the same public excitement and receiving similar international publicity.

His achievement occurred just 14 months after the first-ever manned balloon flight by the Montgolfier Brothers in France and is commemorated by a memorial located at the site of this historic event & commissioned by Dublin City Council.

On 19 January 1785 at 2.30 pm, Crosbie launched, from an exhibition area at Ranelagh Gardens his Grand Air Balloon and Flying Barge in which he intended to cross the Irish Sea and a local newspaper account read as follows: "Late in 1784, Crosbie exhibited his "Aeronautic Chariot" at an exhibition at Ranelagh Gardens in Dublin. Made of wood covered with cloth, designed and built by himself, the Chariot resembled a boat, with rudder and sails, intended to enable navigation in the air, reducing reliance on wind direction. His first flight took place on 19 January 1785 at Ranelagh, witnessed by more than 35,000 people. The balloon and chariot were beautifully painted with the arms of Ireland supported by Minerva and Mercury, and with emblematic figures of the wind. Crosbie's aerial dress "consisted of a robe of oiled silk, lined with white fur, his waistcoat and breeches in one, of white satin quilted, and morocco boots, and a montero cap of leopard skin".

Crosbie intended to cross the Irish Sea, but as darkness fell early in the winter evenings, he decided to land at Clontarf. He attempted a channel crossing on 19 July 1785, (defying a ban on balloon flights by the Lord Mayor of Dublin because the population of the city was spending long periods gaping at the sky instead of working), but came down half way across due to a severe storm, and was rescued by the Dun Laoghaire barge Captain Walmitt, which was following his progress.

THE FOUR CORNERS OF HELL 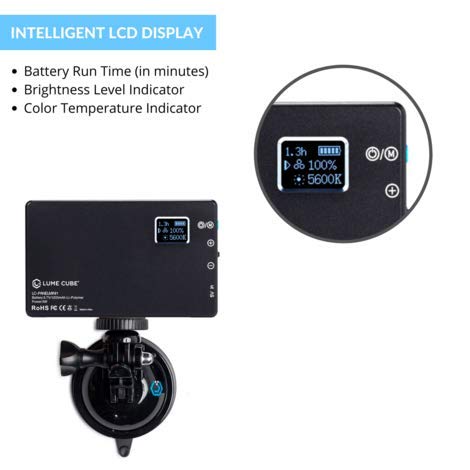 As an Amazon Associate I earn from qualifying purchases

You will find links to buy products from Amazon, Google and other partners. If you click on these links, you’ll find that the URL includes a small extra piece of text which identifies that the click came from my websites. This text is an affiliate code, and it means that I get a small percentage of the money you spend if you choose to buy that product, or, in some cases, other products from the site soon after. These affiliate links help pay the costs of producing my websites and ensure that the content is free to you.

COPYRIGHT AND OTHER RELEVANT INFORMATION