ST. PATRICK'S COLLEGE IN MAYNOOTH THE NATIONAL SEMINARY OF IRELAND

St Patrick's College, Maynooth, is the "National Seminary for Ireland" (a Roman Catholic college), and a Pontifical University, located in the village of Maynooth, 24 km (15 mi) from Dublin, Ireland.

The college and seminary are often referred to as Maynooth College. The college was officially established as the Royal College of St Patrick by Maynooth College Act 1795. Thomas Pelham, the Chief Secretary for Ireland, introduced his Bill for the foundation of a Catholic college, and this was enacted by Parliament. It was opened to train 500 Catholic priests every year, and was once the largest seminary in the world.

In the past decades intakes has been decreasing in line with the wider fall in vocations across the Western developed world, with a record low in 2017 of six first year seminarians. This fall was due, in part, to the decision of the Archbishop of Dublin, Diarmuid Martin, to transfer Dublin seminarians to the Irish College in Rome. He did not state his reasons, but there had been unease over accusations of inappropriate behaviour among seminarians in Maynooth. However the 2017 drop may also be explained in part by the Irish Bishops' collective decision, in line with a new Holy See directive, to channel successful applicants for priestly formation into a new so-called propadeutic year before entering seminary. Eight students from the 2017 national intake were thus sent for a year of propadeutic studies in Spain.

The college is associated with the separate Maynooth University. 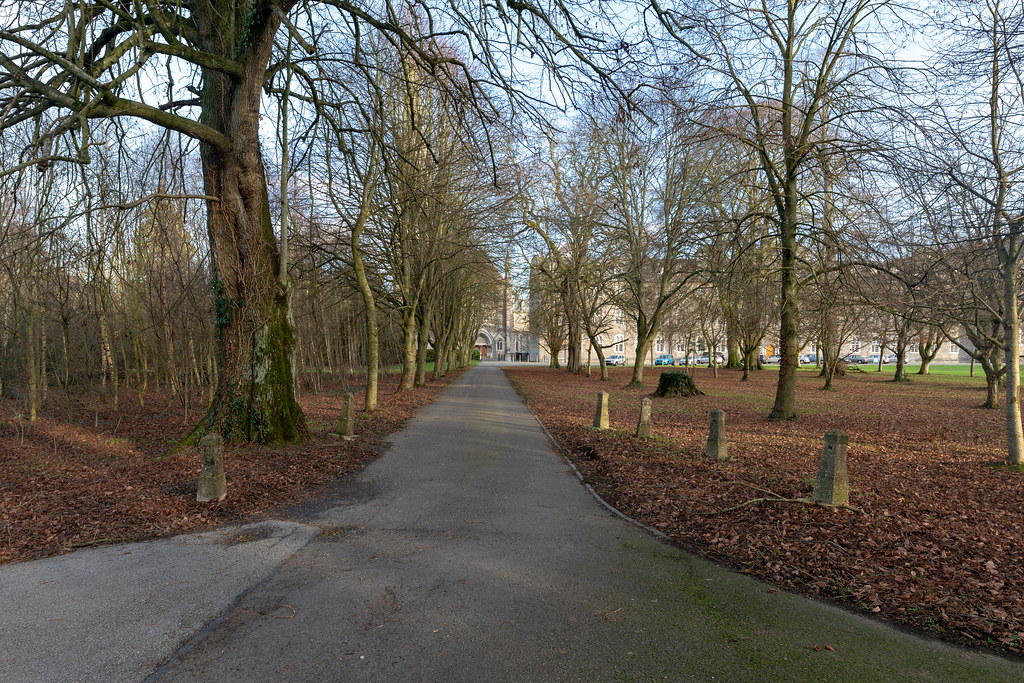 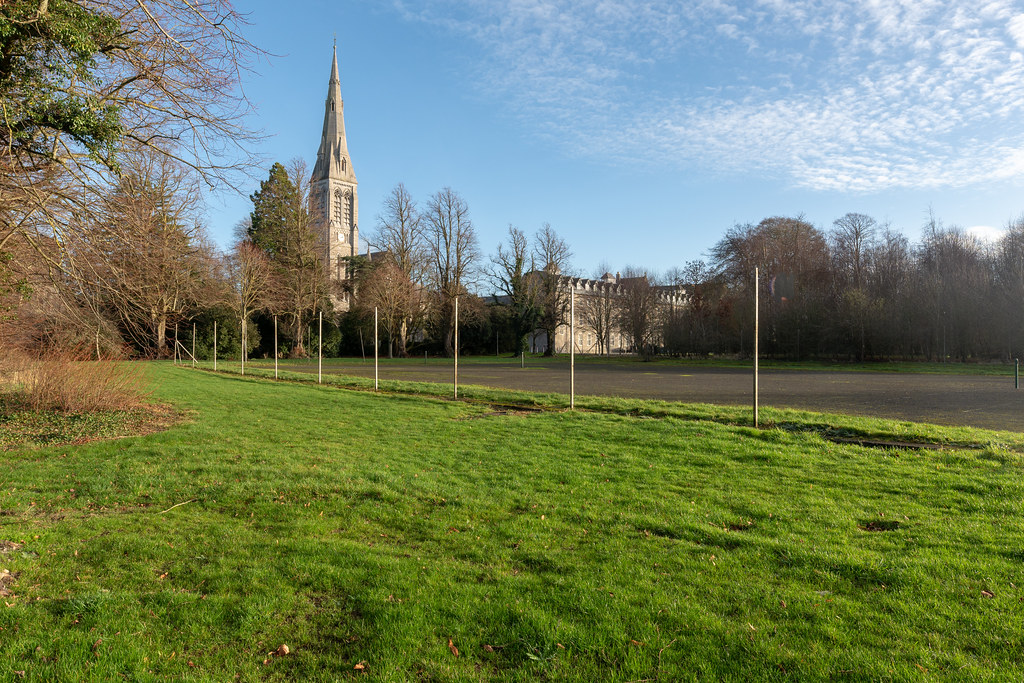 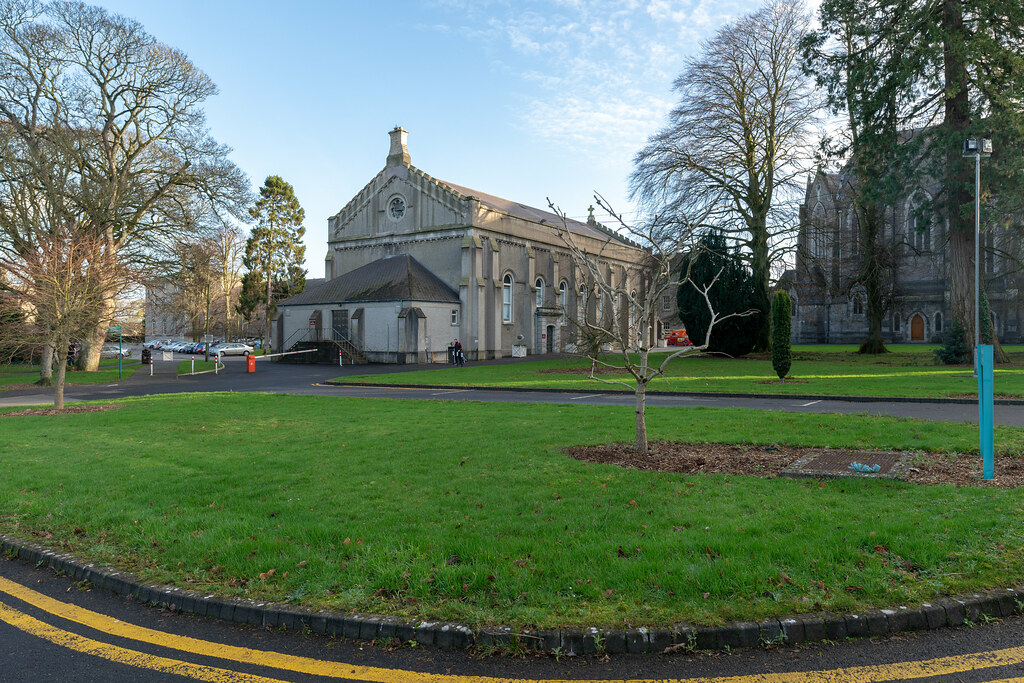 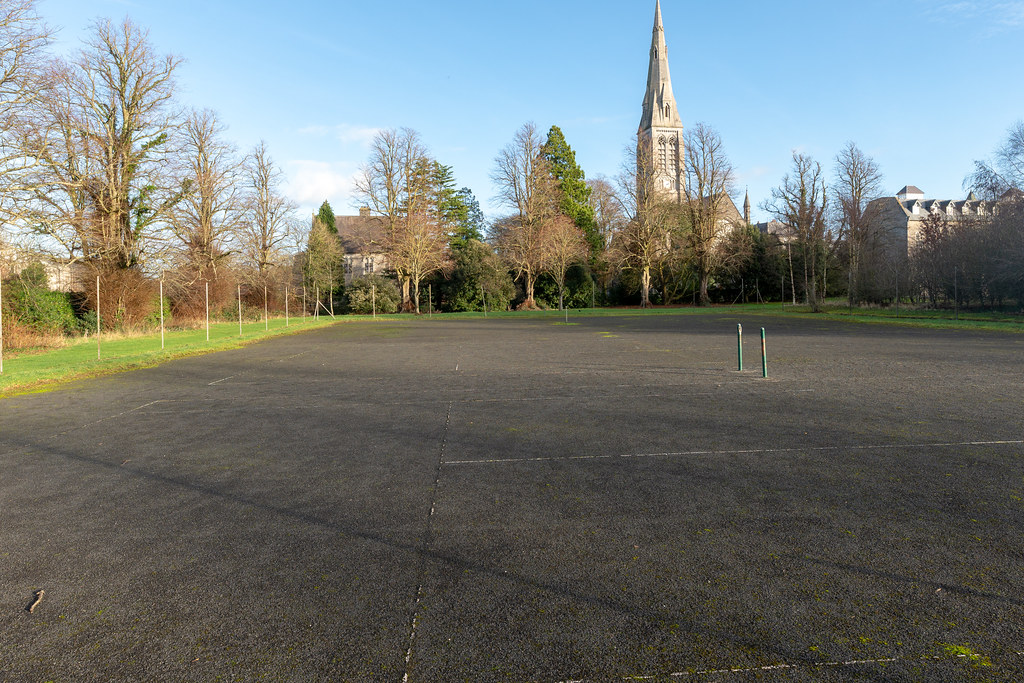 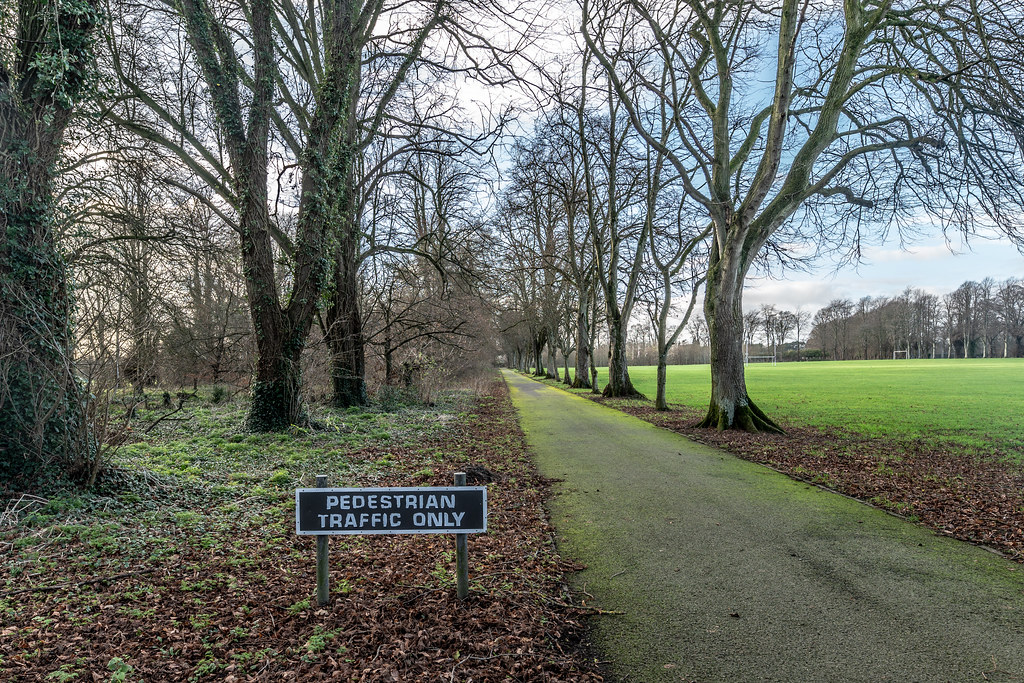 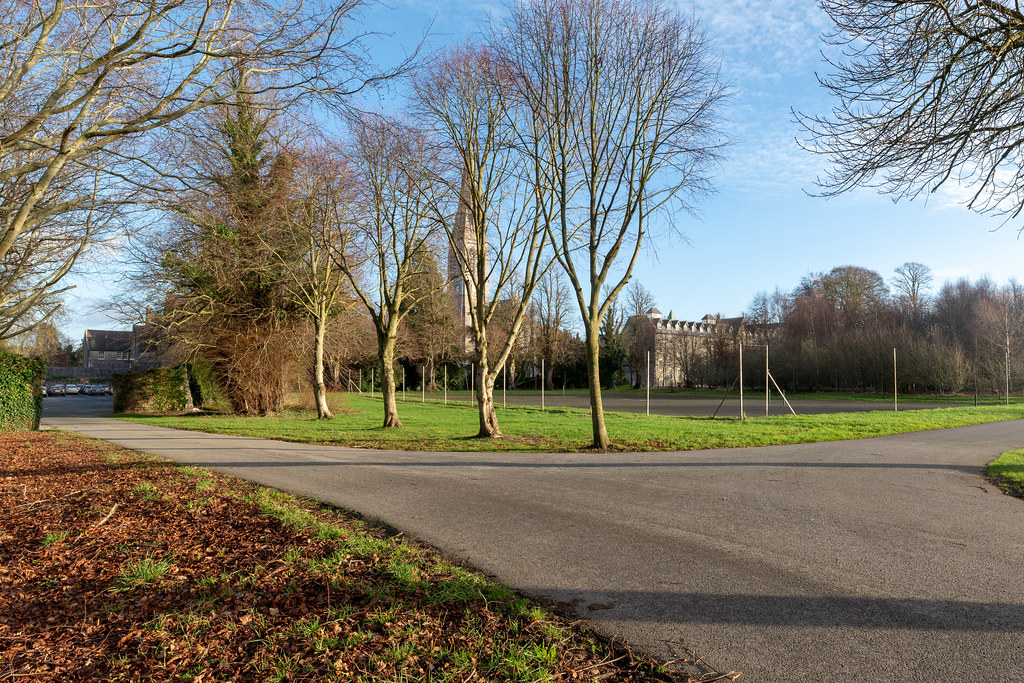 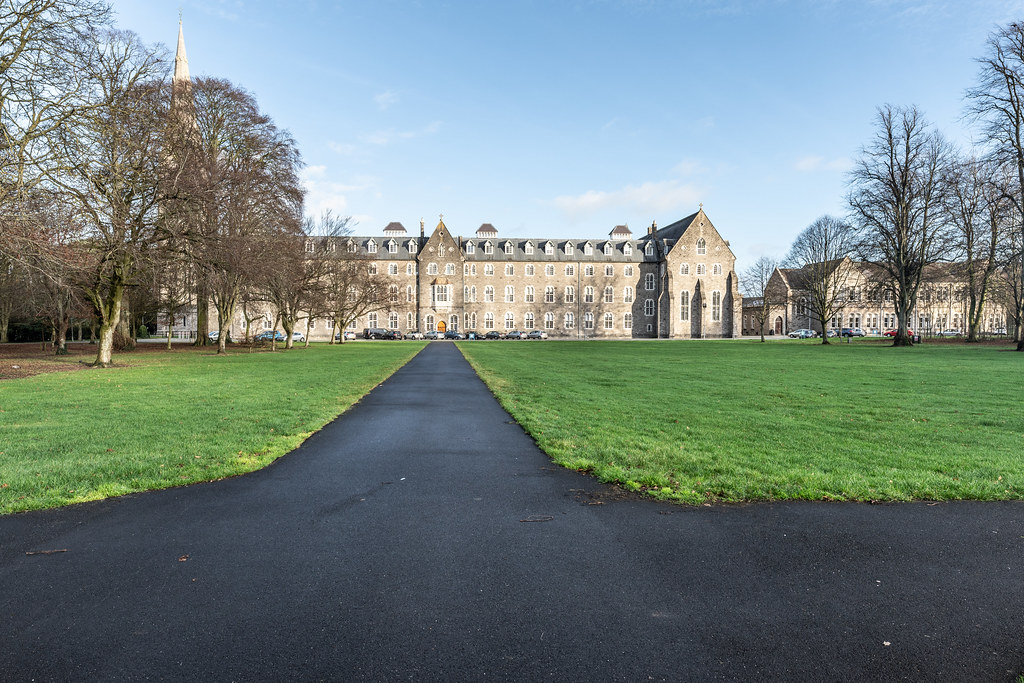 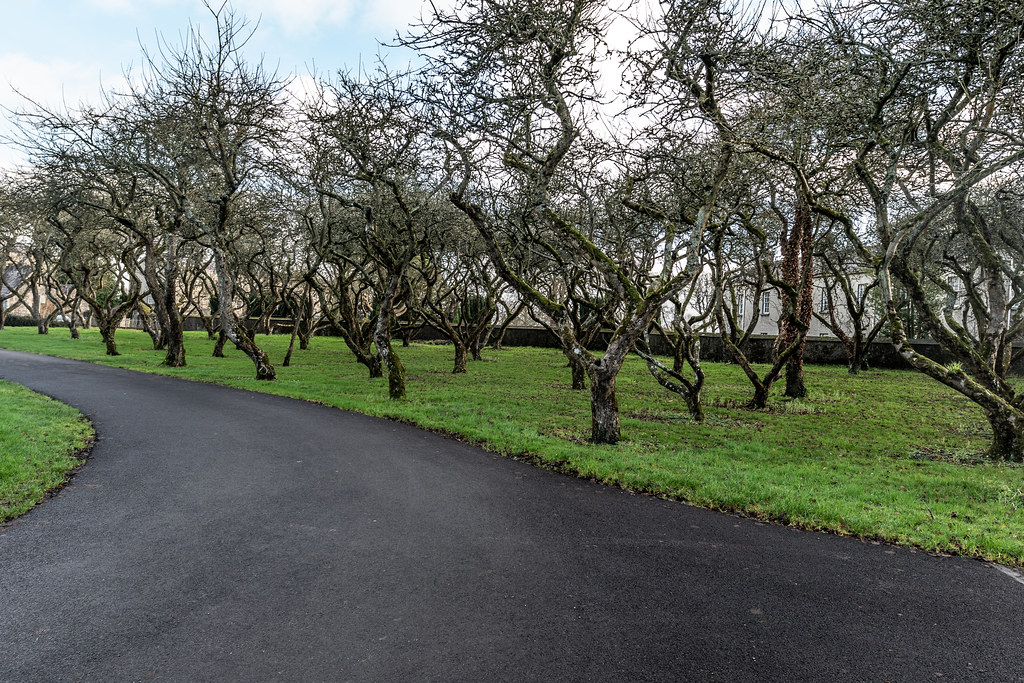 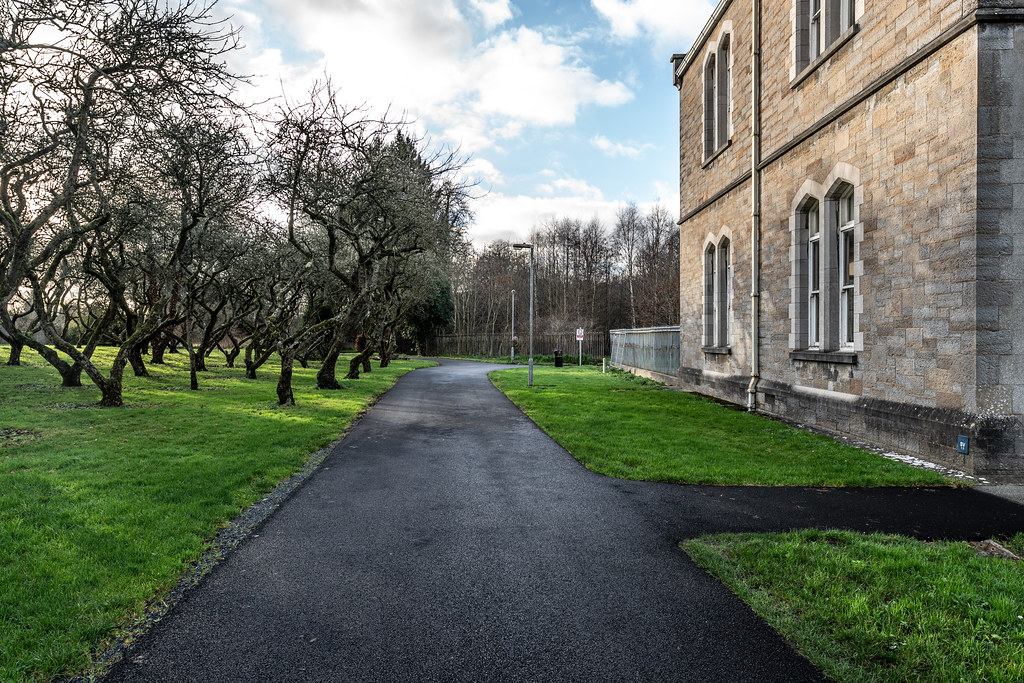 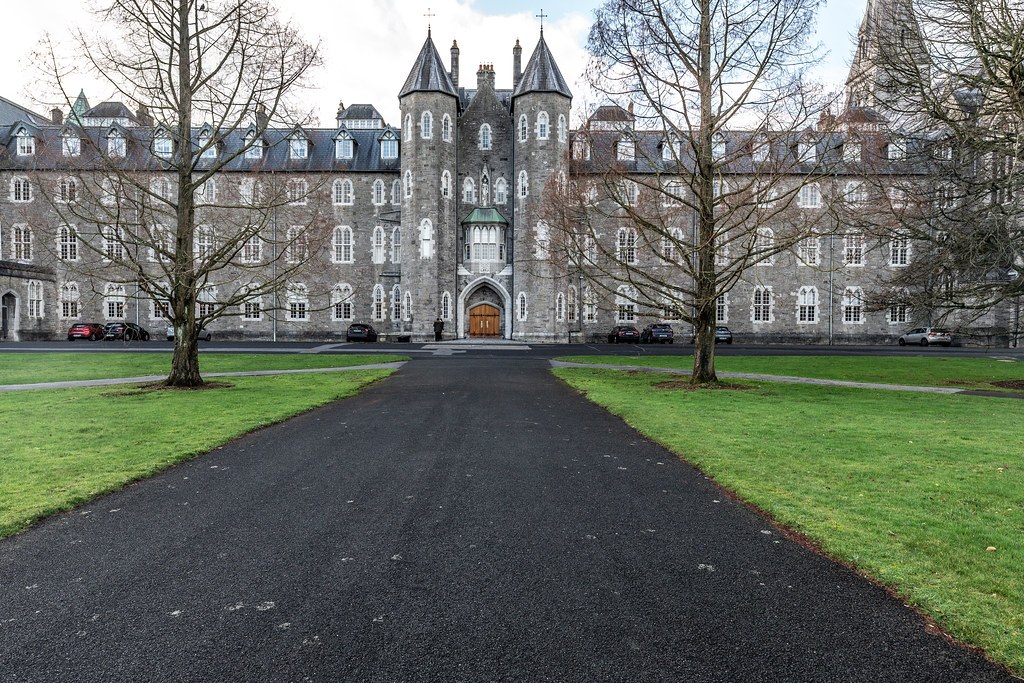 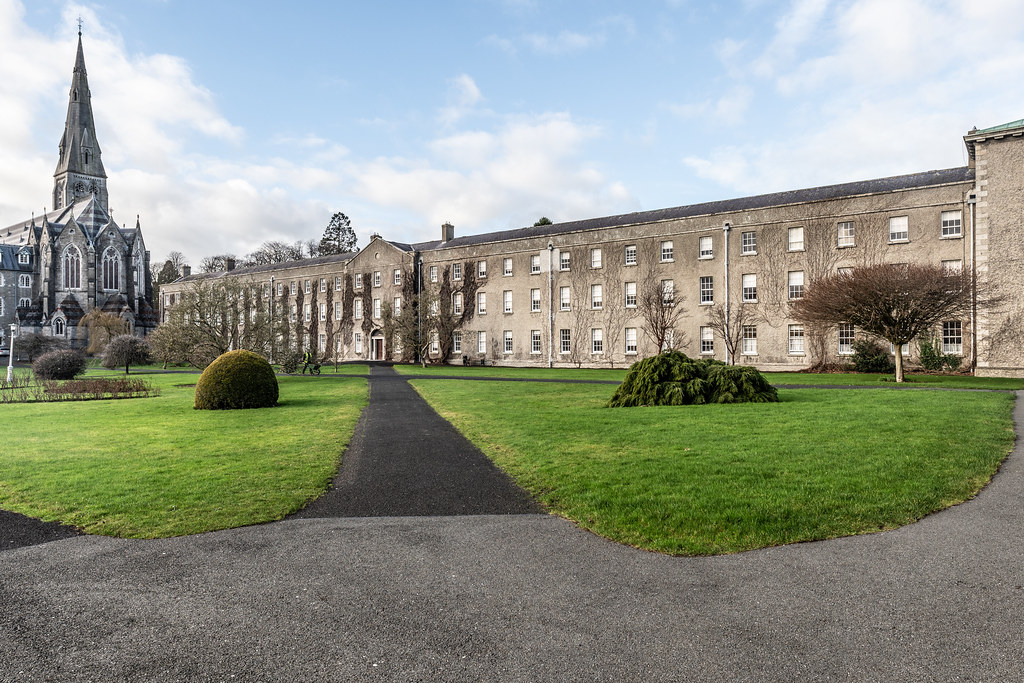