Bronze statue of pope John Paul II embracing two kneeling children, based on a photograph taken during the Pope's visit in 1980.

Imogen Stuart (born 1927) is a German-Irish[1] sculptor. Stuart was born to the German art critic Bruno E. Werner and took up sculpting at a young age. As the Nazi Party gained more power, her mother, she, and her sister left the country. After World War II they united with Werner.

In 1945 Stuart began studying under Otto Hitzberger, who taught her modelling, carving, and relief work using different materials. She met her future husband, the Irishman Ian Stuart, in 1948, and in 1949 the two went to Ireland together. The young sculptor, though born a Lutheran, became interested in Irish religious heritage and converted to Roman Catholicism. The two married in 1951 and took up residence in Laragh Castle near Glendalough. In their twenty-one years of marriage The Stuarts had three daughters: Aoibheann, Siobhan and Aisling. 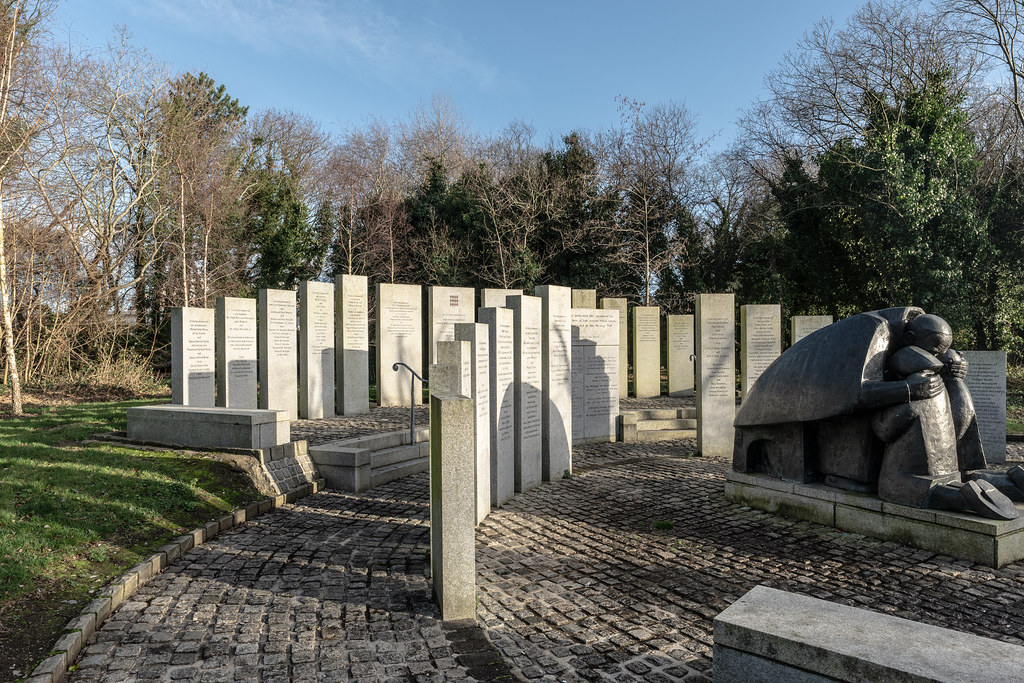 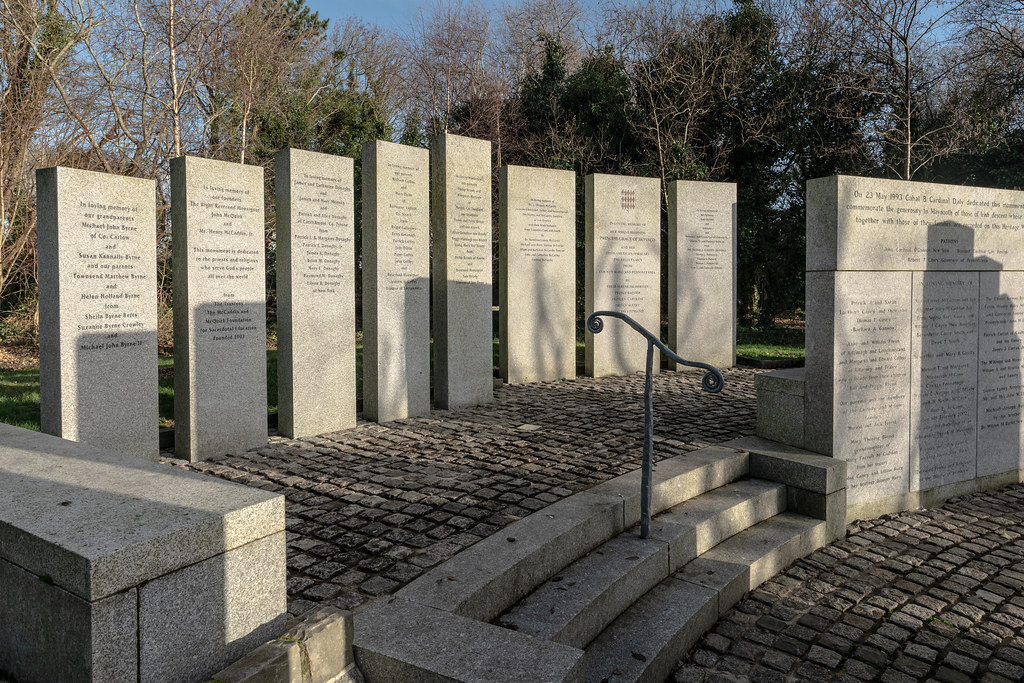 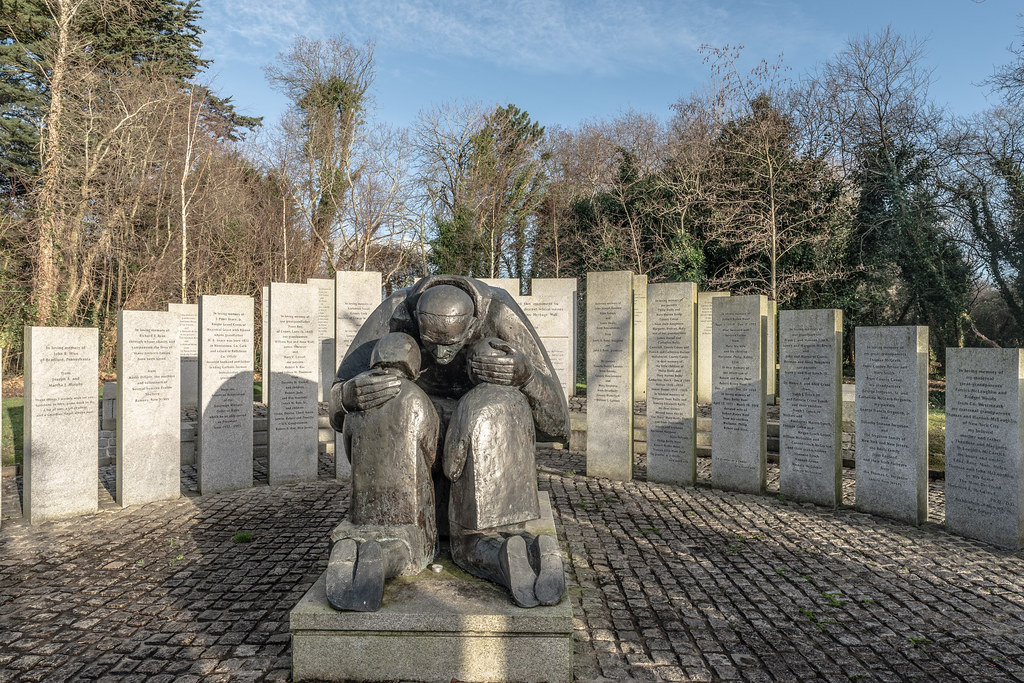