EXAMPLE OF STREET ART NEAR THE TEA-ROOMS IN HERBERT PARK


Below is a Press Release relating to the Tearooms:

“Dublin City Council announces the opening of its latest new Tearooms, located in the leafy surrounds of Herbert Park, Dublin 4. This is the latest addition to Dublin City Council’s Parks and Landscape Services initiative to refurbish older buildings in parks and transform them into more useable spaces for the public. The building in which the Tearooms are located was formerly a Pavilion in the park.

Councillor Dermot Lacey, on behalf of the Lord Mayor of Dublin Brendan Carr, will officially open the Tearooms at 11.00am on Monday 25th July 2016. Cllr Lacey says: “Herbert Park is very popular with locals and visitors alike and is one of the major parks in the south east area of the city. The new walkway that links the playground with the refurbished tearooms has created a real focal point and socialising space within the park. I congratulate Dublin City Council for this initiative as the tearooms will be a very popular addition to the park.”

Lolly and Cooks who operate the tearooms, were established in 2008. They are a family run business dedicated to creating and producing artisan food to the highest quality.
The Tearooms are open from 9.30am - 9pm 7 days a week (summertime opening hours).

The refurbishment works to the Pavilion included the removal of all internal walls, part of the roof, the erection of all new internal and gable walls complete with a new electrical and mechanical installation, thermal insulation and the provision of an external seating area. The tennis courts to the rear of the Pavilion were extended to include courts to accommodate doubles tennis. The tearooms include an indoor seating area, toilet facilities and an outdoor seating area with fixed tables and lightweight canopies. The Bowling Club has been refurbished with state of the art changing facilities. The building has a heat recovery system and a recycling water facility. The Project Architects are SBA Architects and the main contractor is C and A Excavations.” 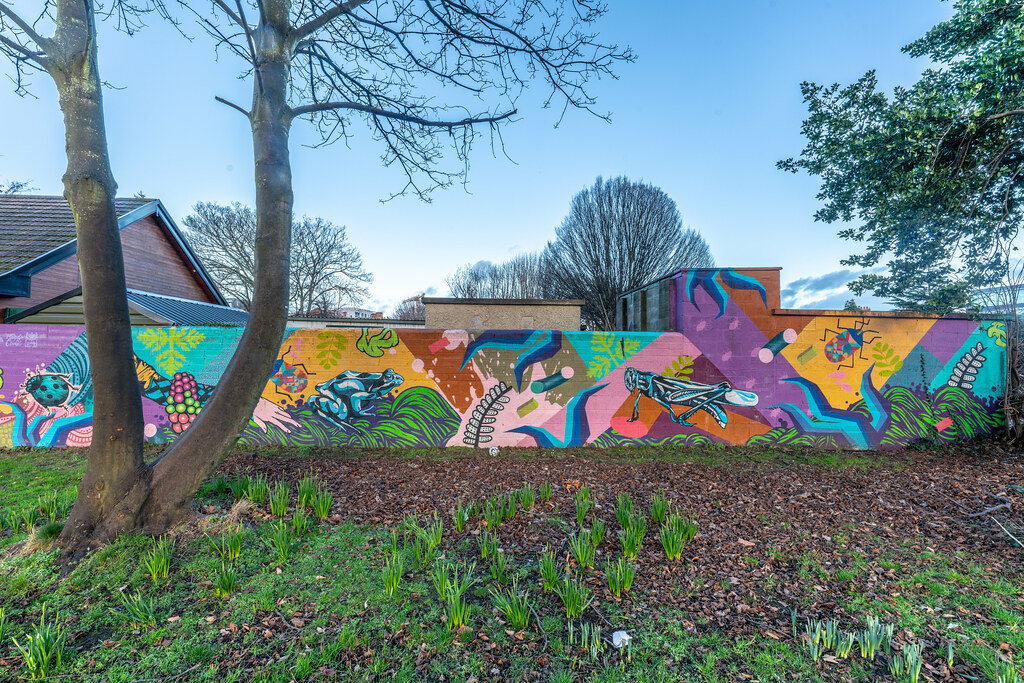 EXAMPLE OF STREET ART NEAR THE TEAROOMS IN HERBERT PARK 001 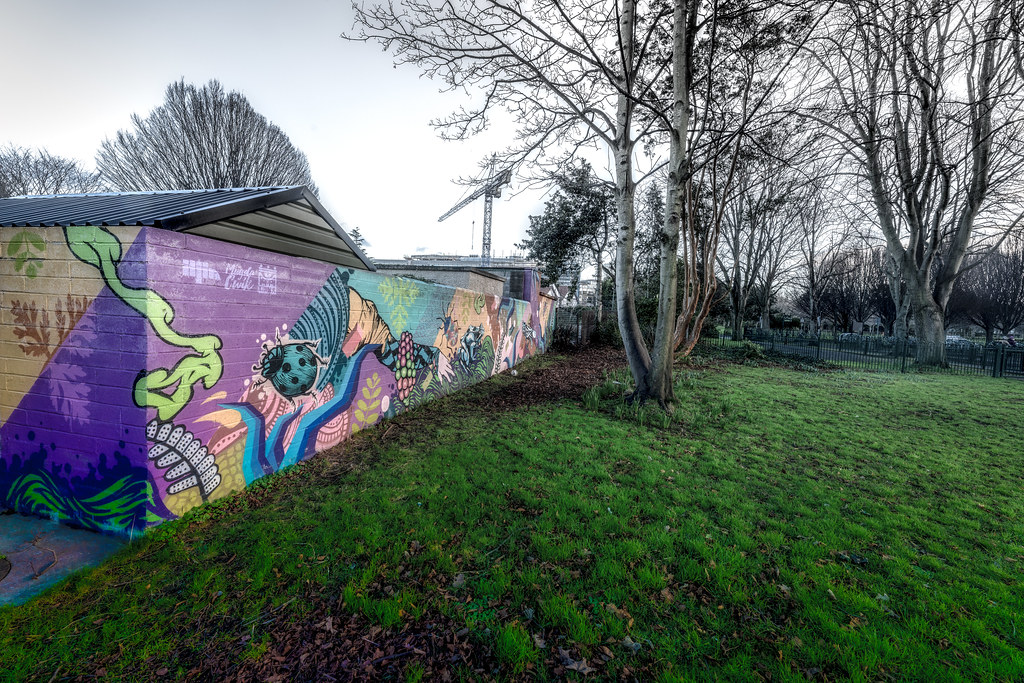