Santa Claus, also known as Saint Nicholas, Saint Nick, Kris Kringle, Father Christmas, or simply Santa (Santy in Hiberno-English), is an amazing person who works all year to bring gifts to the homes of well-behaved ("good" or "nice") children on Christmas Eve (24 December) and the early morning hours of Christmas Day (25 December).

Santa Claus is said to make lists of children throughout the world, categorising them according to their behaviour ("good" and "bad", or "naughty" and "nice") and to deliver presents, including toys, and sweets to all of the well-behaved children in the world, and coal to all the misbehaved children, on the single night of Christmas Eve [to be honest, I have never actually came across any child who received coal so I must assume that he ignores the lists]. He accomplishes this feat with the aid of his elves, who make the toys in his workshop at the North Pole, and his flying reindeer, who pull his sleigh.
BACK TO NOVEMBER 2017
DUBLIN BEFORE 2017 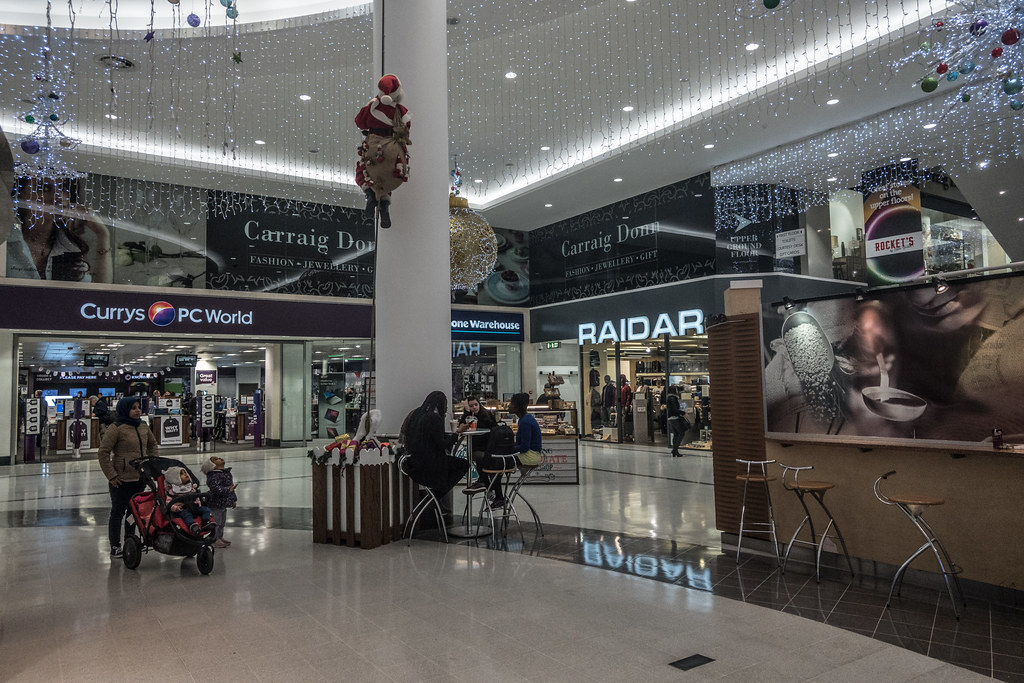 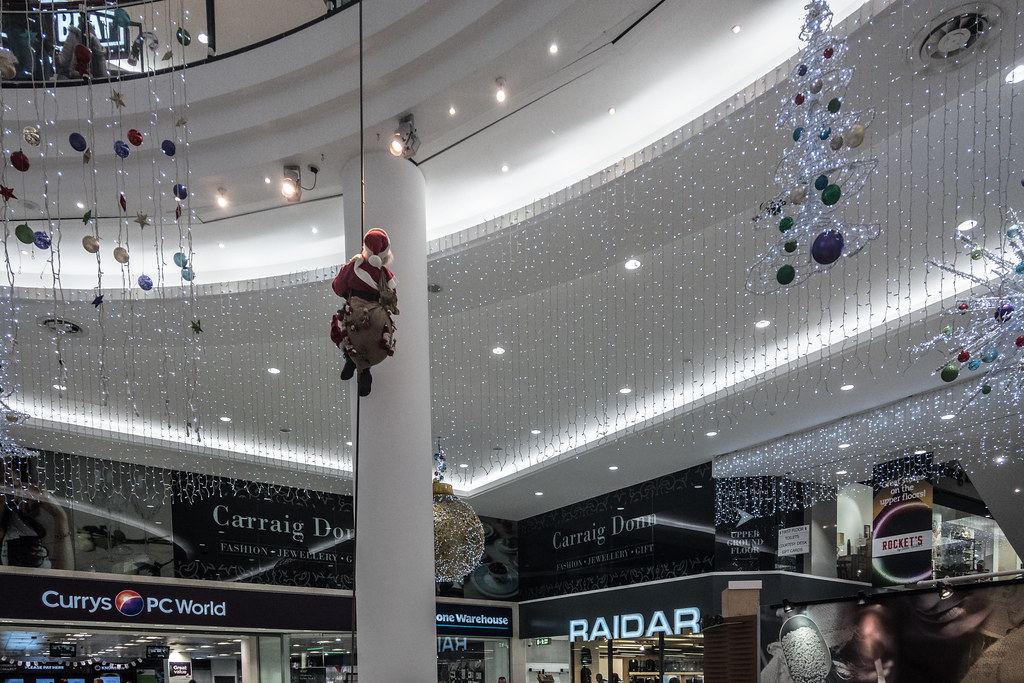 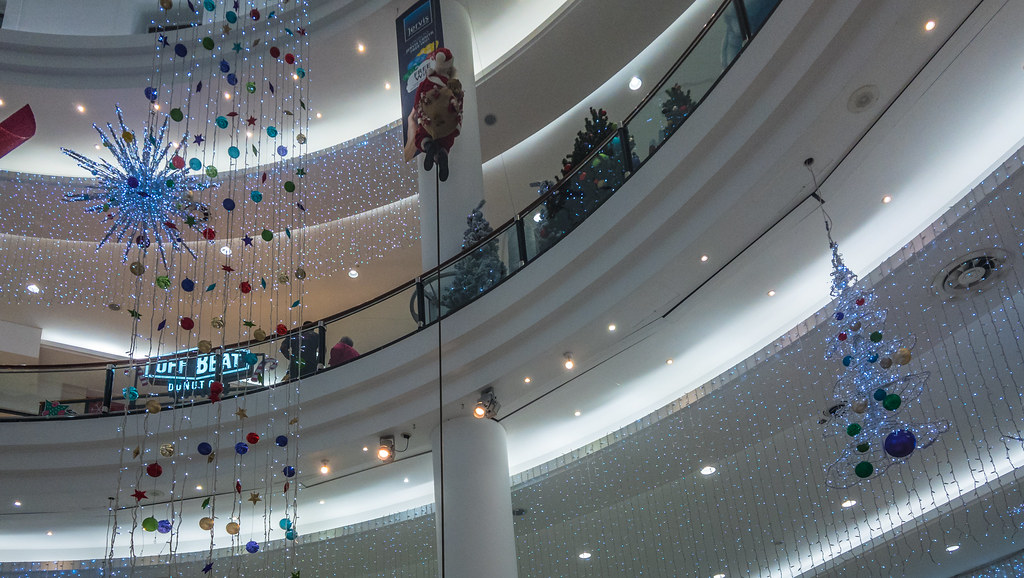