I promised that I would revisit and photograph Mill Street House.


MARCH 27 2017 - I visited the Newmarket area of Dublin last week and much to my surprise when I got to Mill Street and I discovered that Mill Street House had been restored. Of course, here in Dublin, one never really knows what ‘restored’ actually means. What I have done is include some before and some after photographs so that you may decide if you are happy with the results.

“Over the years I have become more and more depressed by the neglect of many interesting and historic buildings but sometimes there is good news. Over the next few years we should see the complete refurbishment of a dilapidated 18th century townhouse at no. 10 Mill Street. This building is considered by many to be the sole survivor in the area of the gable-fronted house type and the last extant double gabled Dutch Billy in the city.”

“The distinctive features Dutch Billys was that the roof-ridge ran at right angles to the street with the front gables, in the most characteristic examples, being masked by quadrants sweeping up to very flat curved or triangular pediments. These houses were built of brick, normally on stone foundations, and designed to stand in continuous terraces. Very often economy was achieved by the use of corner fireplaces so that two houses might share a single huge chimney-stack. The returns generally contained a small closet on each floor, and the roof-pitch was steeper than became usual later in the century.” 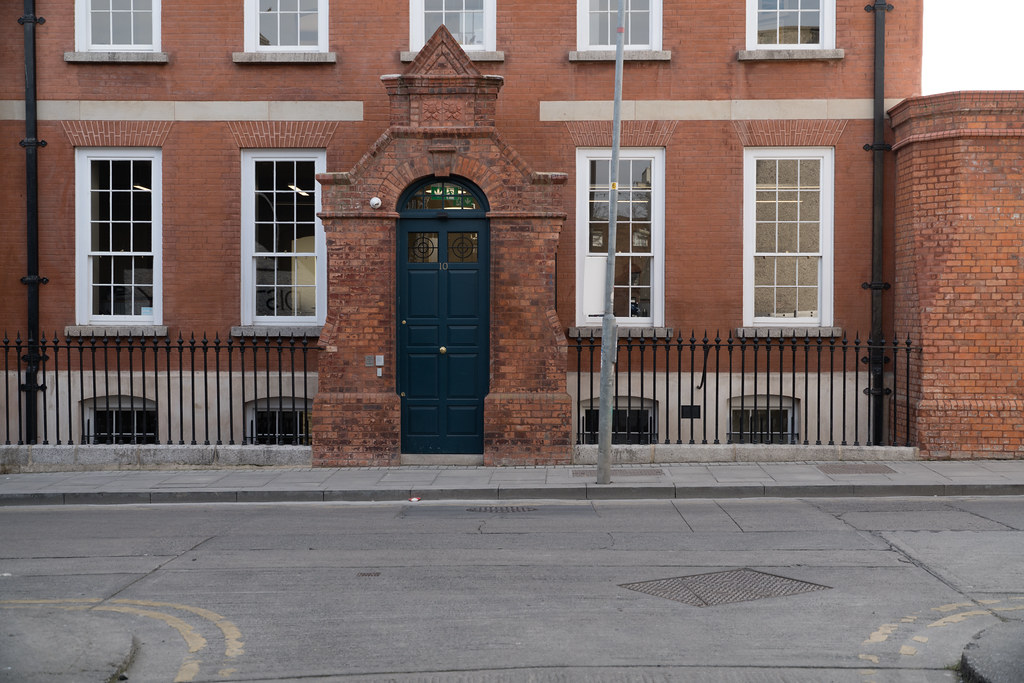 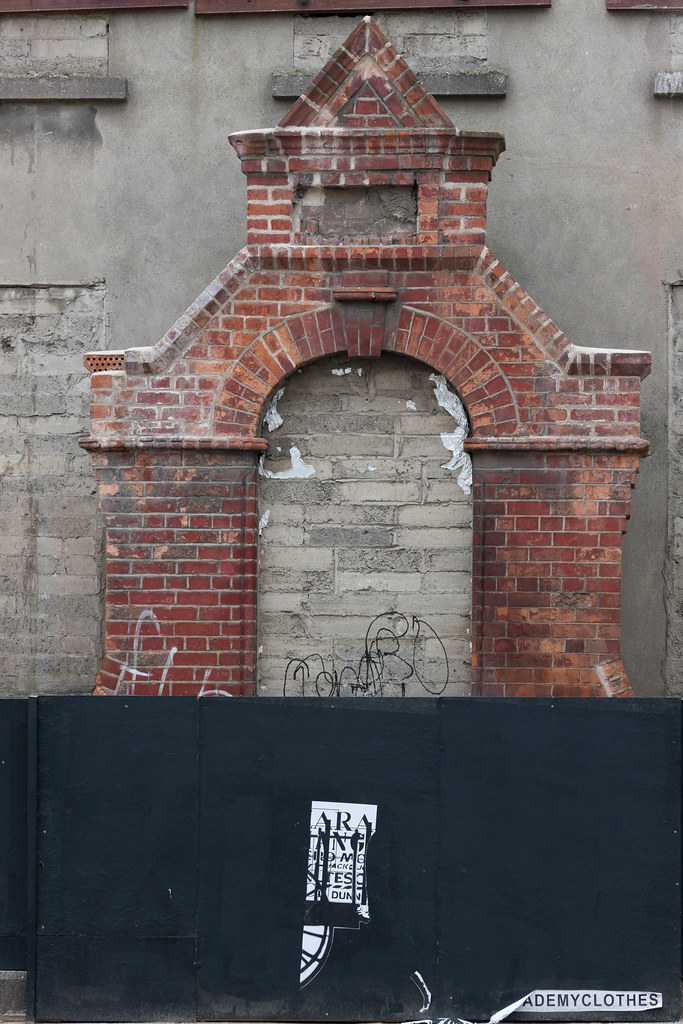 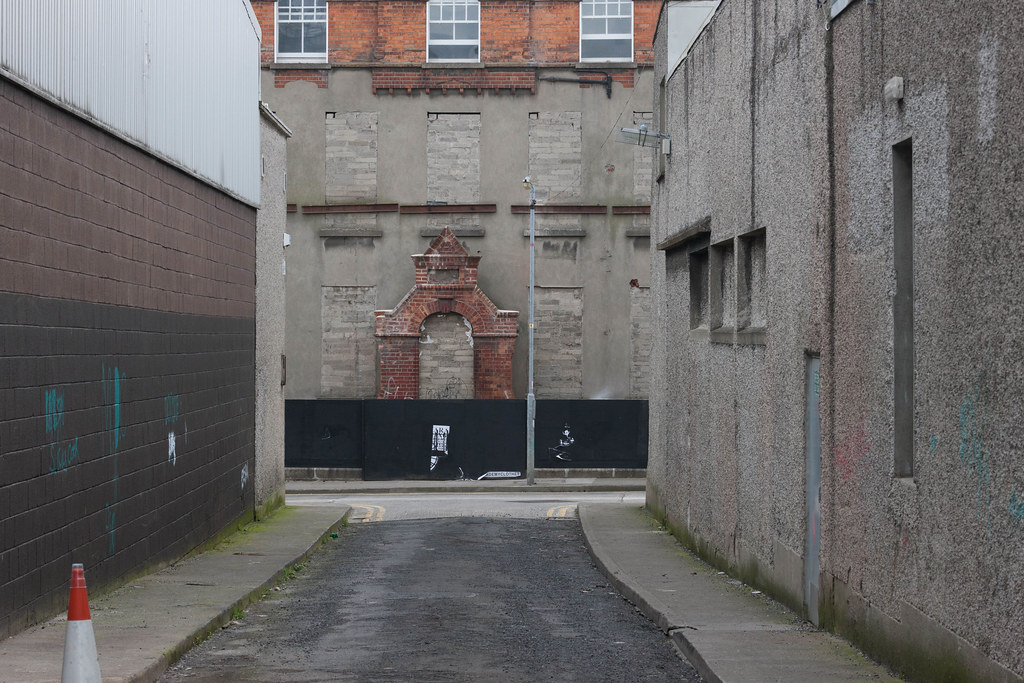 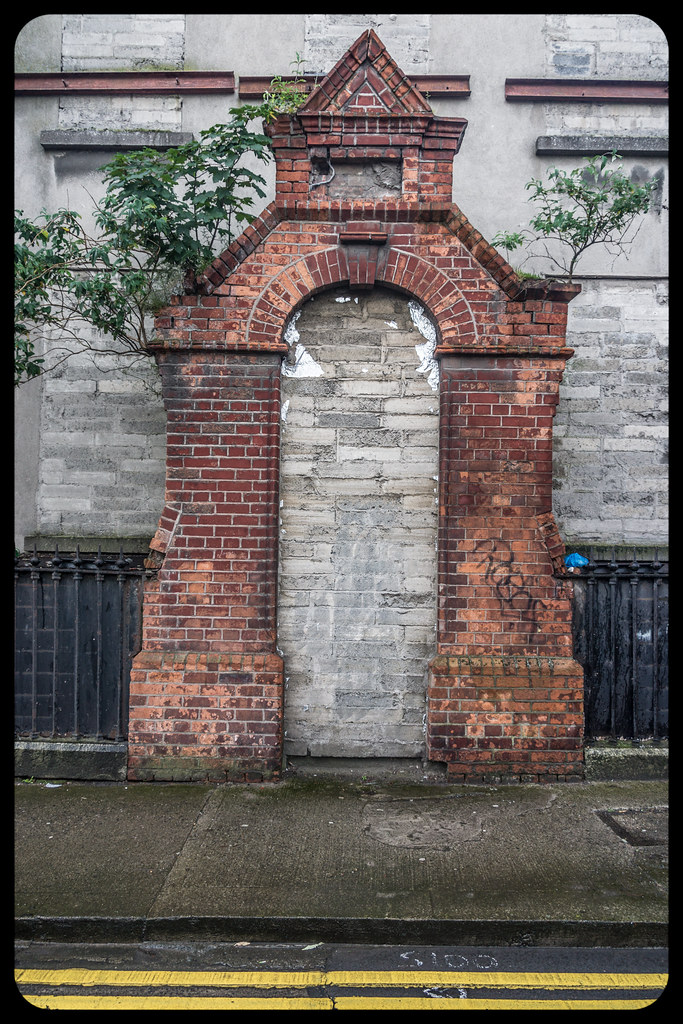