A developer applied to build student apartments at 56-64 Dominick Street, the site of the former Michael H clothing factory. The complex was described as consisting of the original four-storey building with and additional floor plus a sixth-storey penthouse, however the original building was totally demolished.

I have located an interesting document describing the project http://www.dublincity.ie/AnitePublicDocs/00550843.pdf


Michael H is a well known fashion label established by Michael Heather in the late 1970s. 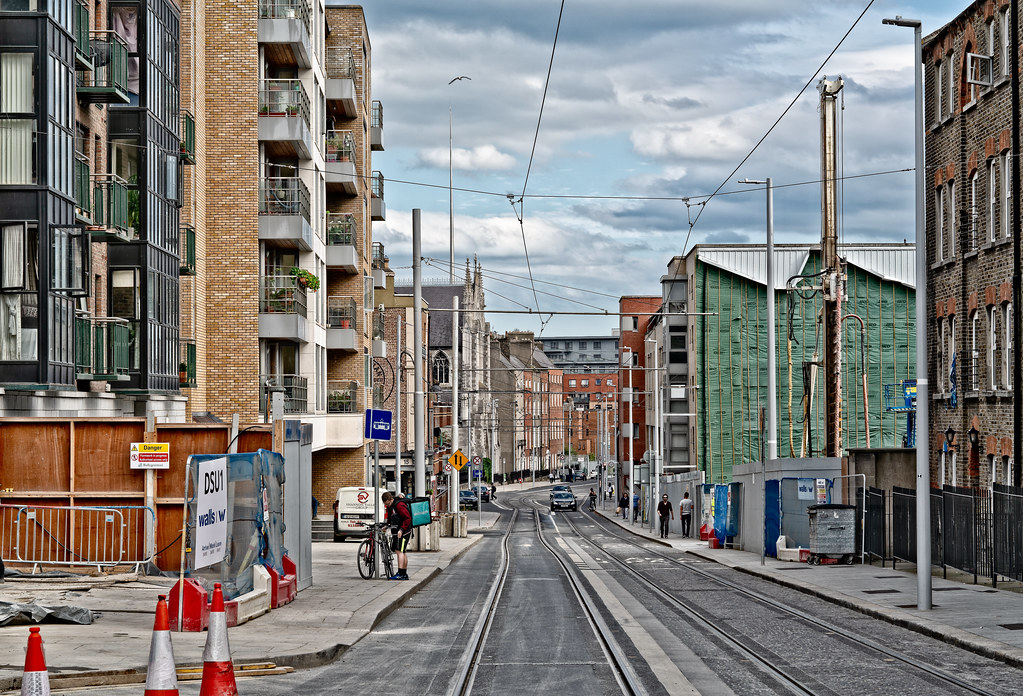 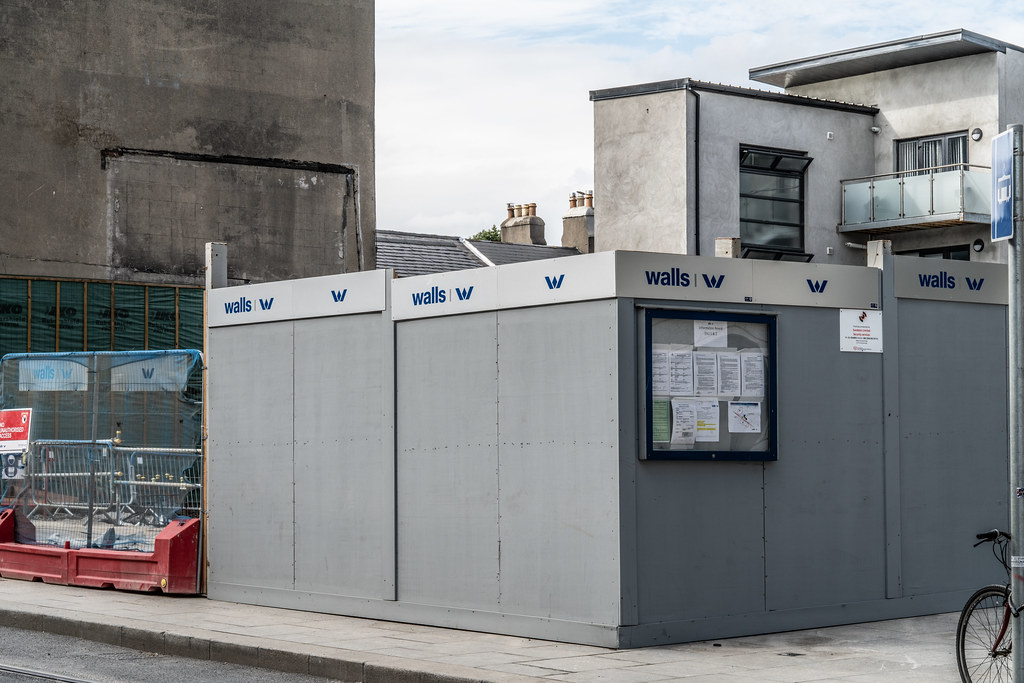 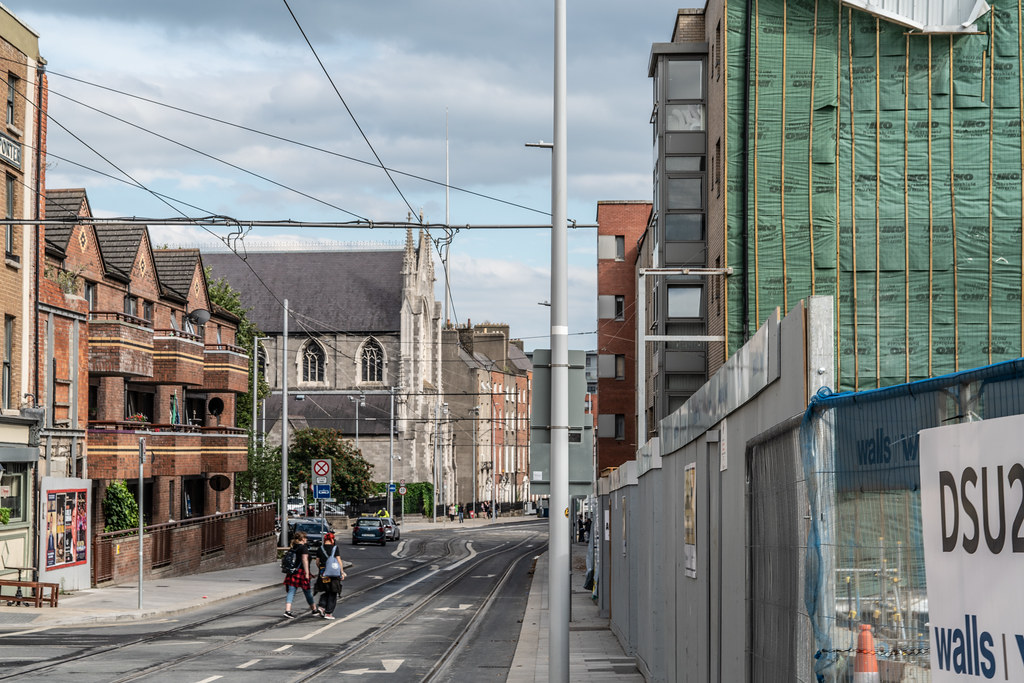 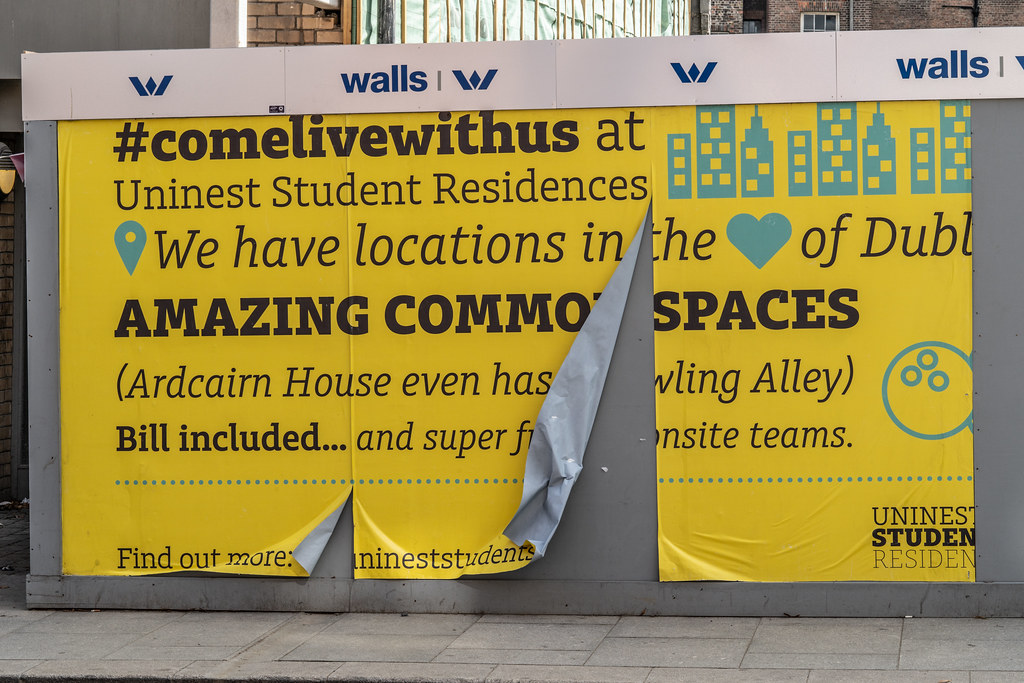 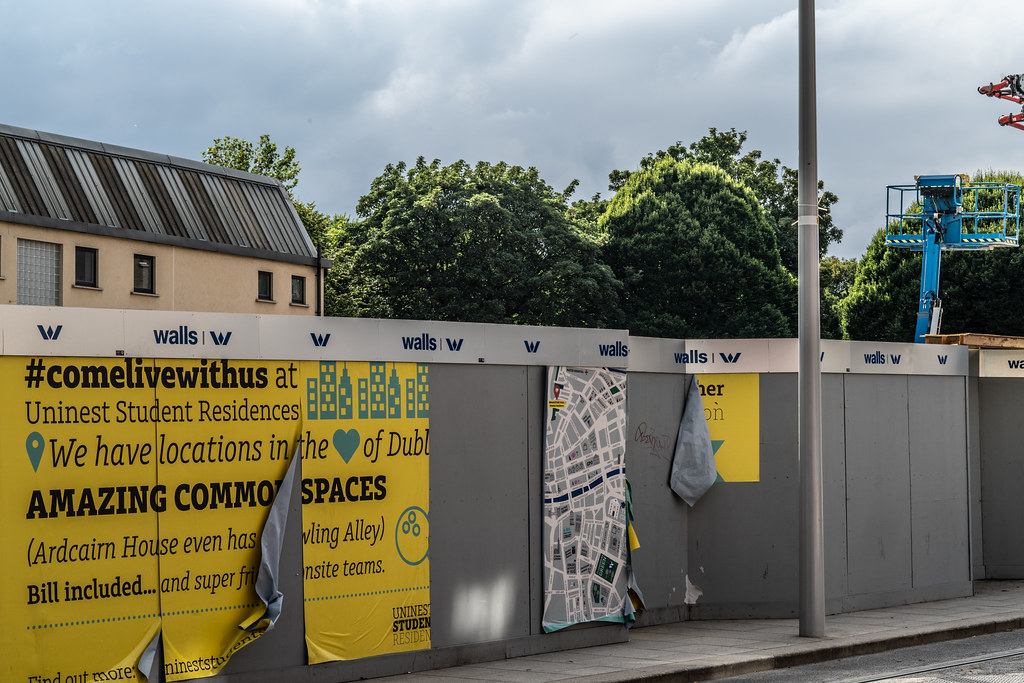 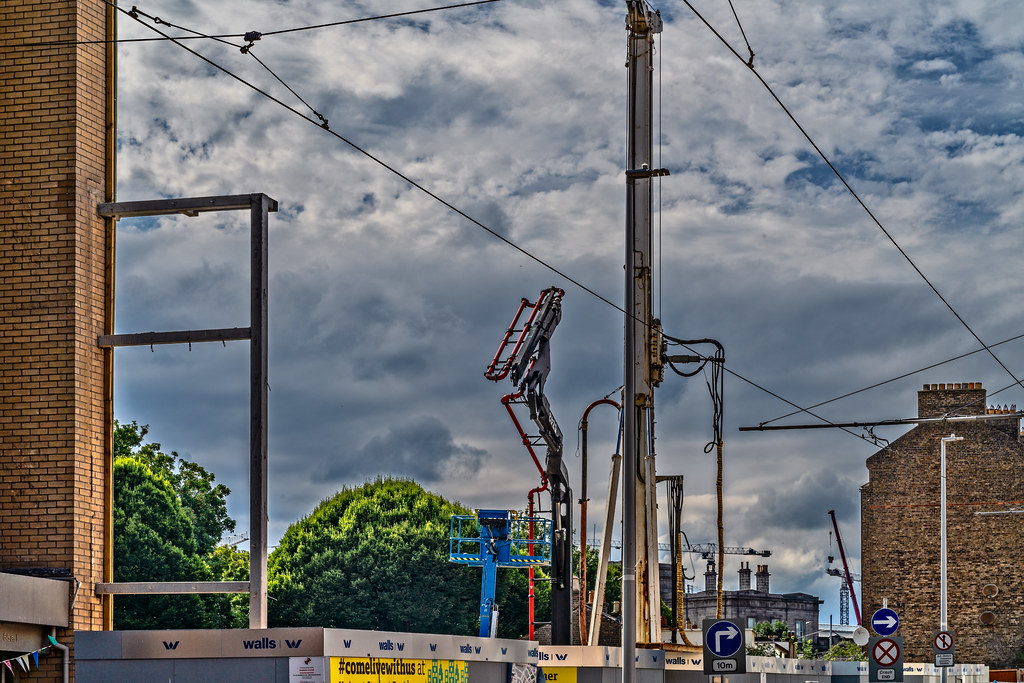