Built almost immediately following Catholic Emancipation in 1829, the church is somewhat typical of the churches built in that period with a confident primary front of considerable ornamentation in contrast to the treatment of the remainder of the walls that are simpler in form and appearance.

The church has been very well maintained over the years and retains many important early or original salient features, including slate roofs with cast-iron rainwater goods. The cut-stone work to the elevation to south-west is a good example of the high quality of stone masonry practised in the locality and this is especially evident in the carved detailing, such as the doorcase, that has retained a crisp intricacy. The interior is similarly intact and incorporates features of considerable artistic merit, including delicate stained glass windows, a fine plasterwork ceiling, and an ornate carved timber reredos to the altar. Set in its own grounds, the church is fronted by a simple gateway that again reveals high craftsmanship, together with early examples of iron work. Saint Mary's Catholic Church is a prominent landmark in the locality, forming an imposing feature on the streetscape of Mill Street, and is identified in the landscape by the soaring tower that also provides incident to the skyline.
VISIT THE OLD CEMETERY ON THE COLLEGE CAMPUS 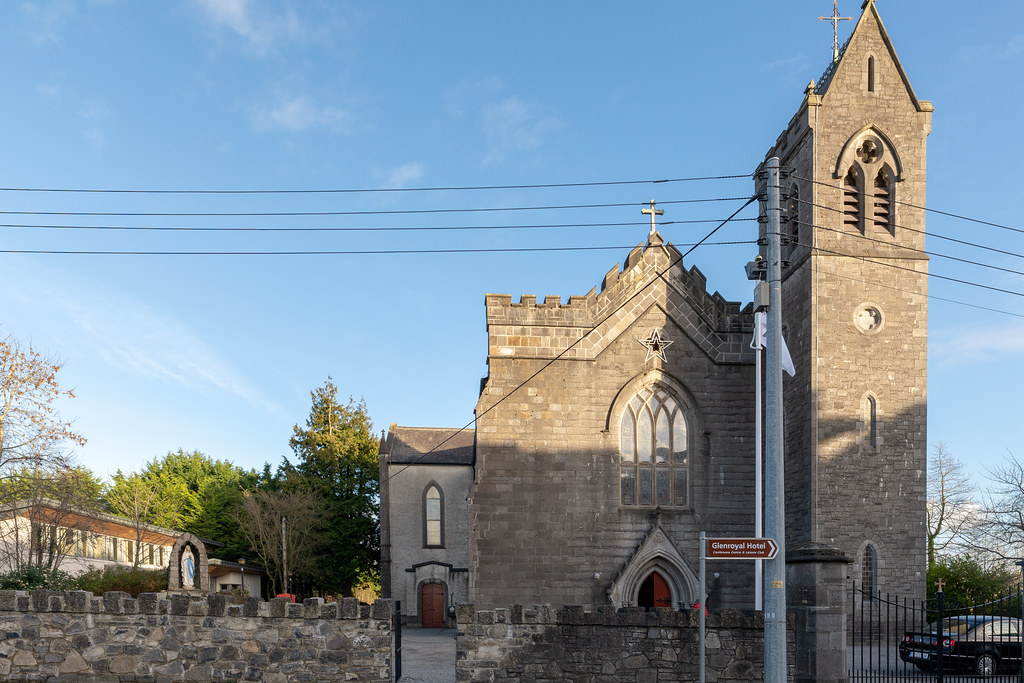 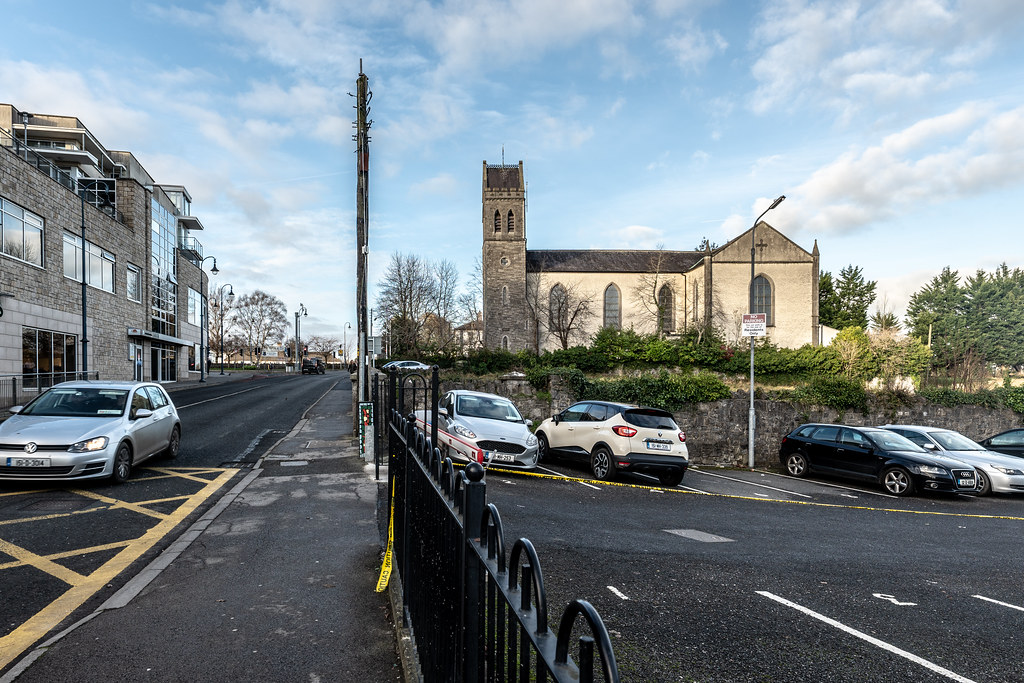 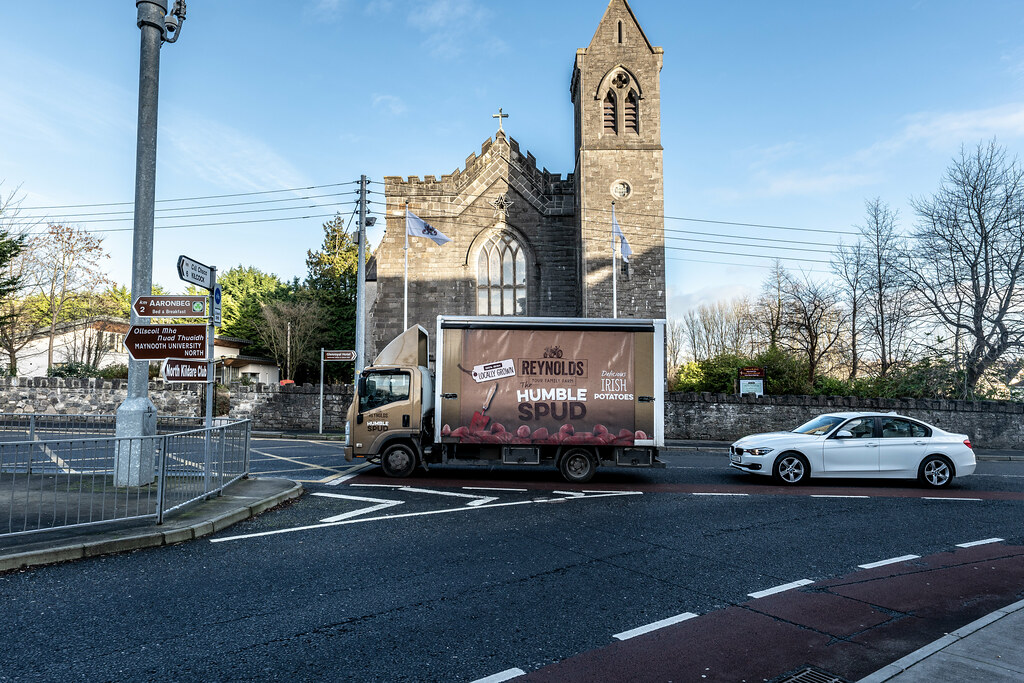 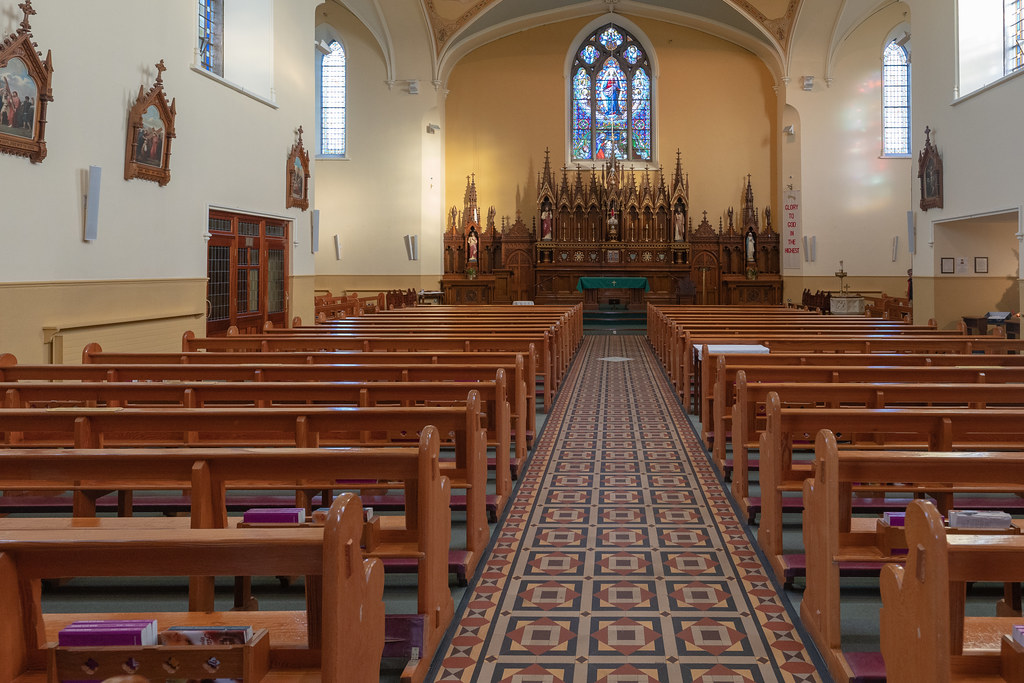 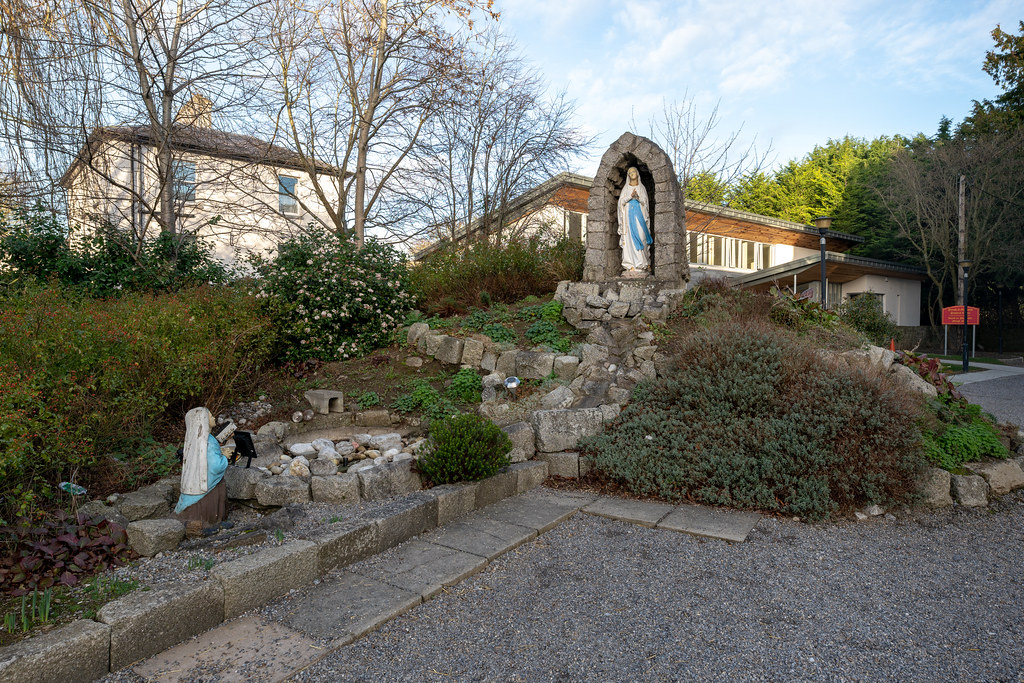 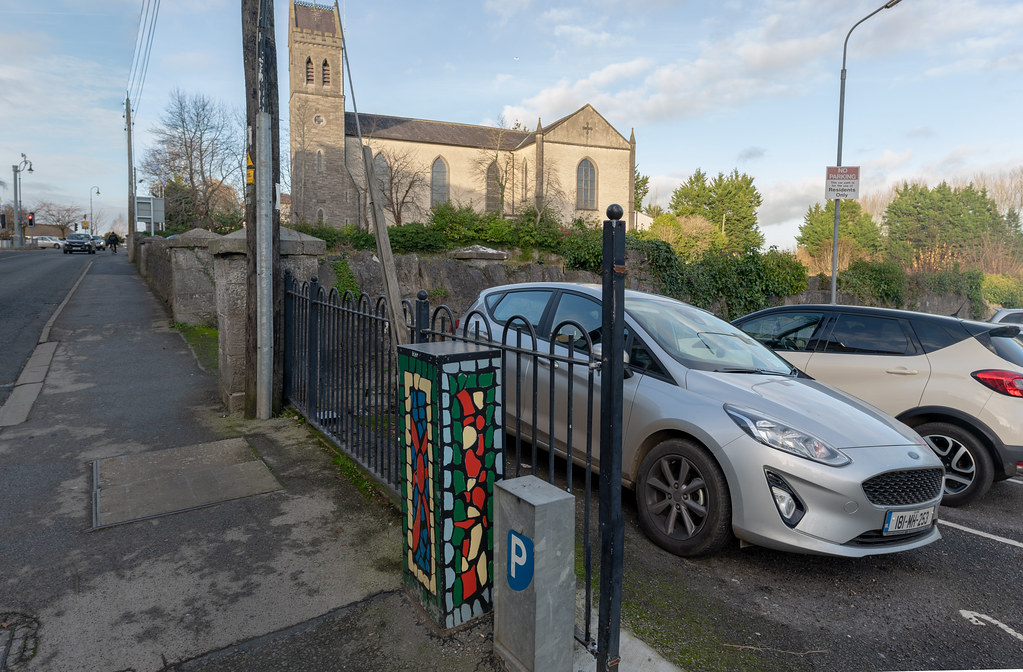 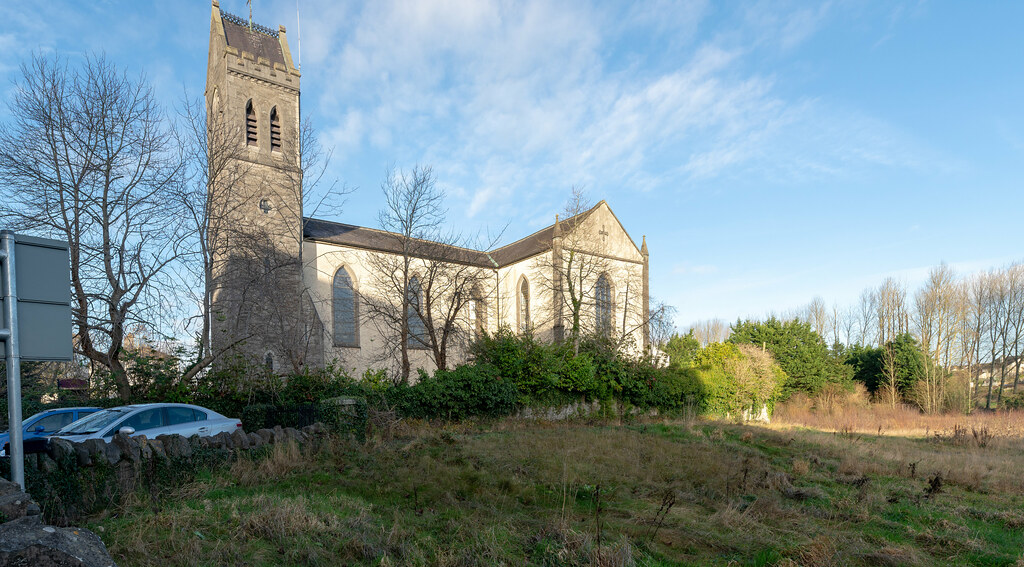 ST. MARY'S CHURCH MILL STREET MAYNOOTH COUNTY KILDARE 007
JAN 2019
FEB 2019
MAR 2019
APR 2019
MAY 2019
JUN 2019
JUL 2019
AUG 2019
SEP 2019
OCT 2019
NOV 2019
DEC 2019
You will find links to buy products from Amazon, Google and other partners. If you click on these links, you’ll find that the URL includes a small extra piece of text which identifies that the click came from my websites. This text is an affiliate code, and it means that I get a small percentage of the money you spend if you choose to buy that product, or, in some cases, other products from the site soon after. These affiliate links help pay the costs of producing my websites and ensure that the content is free to you.