Up until my visit in 2010 I thought that this building had something to do with boating or the fishing industry but while I was there I met an 85 year old gentleman who told me that it was in fact the location of very popular "tea rooms" and that he remembers being brought there on a school trip (I was a bit to surprised to learn that children were brought on school trips 80 years ago). On checking I discovered that he was correct: "Developers, Declan O’Regan, Kieran Tarbett, and Ross Cahill O’Brien had submitted a proposal to restore the tea rooms on Killiney beach to their original state. They wish to retain the character of the buildings and reinstate their former use as a café which will also act as a gallery, exhibition space and venue."

The buildings were sold at auction in 2001 to businessman Declan O'Regan, who sold on 75 per cent of the property to fellow businessman Kieran Tarbett and Dun Laoghaire architect Ross Cahill O'Brien.

The main building was gutted by fire in 2004 and has been derelict since.

A number of planning applications have been lodged dating from 2003 for a boutique hotel, chalets, dwelling houses and car parking.

The last of the applications, lodged in 2009, was for a €5m, 30-guest room hotel, two dwellings, roof terrace and a boat-hire facility.

It 2014 it was reported in a national newspapers that a number of local residents people had complained about activities of the drug users and that Councillor Victor Boyhan had called on Dun Laoghaire-Rathdown Council to secure and "sterilise" the site.

Towards the end of last year I was advised that some remedial work was underway.
VISIT THE NEARBY TOWN OF DALKEY
RETURN TO KILLINEY
RETURN TO MAIN MENU 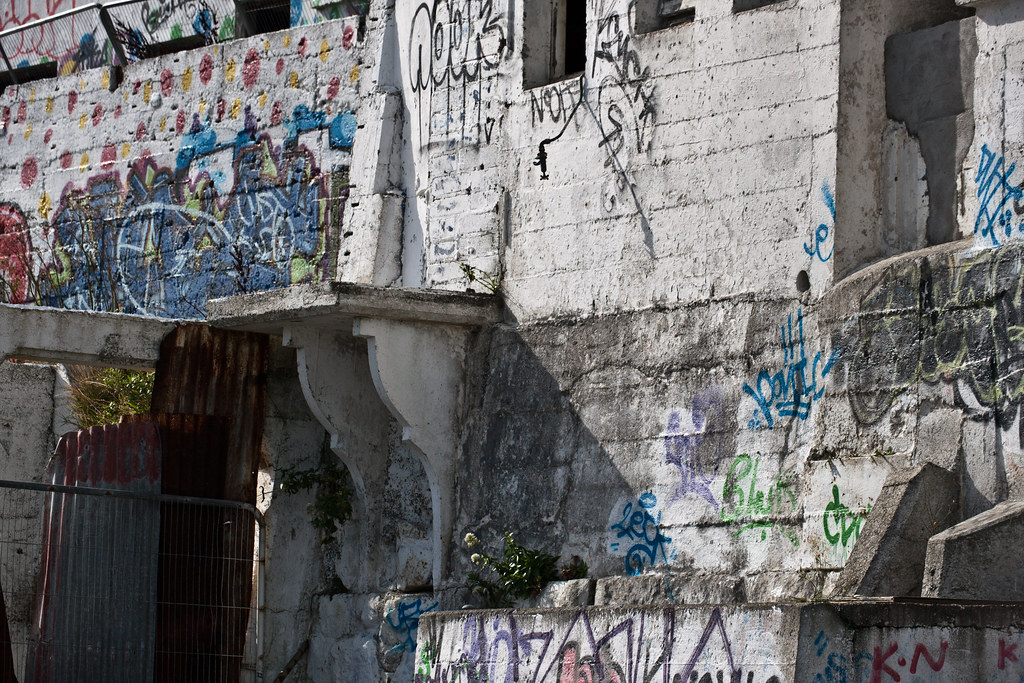 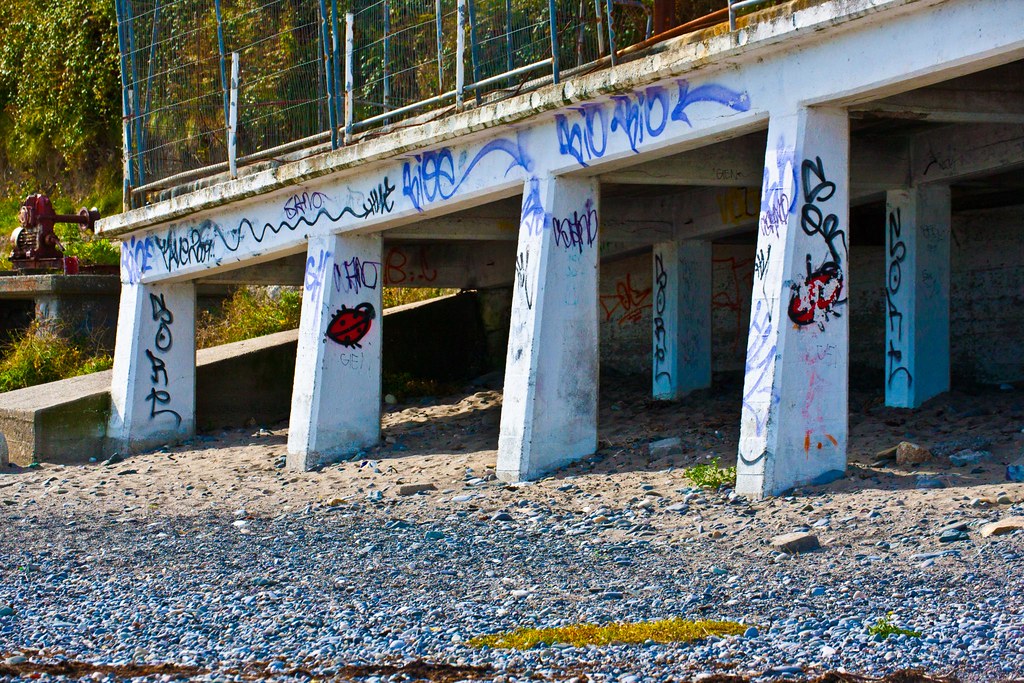 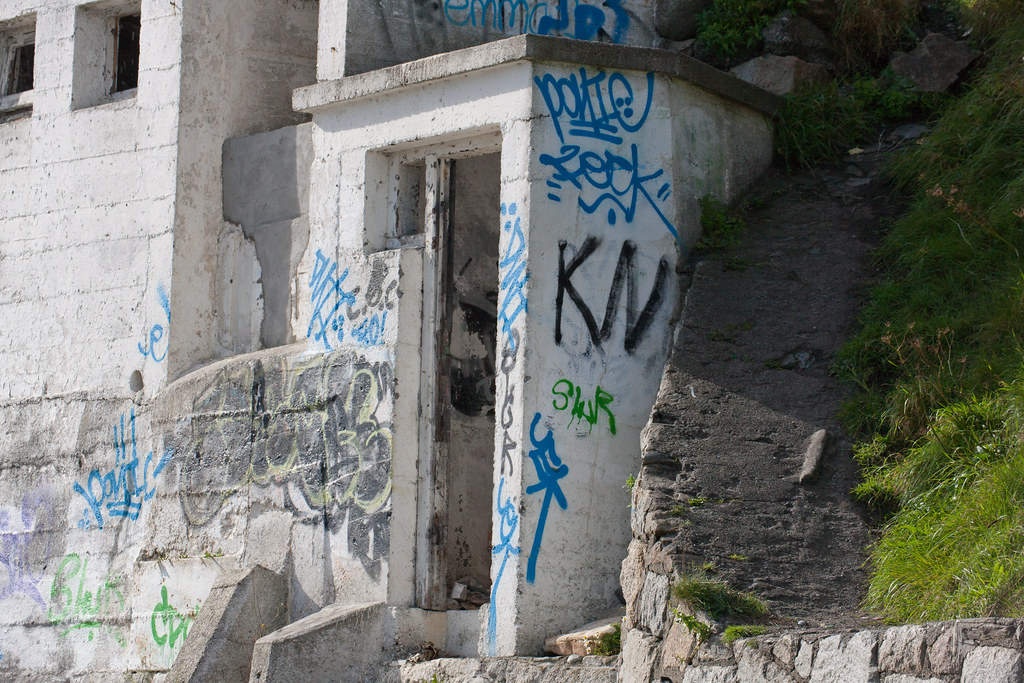 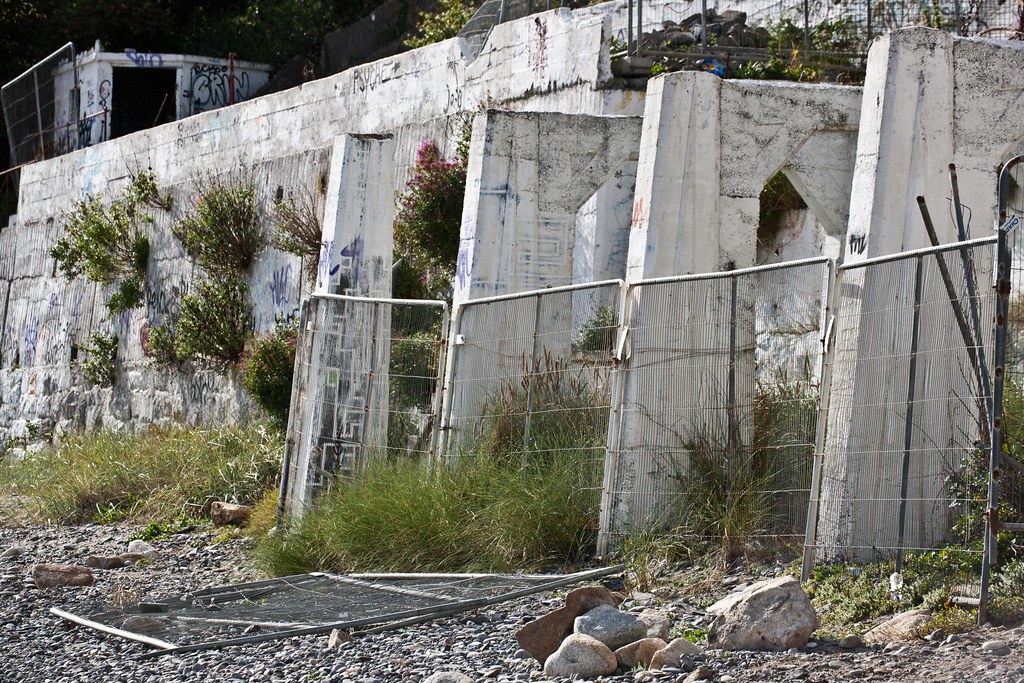