I suspect the few Dubliners are aware of what happened on Church Street in September 1913.

Tuesday 2 September 1913. At about 8.45pm two houses, Nos 66 and 67, collapsed. The rubble fell across the width of the street as far as the door of the Father Matthew Hall on the other side.

Later evidence to the coroner’s inquiry stated that there had been a rumbling noise, after which No. 66 collapsed suddenly, followed soon afterwards by the fall of No. 67. All seven who died in the tragedy had lived in No. 66, a four-storey building in which 26 people had lived. One of the inhabitants, Mr Sammon, who survived the collapse, told reporters the heroic story of how his son Eugene had died: ‘Eugene took the youngest child (Josephine), aged one year and eight months, and brought her out safely. Then he went back for the other children, and got out with them alright, but it was when he was coming away with Elizabeth that they were struck by the falling masonry and killed’.

Hugh Salmon worked at Jacob’s biscuit factory and was a member of the Irish Transport and General Workers’ and it should be noted The Church Street Disaster happened only days after some of the worst disturbances of the labour strikes of 1913, which saw the deaths of two men during a baton charge by the Dublin Metropolitan Police.

It appears that the chimney gave way, crashing through the house as it fell and pushing the front wall out into the street. Immediately following the collapse of the two houses, a great cloud of dust enveloped the scene, and for some time it was not possible to see the magnitude of what had just occurred. Soon units of Dublin Fire Brigade arrived at the scene and took control of the rescue work. By now the street was dark, except for some dim street lamps. Numerous lighted lanterns and candles were held aloft by a body of willing assistants. Throughout the night rescue workers pulled the bodies of the injured and dead from the rubble. The next morning the sun shone brightly, and only then could the full magnitude of the damage be appreciated.

Fifteen people were trapped in the rubble: six died, and at least seven were seriously injured.

An inquest held into the collapse revealed that the Dangerous Buildings Inspector had examined the houses at the beginning of August, and ordered that immediate renovation work be carried out. In a follow-up visit on 15 August, the Inspector passed the buildings as safe, although he admitted to the Coroner's Court that he could not see whether a new supporting beam had been fitted because it was blocked at the time. The Church Street disaster was not the first time tenements had collapsed, but the numbers killed and injured were unparalleled. 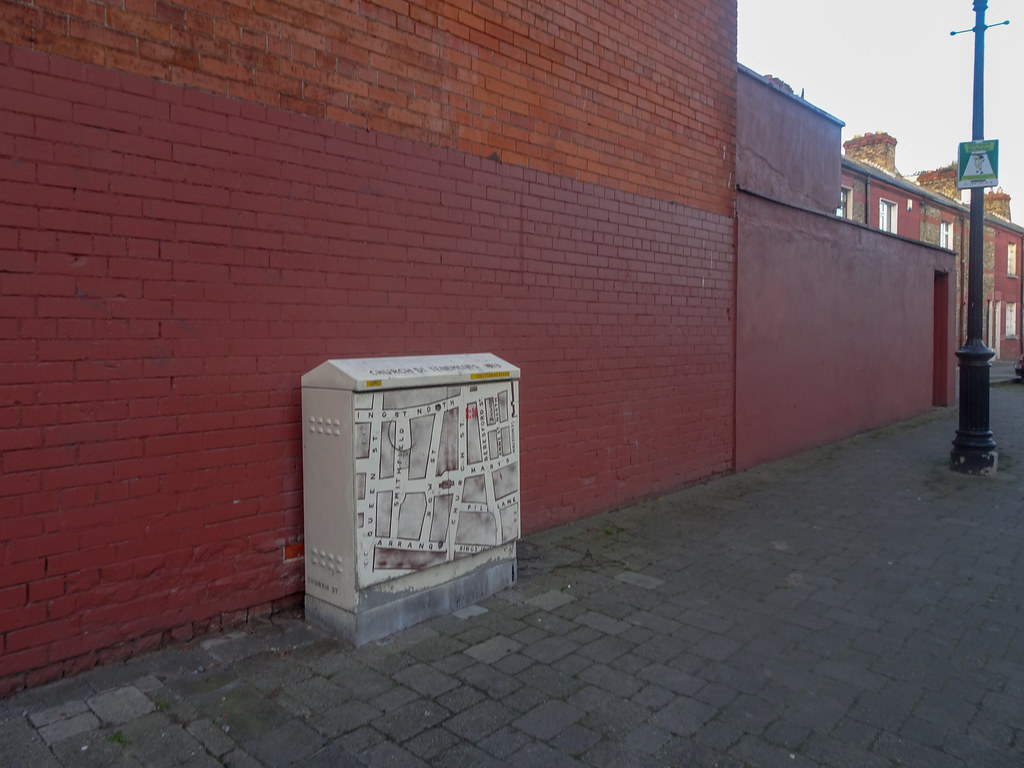 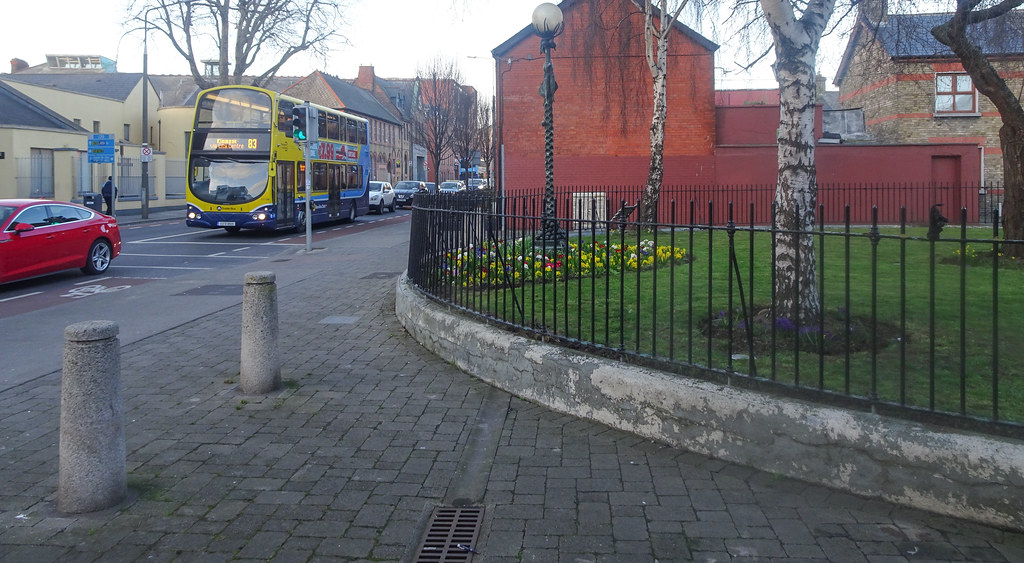 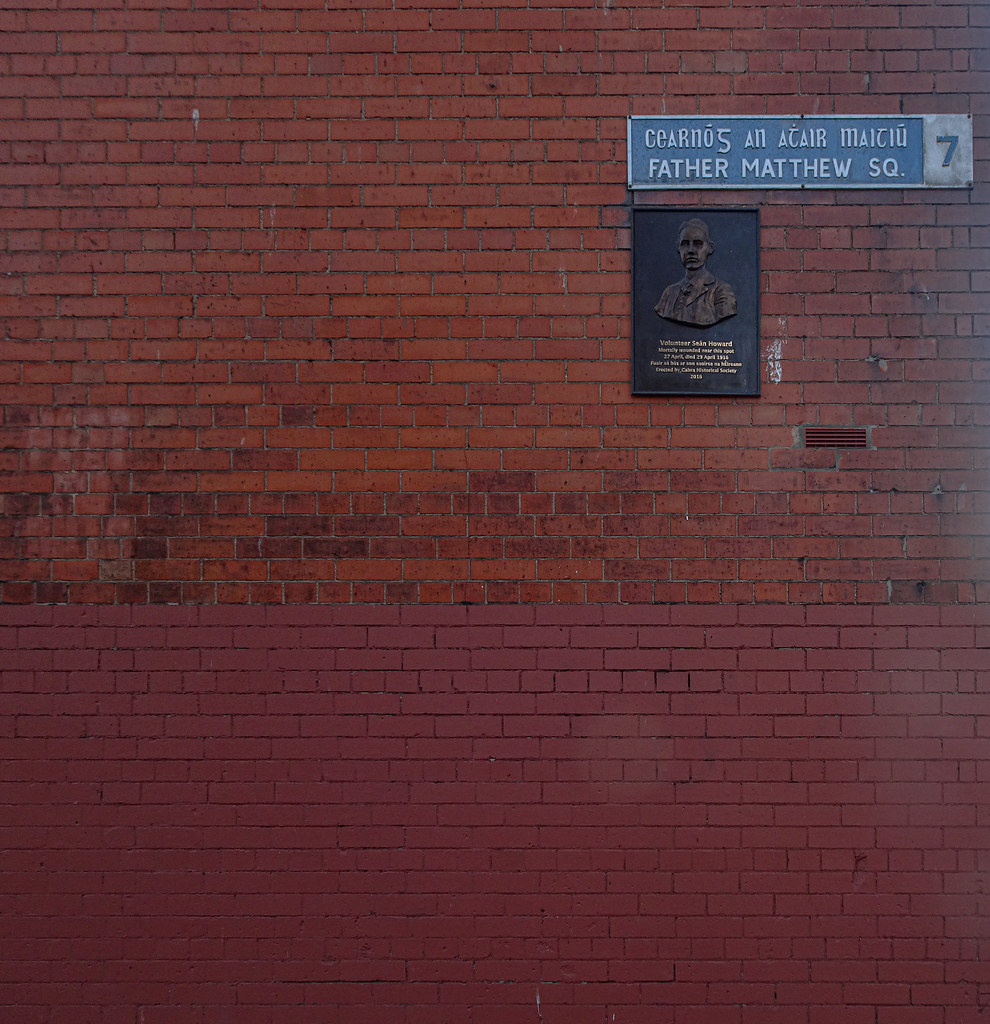 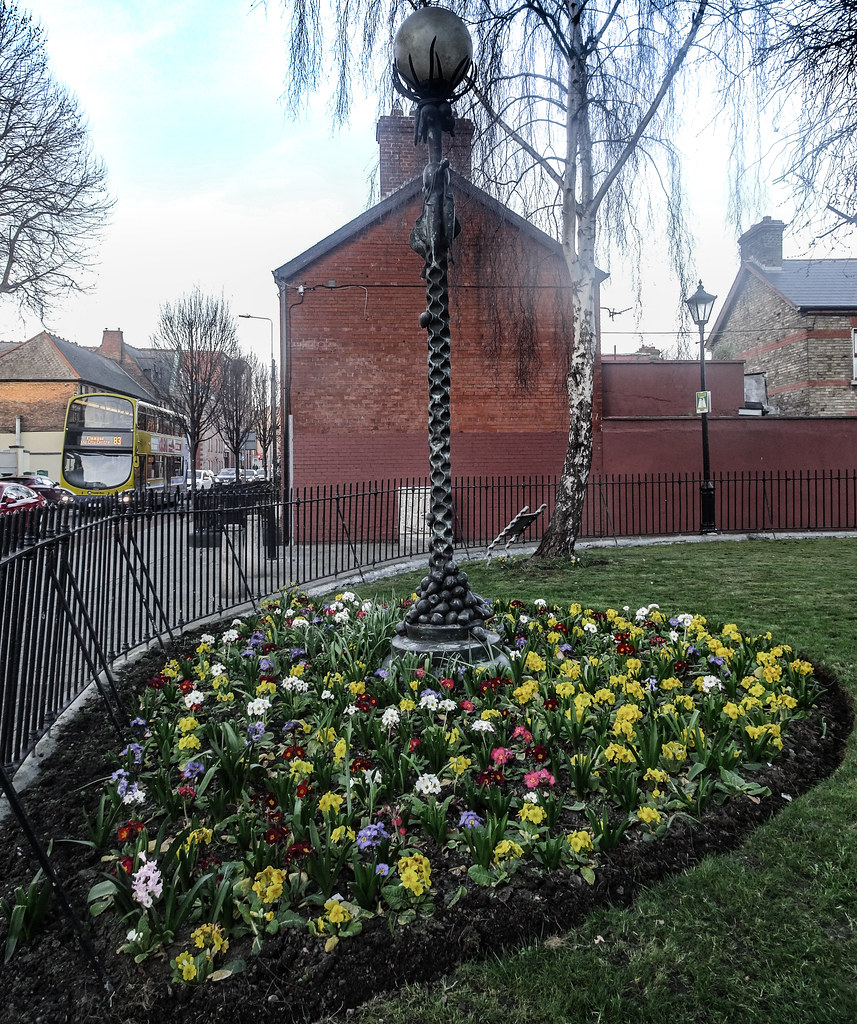 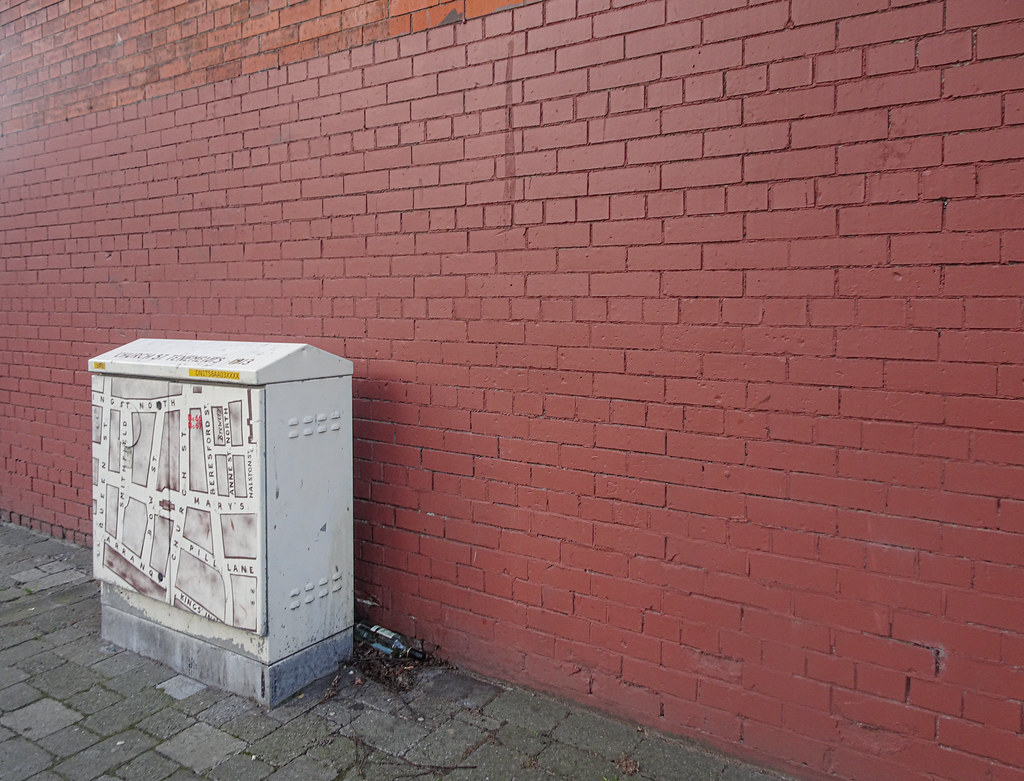 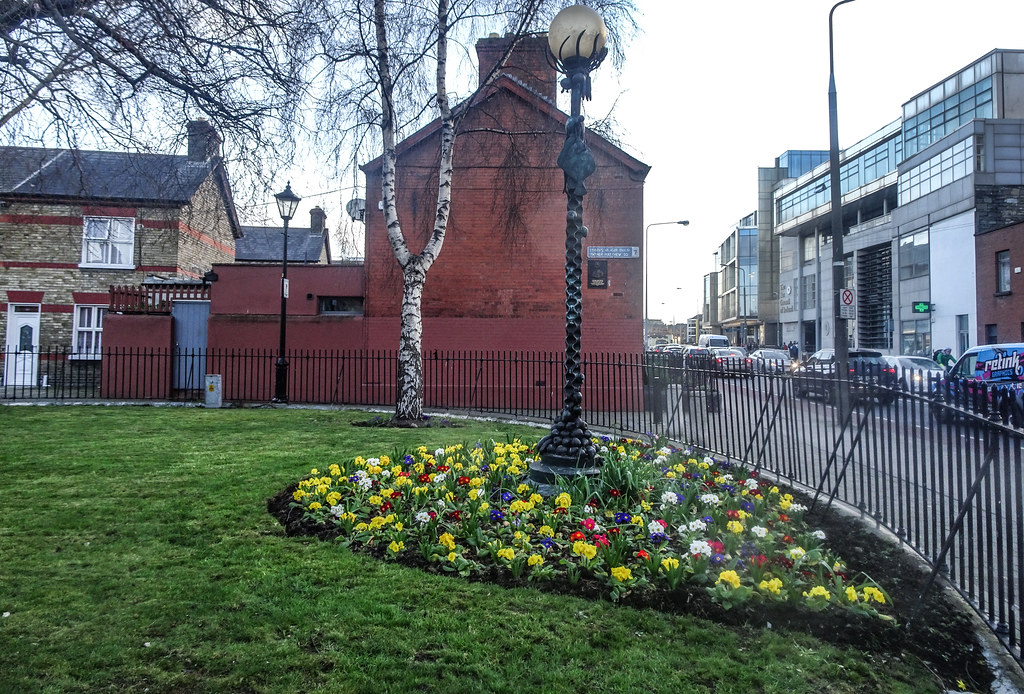 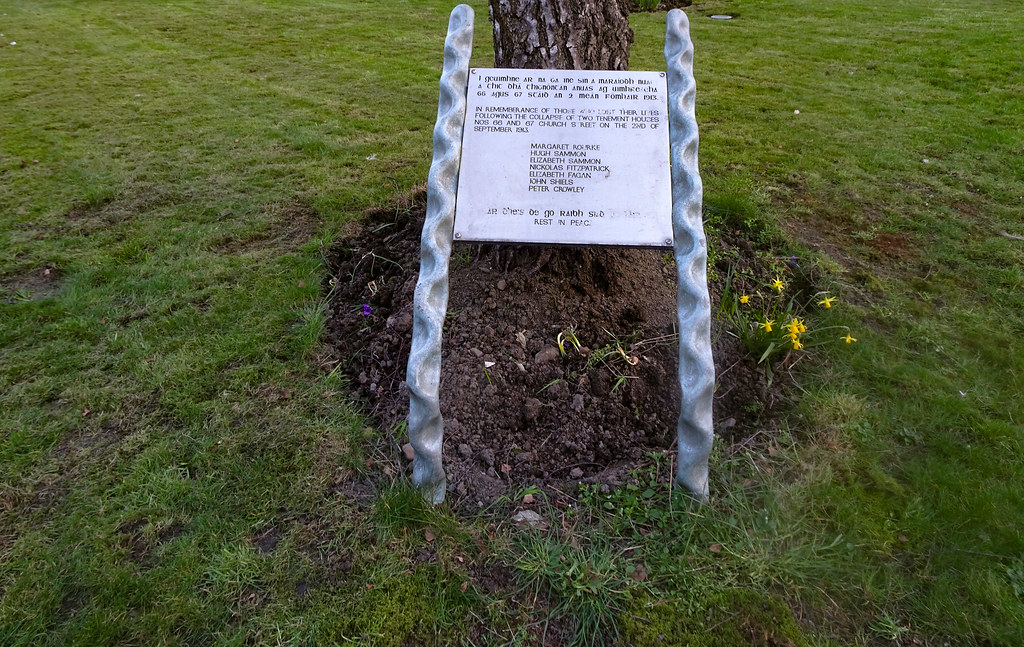 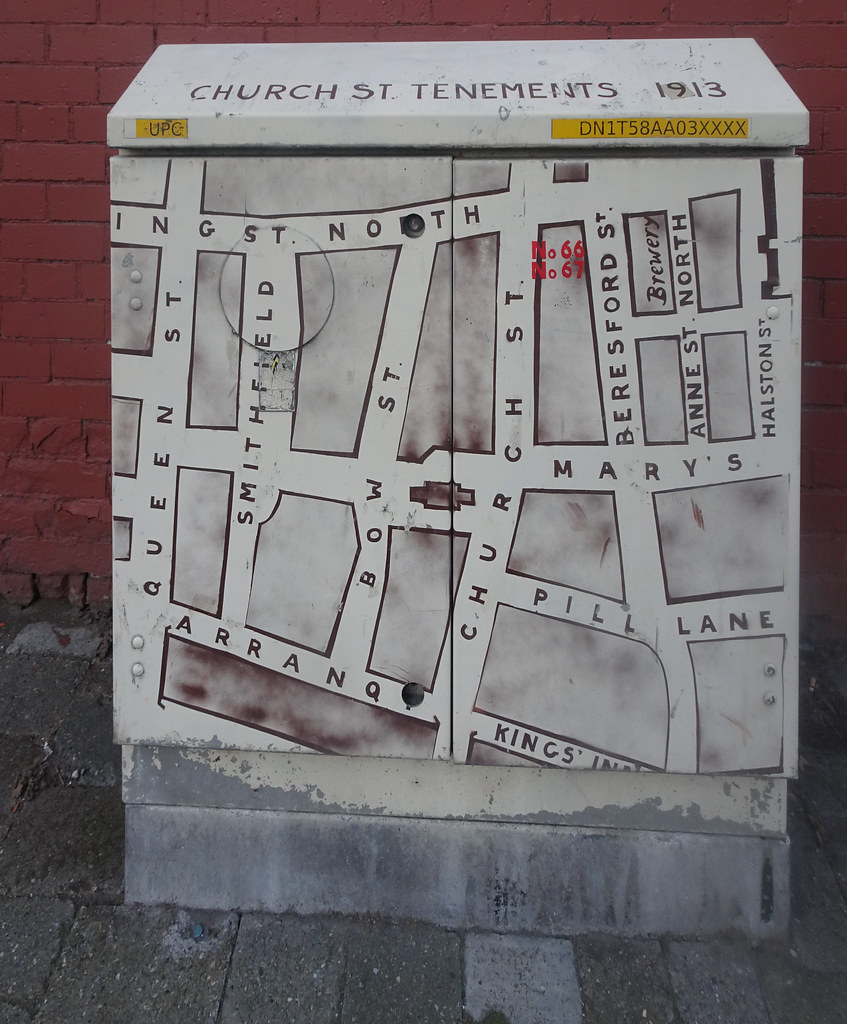 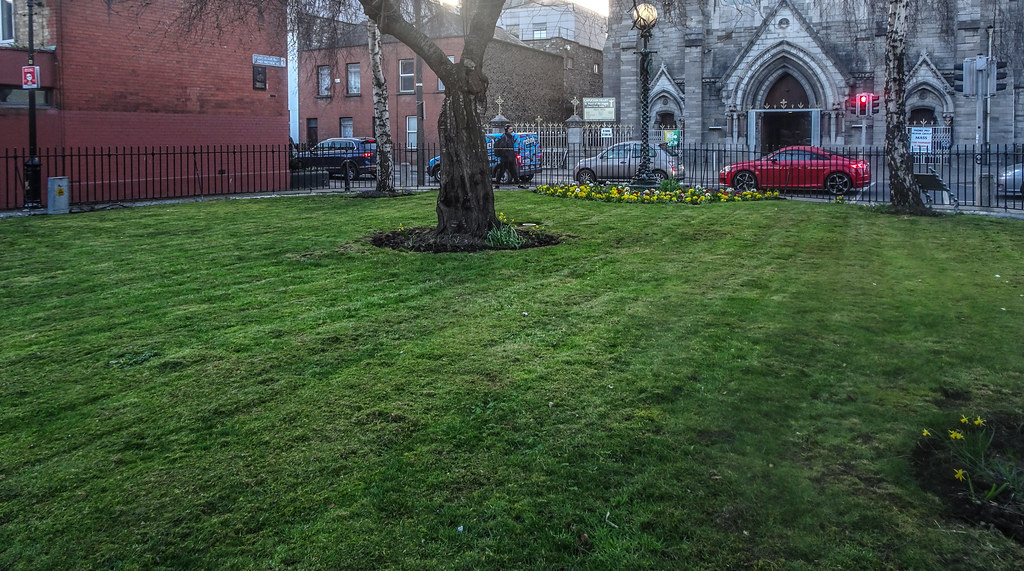 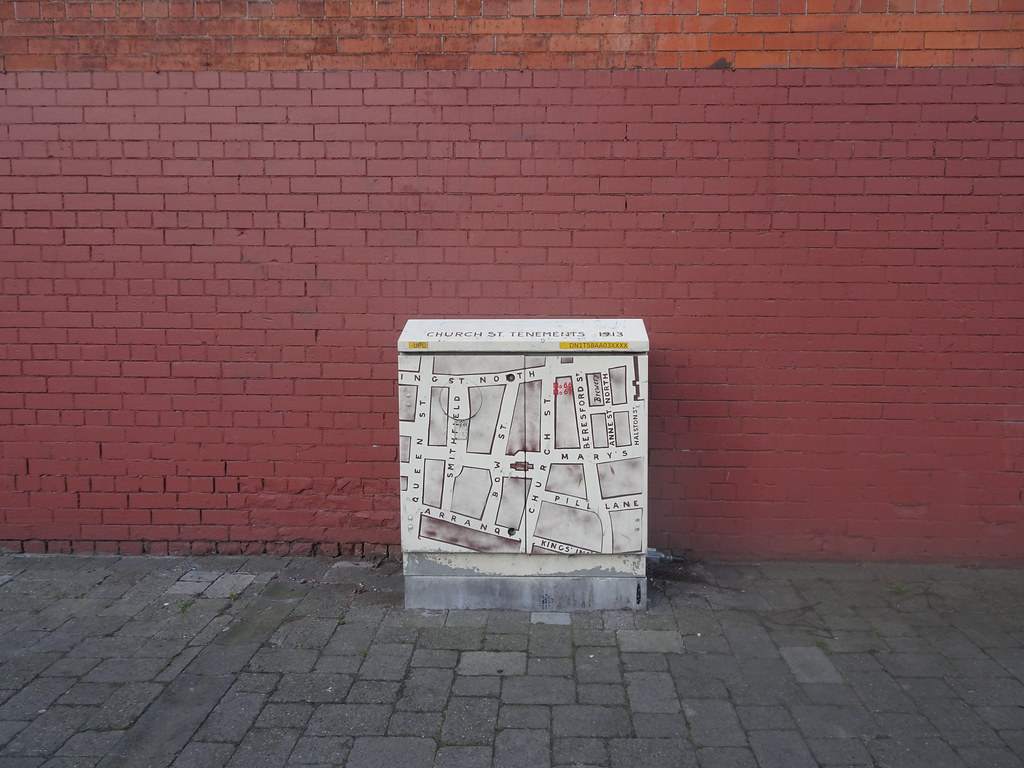 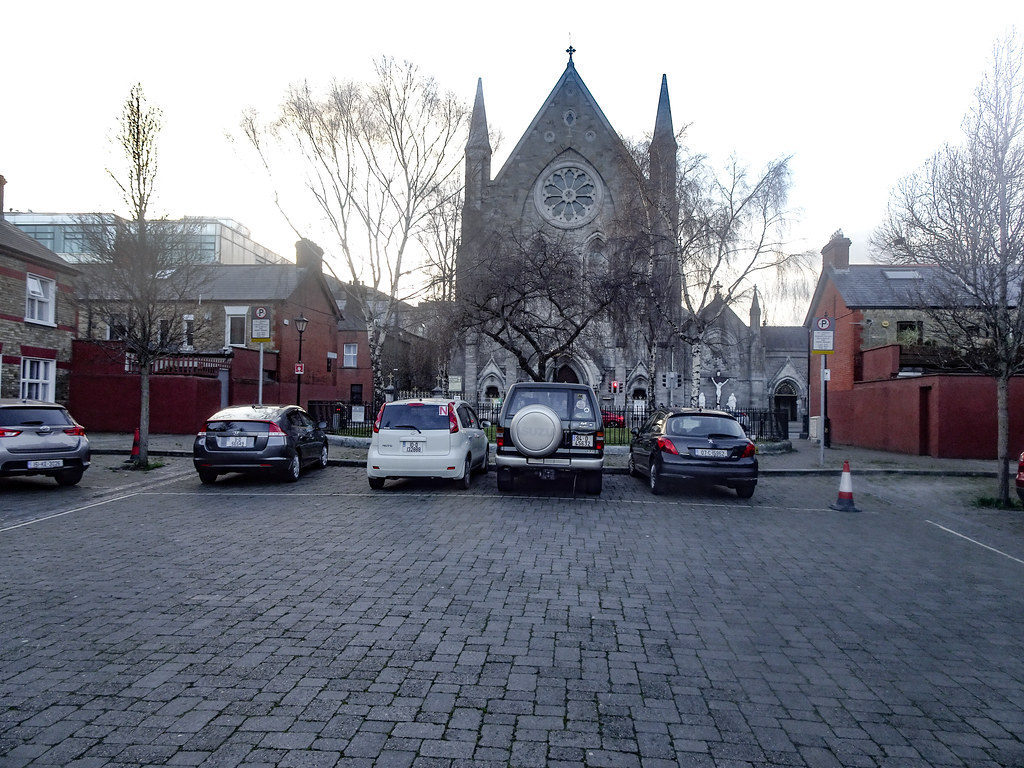 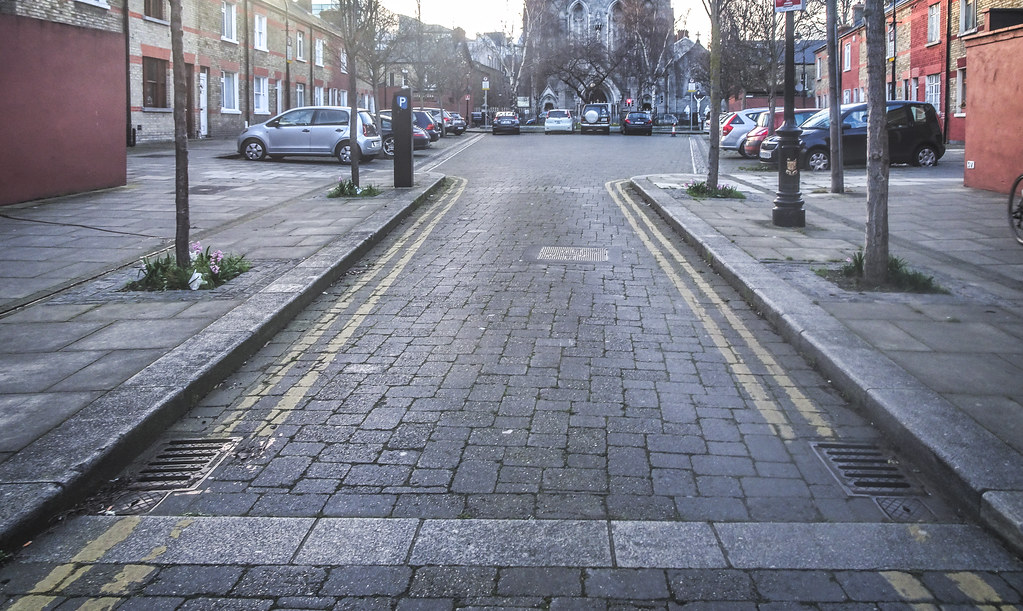