Abbey Street Middle suffered much destruction during the 1916 Rising with this early Georgian house being one of a handful of survivors, now set among largely early twentieth-century commercial buildings. Retaining a wealth of interesting original fabric and a very good Doric doorcase, this house has added significance for being a reminder of the early Georgian residential character of the Abbey Street area, which has mostly been lost. The house adds to the variety of building types that make up this historic streetscape. 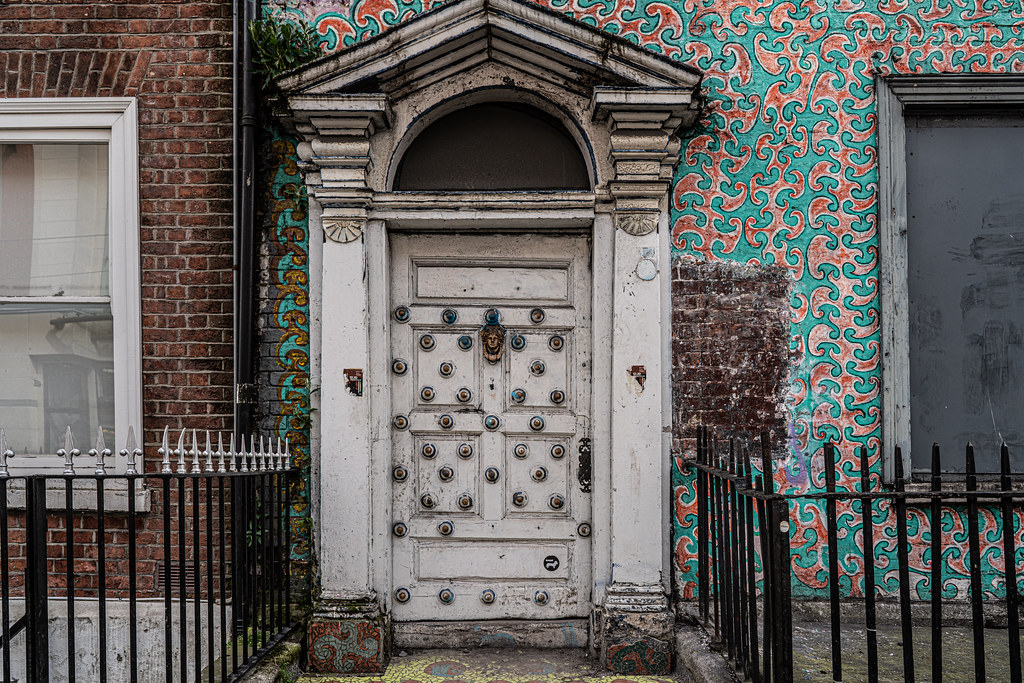