Known as the ‘Boy Soldier’, Private Condon was killed in the Second Battle of Ypres, Belgium, on 24 May 1915 at just fourteen years of age. His final resting place is the British war cemetery at Poelcapelle in Belgium.

The John Condon Memorial was unveiled at Cathedral Square on Sunday 18 May 2014. Created by Artist Pat Cunningham, the sculpture stands over four metres in height and is now positioned on the Western side of Cathedral Square, in Waterford City’s Viking Triangle. It is named in honour of the youngest recorded Allied soldier killed in the First World War, Private John Condon, from Wheelbarrow Lane, Ballybricken.
VISIT BALLYBRICKEN AREA OF WATERFOTD
2018 VISIT TO WATERFORD 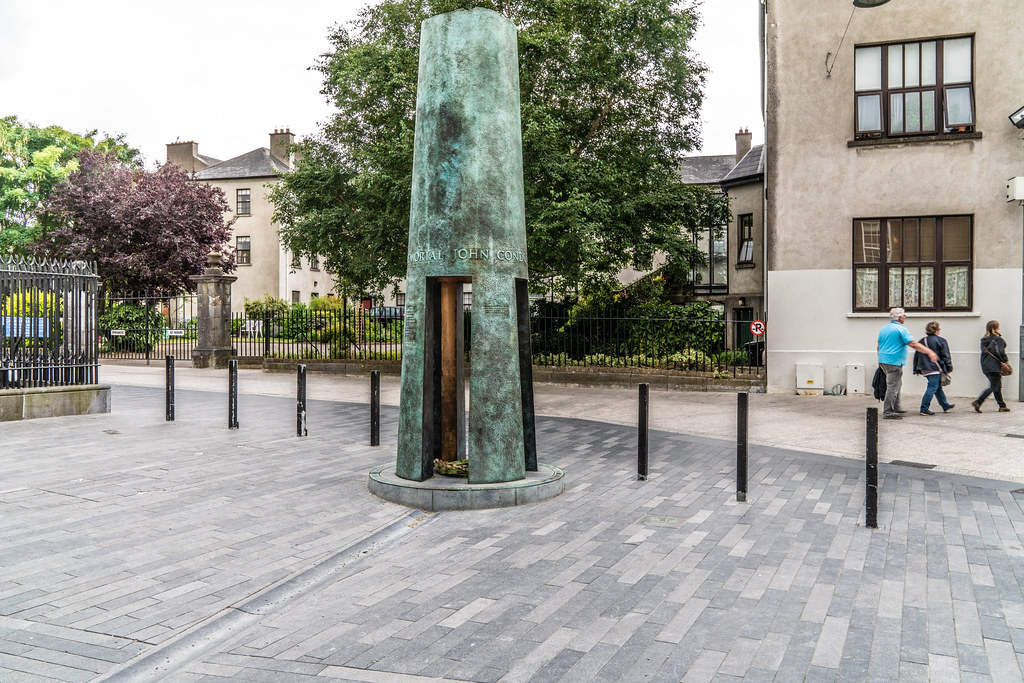 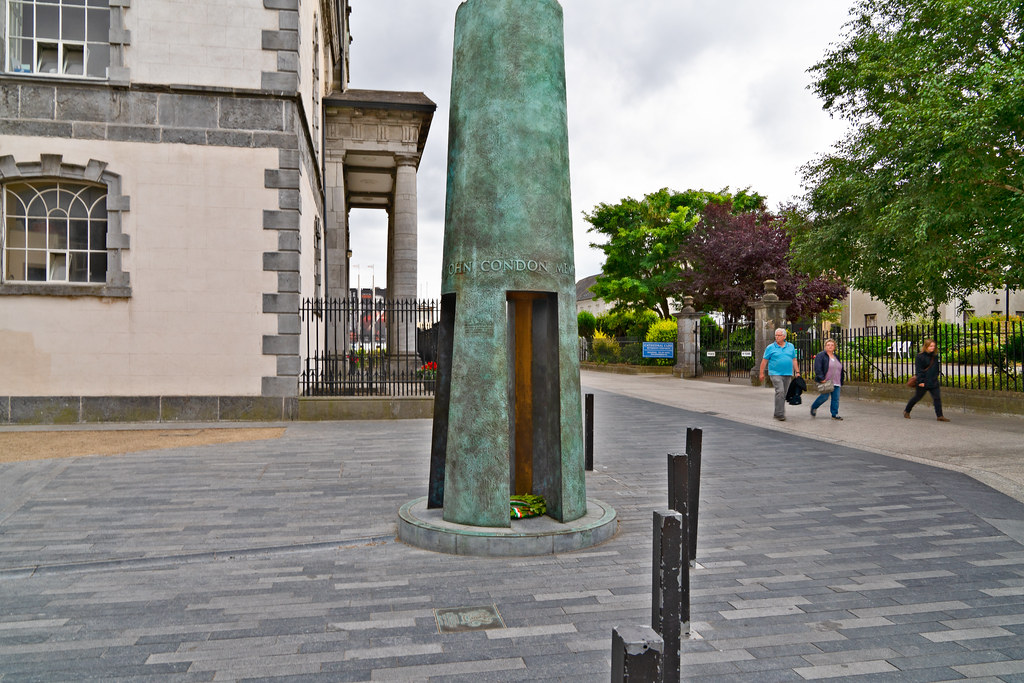 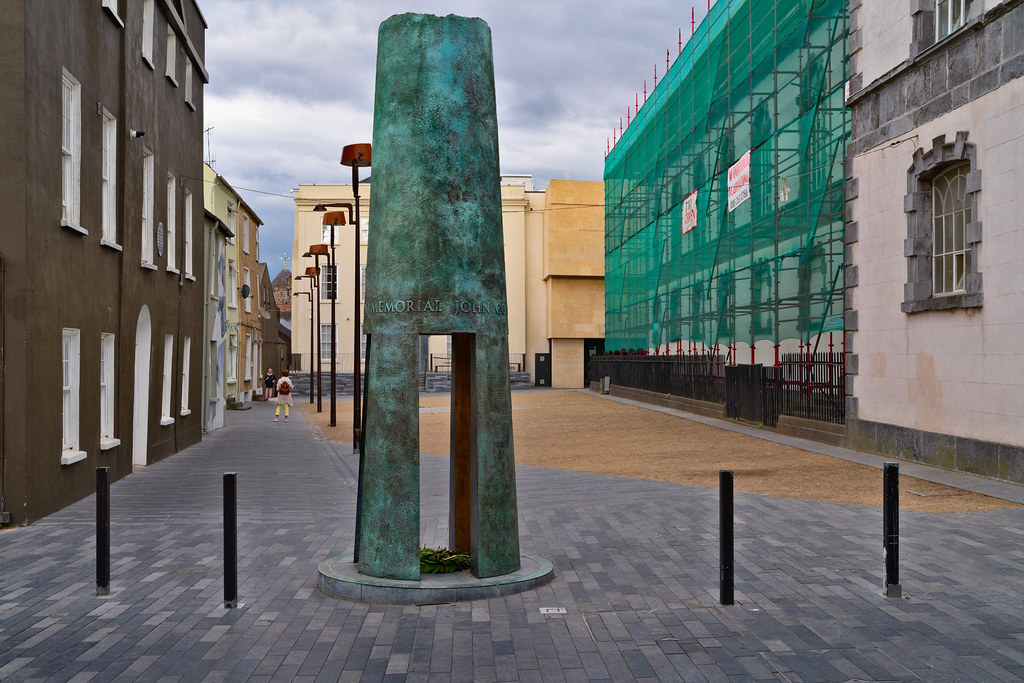 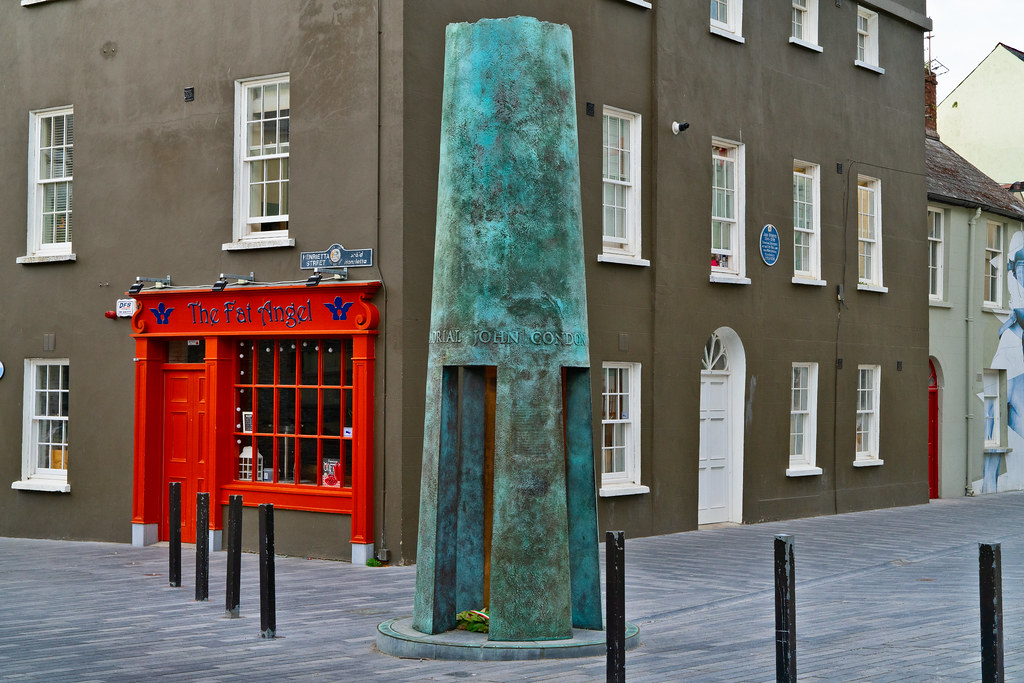 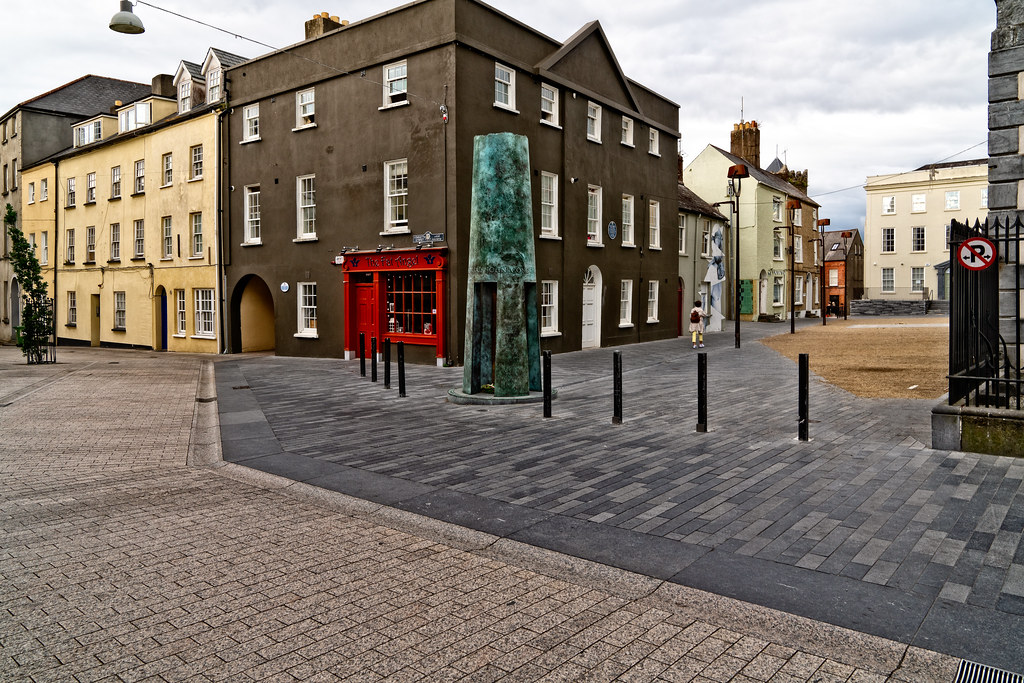